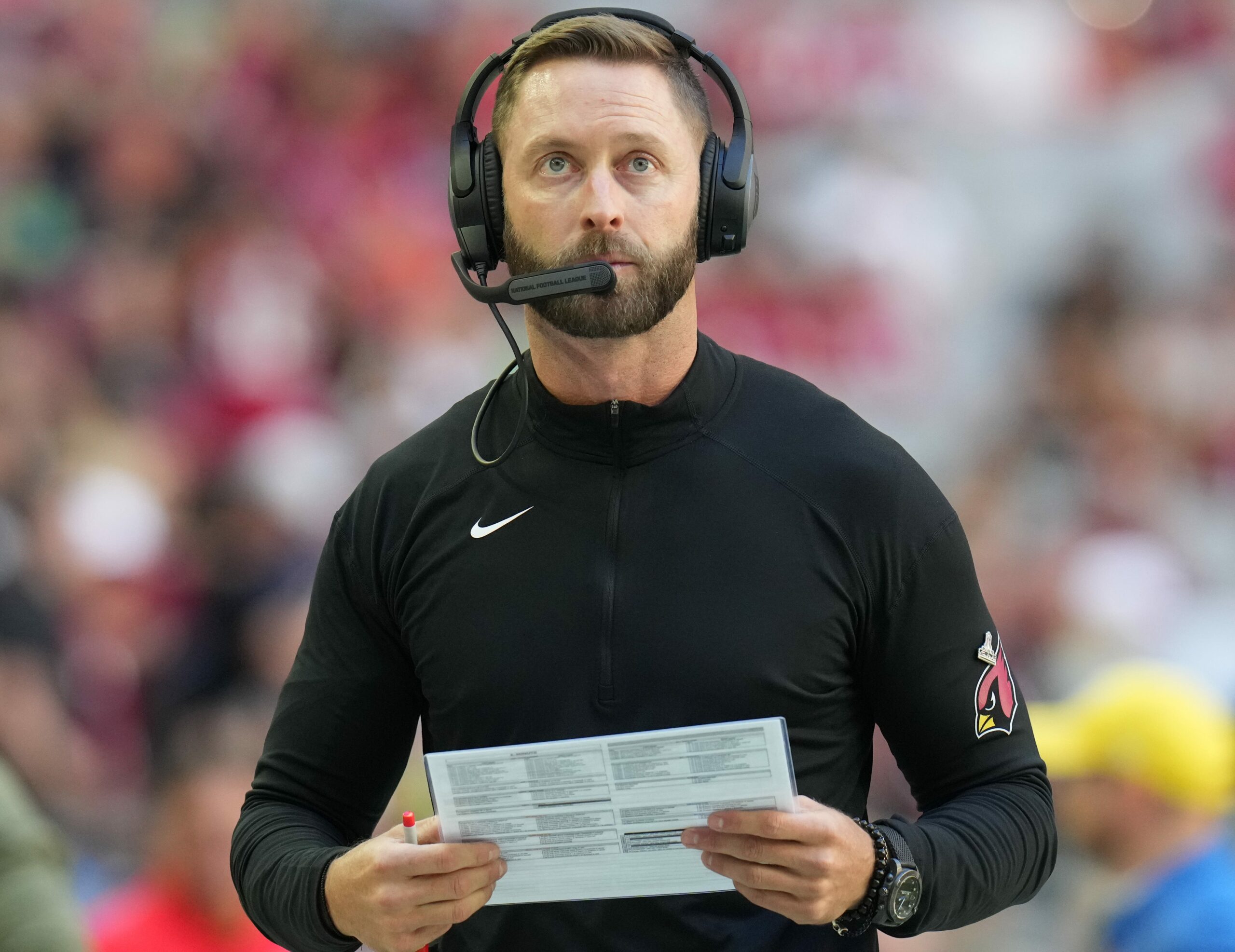 Kliff Kingsbury‘s seat could be getting hot in Arizona; the Cardinals led by a touchdown late in the fourth quarter. Unfortunately, they needed to chew some clock to hold on to the lead, and the drive only lasted 31 seconds.

It gave the Los Angeles Chargers plenty of time two score a touchdown and go for the two-point conversion to win the game. That is what happened, and the Chargers won the game 25-24.

Arizona led 24-17 after Kyler Murray‘s six-yard touchdown pass to James Conner. After that, the Cardinals’ defense stepped up three times and gave Arizona’s offense a chance to put the game away. The Cardinals’ offense totaled 16 yards and three straight three-and-outs during those three possessions.

There is no excuse for the Cardinals’ offense to go flat like that with the talent that they have.

Arizona sits at 4-8 on the season and has lost four out of their last five games. The Kingsbury era could be coming to an in, depending on how the rest of the season goes. Kingsbury told ESPN’s Josh Weinfuss that he’s not worried about his job security. However, he should be with Sean Payton, rumors swirling around.