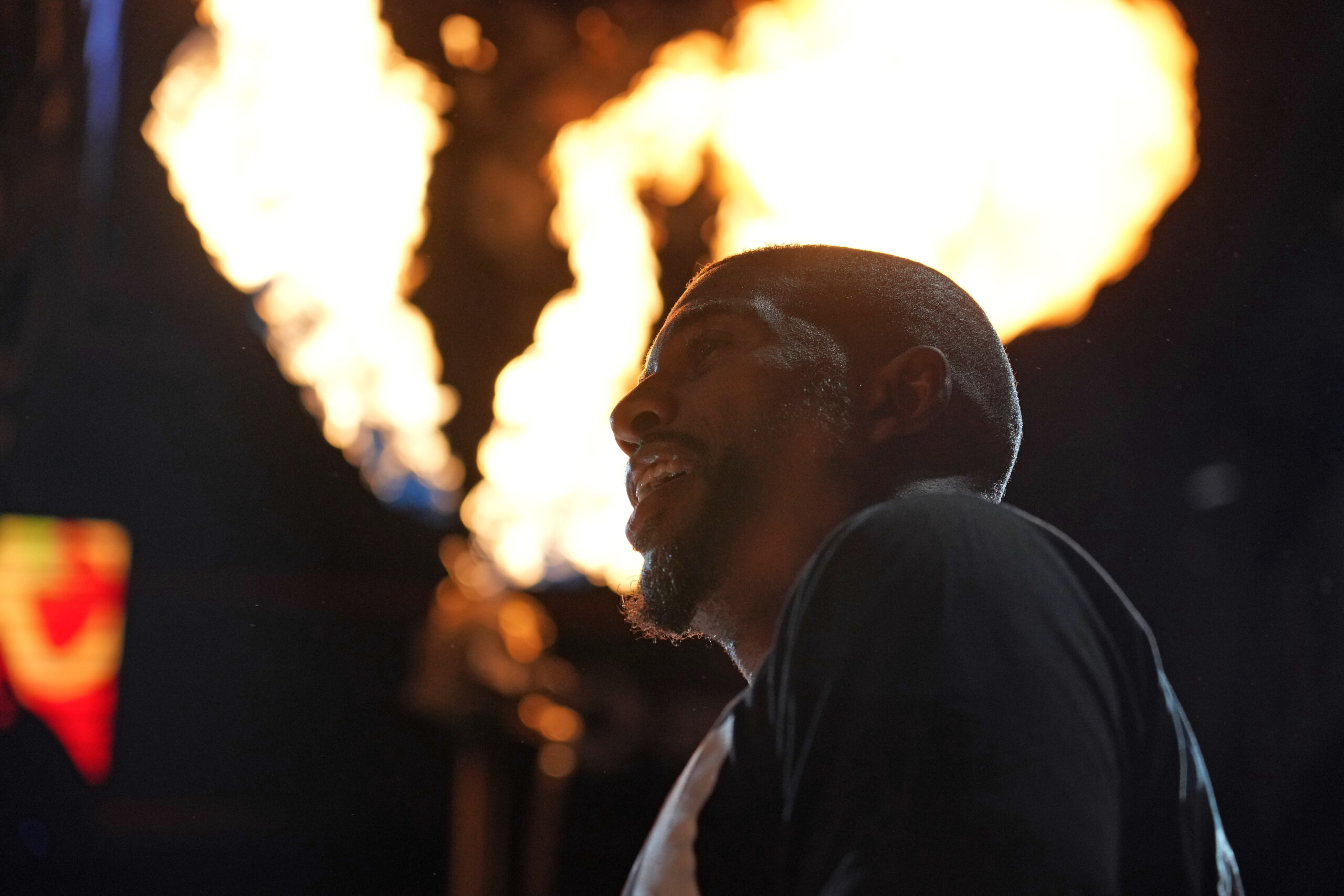 The Phoenix Suns will travel to Los Angeles Sunday night to take on the Clippers. A franchise that Chris Paul, now with the Suns, not only played for but Paul is responsible for turning the Clippers into a winning franchise. Before Paul put the Clippers jersey on they were a laughing stock in NBA circles. After season after season of playoff success, he brought a new tradition to the franchise.

Chris Paul and the Rebirth of the Clippers

The six seasons Chris Paul spent with the Clippers organization were some of the most successful years the franchise has had. He brought a winning mentality to the brand as well as the front office.

Before Paul, the Clippers were known more as the Lakers little brother, a poverty franchise who couldn’t get big names to play for them.

Even after Chris left the Clippers, the mentality that he brought into the Staples Center is still there to this day. Big names like Kawhi Leonard and Paul George have chosen the Clippers. Who knows if that happens with the impact of Paul.

Tonight Will be a Mini Return for the Point God

Chris Paul changed the face of the Clippers. Doc Rivers is also partly responsible for the franchise taking a turn for the better.

The franchise during Paul’s tenured started to cover up all Lakers memorabilia and banners. They wanted to bring a culture of Clippers basketball.

To this day the Clippers are about even in every way with the cross town rival Lakers, besides in rings of course.

That is the one thing Chris Paul could not bring home to Los Angeles for the Clippers, a championship.