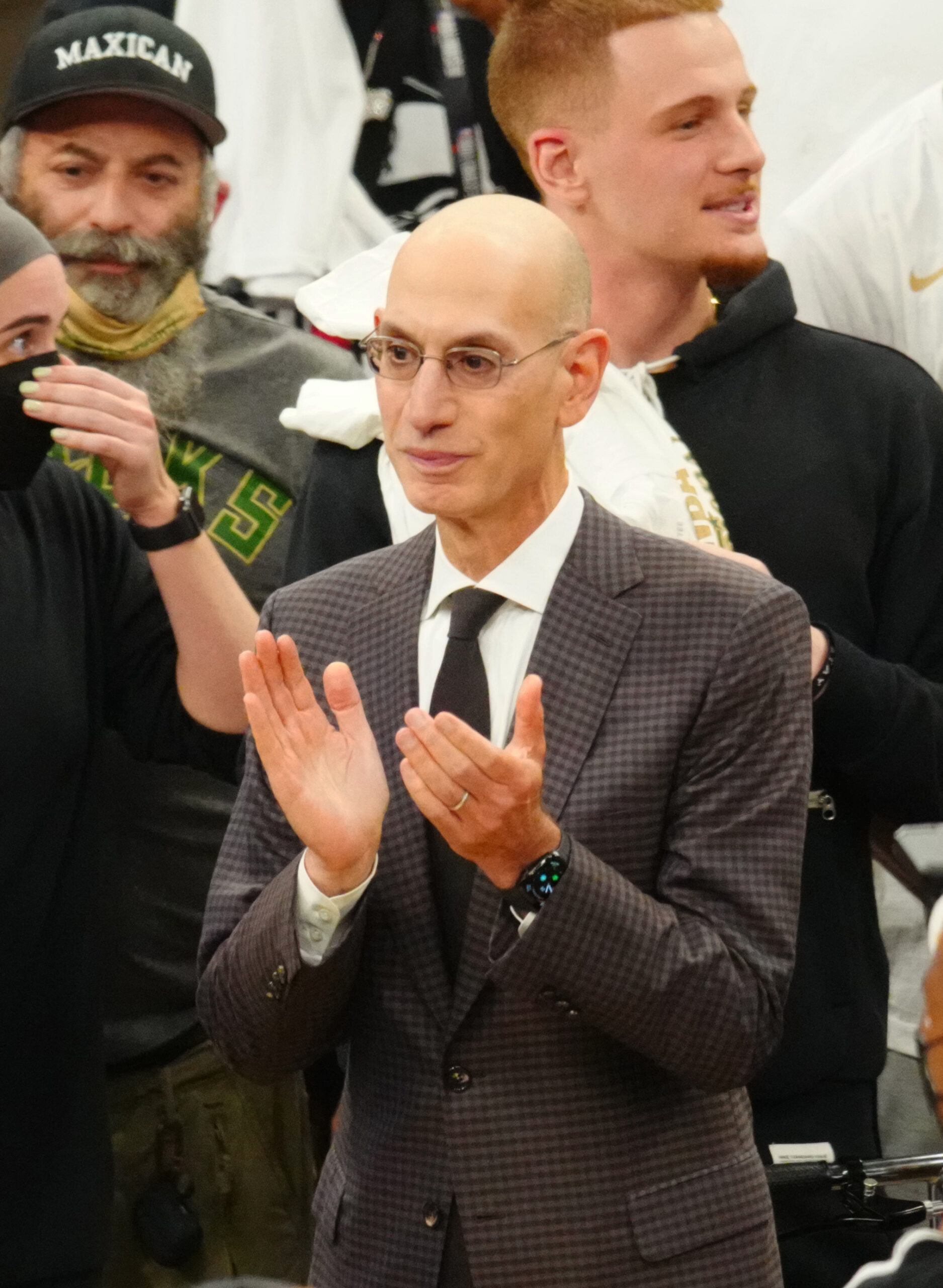 Before the Phoenix Suns opened up their season last Wednesday, NBA commissioner Adam Silver spoke and apologized to hundreds of Suns employees for him and the NBA, letting them down for how they put with Robert Sarver’s unacceptable behavior.

“I’m incredibly empathetic to what many of you have lived through.” commissioner Adam Silver said on Wednesday in a nearly hour-long address to hundreds of employees that included team executives and the team’s interim governor, Sam Garvin, according to ESPN. “To the extent that you feel let down by the league, I apologize. I take responsibility for that.”

The owner is banned for one year and fined $10 million. The NBA launched an independent investigation, and the finding was in a 43-page report, with 320 interviews and a review of more than 80.000 documents.