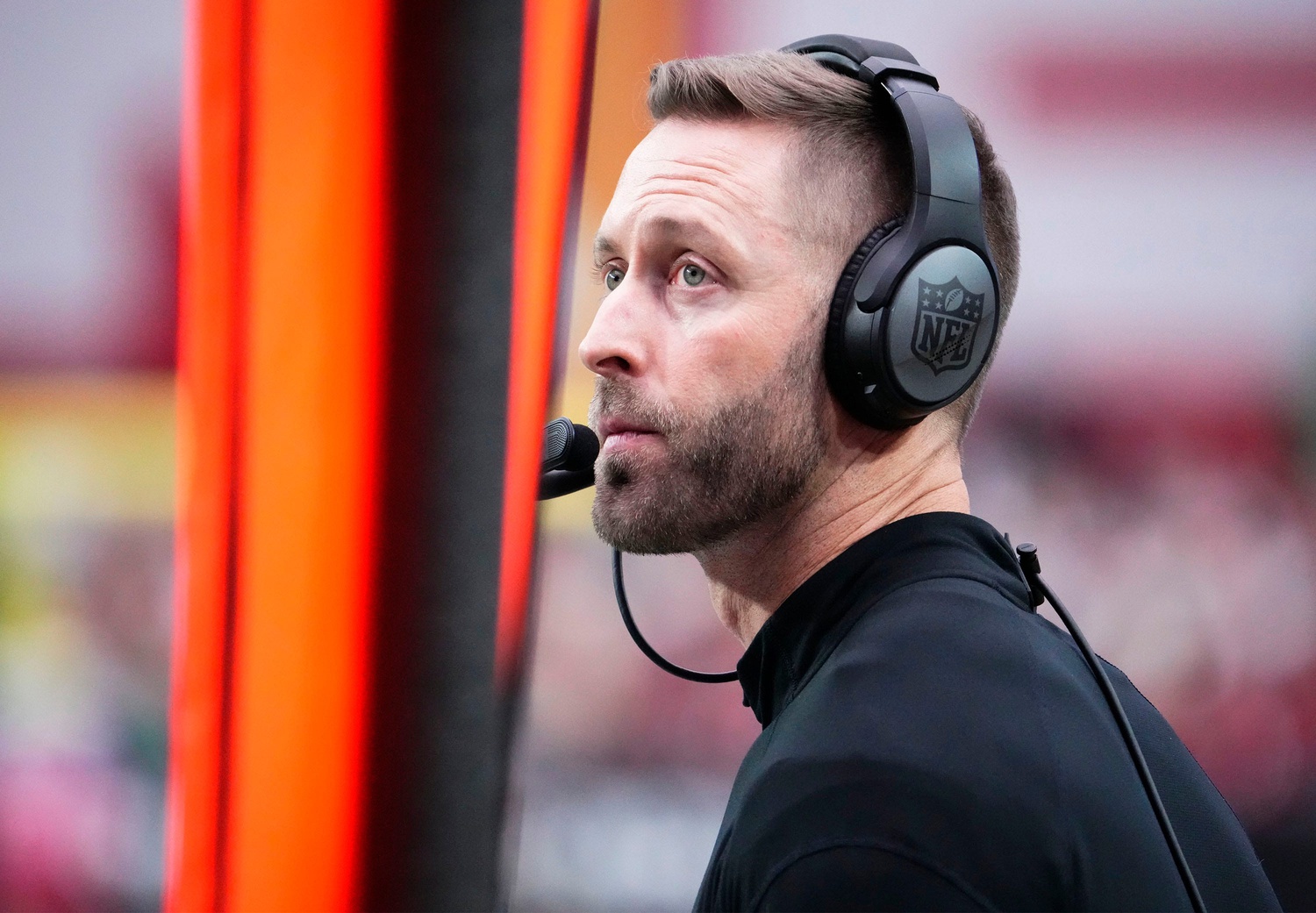 There was optimism for the Arizona Cardinals in Week 6, but the Seattle Seahawks put a stop to those hopes. There’s more than enough blame to go around for an Arizona squad now with a 2-4 record.

First Half: Seahawks lead 9-3 over Cardinals

The first half still left a window of victory dreams for Arizona. Neither team was successful in scoring a touchdown, as both squads put points on the board from field goals.

Arizona clearly wanted to focus more on the rushing aspect of its offense, which did show some promise at first. Kyler Murray was able to scramble for some decent yardage to keep the Cardinals in scoring range.

The defense was the only highlight for Arizona though, as it held Geno Smith and the Seahawks to no touchdowns through the first half.

Arizona was one letdown after another in the second half. Whether it was simply close-calls or meaningless penalties on offense, the Cardinals looked much like what they’ve displayed this season — mediocrity.

Murray attempted to go back to his rushing ways during the third quarter. Yet the quarterback cluelessly fumbled during a critical possession, allowing Seattle to retain possession and momentum.

Arizona’s defense was able to carry the Cardinals after Chris Banjo recovered a fumble in the endzone, resulting in a touchdown for Arizona. The defense also continued to impose its will on Seattle, making life complicated for Smith. That wasn’t enough to stop rookie running back Kenneth Walker from a rushing touchdown to put the Seahawks up 19-9 in the fourth quarter.

Kliff Kingsbury made some crucial, late-game decisions that didn’t go in Arizona’s favor. Kingsbury elected to attempt a fourth-down conversion rather than a field goal, which was unsuccessful.

The Cards have a lot of work to do ahead of Week 7, and the offense simply has to be better.