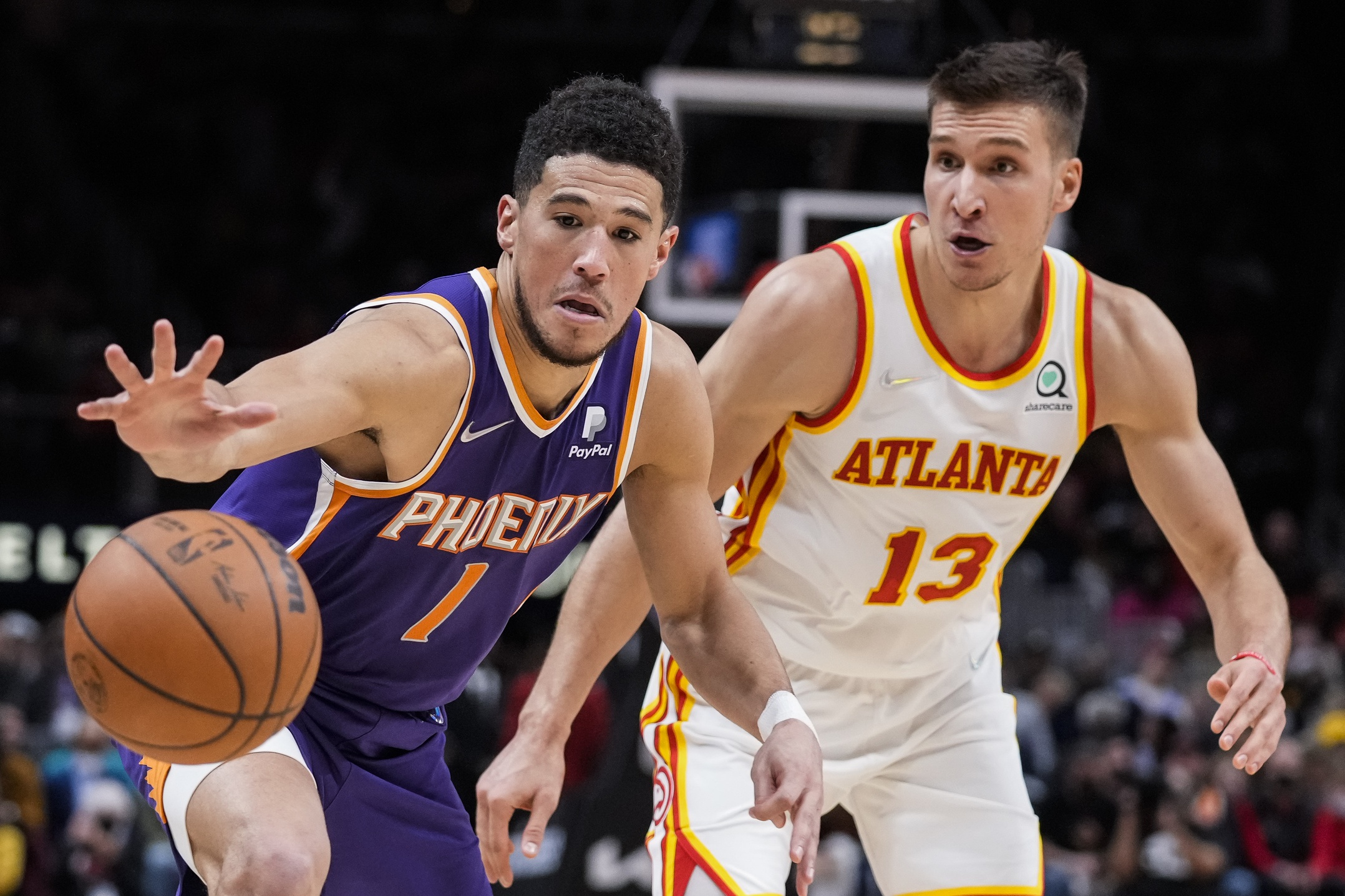 The holdout between forward Jae Crowder and the Phoenix Suns remains a mystery. Given Crowder’s capabilities and veteran experience, it feels odd that the Phoenix holdout hasn’t found a new home as the season nears its return.

Yahoo Sport’s Jake Fischer dove into the current Crowder dilemma and a few players that’ve peaked Phoenix’s interest in a potential trade. One player that Phoenix has been interested in is Boston Celtics guard Derrick White.

“And it’s believed the Suns have interest in Derrick White, said Fischer. “However, Boston just sent a first-round pick plus a future pick swap to San Antonio for his services in February. The Celtics aren’t involved in Crowder’s trade situation at this time either, sources said.”

White flashed his defensive arsenal with the Celtics last season, helping them reach the NBA Finals. He’d immediately balance the defensive loss from Crowder’s removal. Still, much like many teams, the price needed to net Crowder isn’t realistic at the moment.

Few teams have the rights to picks as the Suns do. With that, handing over said few picks for a player like Crowder is unlikely.

The Suns have been desiring a deal with preferably an Eastern Conference team according to Fischer. As such, the Atlanta Hawks have visited the table with Phoenix numerous times over Crowder.

One repeated — and clearly coveted — name for the Suns has been Hawks guard Bogdan Bogdanović. Bogdanović is currently rehabbing from knee surgery, but that isn’t the overbearing obstacle to a deal for Phoenix.

“While the Hawks have made calls about injured wing Bogdan Bogdanovic, a potential framework of Crowder and Landry Shamet for Bogdanovic has made the rounds among front office personnel, although one source with knowledge of the situation claimed Shamet is not part of any active Suns conversations with Atlanta,” continued Fischer. “The Hawks and Suns have had dialogue on Crowder throughout the summer.”

In any effort to bolster the roster rather than balance it, Crowder’s $10 million may not be adequate. It’s been reported that Crowder’s digression in his role, along with the Suns being unwilling on an extension, led to a trade request from Crowder.

Still, as Fischer noted, it comes off rather odd that Phoenix couldn’t keep Crowder playing in the rotation until a trade manifested. Crowder’s woes with the Suns may be more than what is visible. As the season nears, the Suns don’t look any closer towards a deal than they did during training camp.