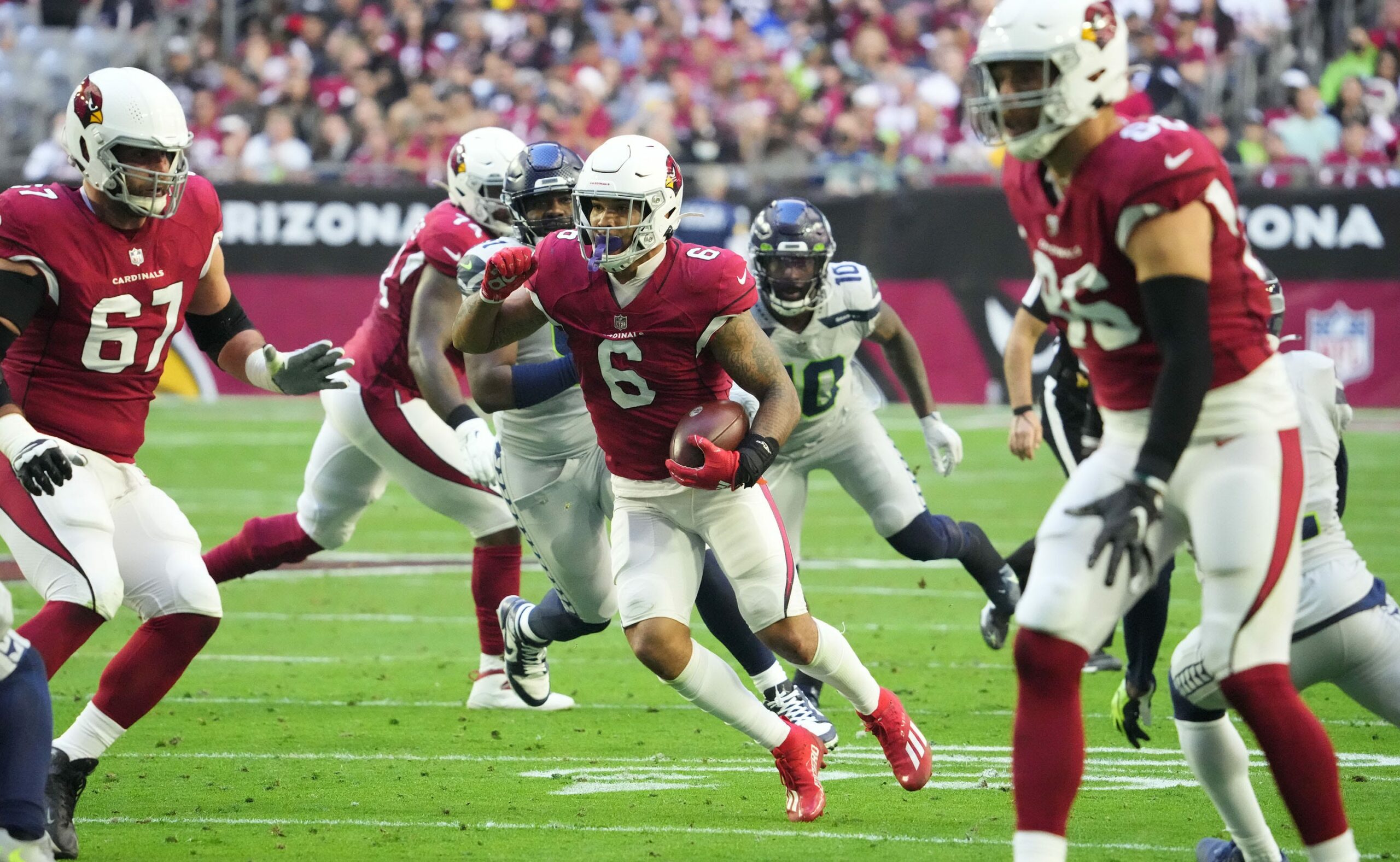 The Arizona Cardinals have announced that there may be a time change for this Sunday’s game against the Seattle Seahawks.

This will all depend on whether the Seattle Mariners play on Sunday in the ALDS. If the Mariners play a game four in the series, it will be in Seattle at 12:07 PT. In that case, the Cardinals will face the Seahawks at 2:30 PM PT instead of the original 1:05 PM PT start time.

The Seattle Mariners have not played in a home playoff game since 2001. Currently, the Mariners are down in the series 1-0 to the Houston Astros.

Arizona announced the decision for a possible change of time this morning via Twitter.

Our game at Seattle on Sunday will move from the scheduled 1:05 PM PT start to 2:30 PM PT on FOX if the Seattle Mariners host a playoff game that day.

If the Mariners do not host a game that day, the game will be played as scheduled at 1:05 PM PT on FOX.