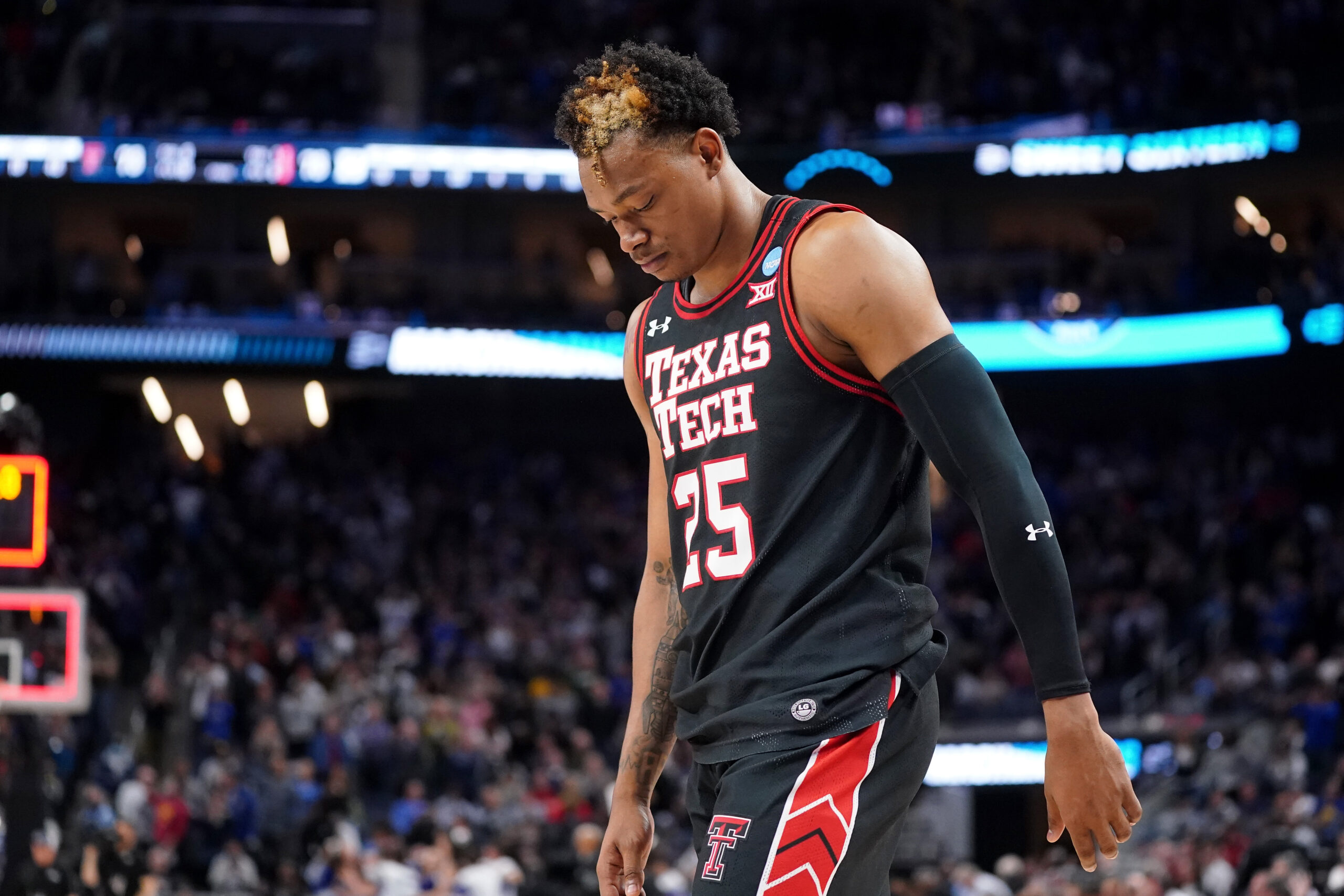 The Phoenix Suns signed guards Adonis Arms and Saben Lee on Tuesday. Arms and Lee are signed on training camp deals. They are not taking up one of the Suns’ 15 traditional roster spots. That number still sits at 14.

Arms did not get drafted this year from Texas Tech; he spent time on the Denver Nuggets summer league team. Also, Arms was on the Nuggets training camp roster but was waived on Sunda before joining the Suns.

Lee played the last two seasons for the Detroit Pistons; in two his two with the Pistons, before being traded to the Utah Jazz this offseason. Lee was waived by the Jazz a few days ago.