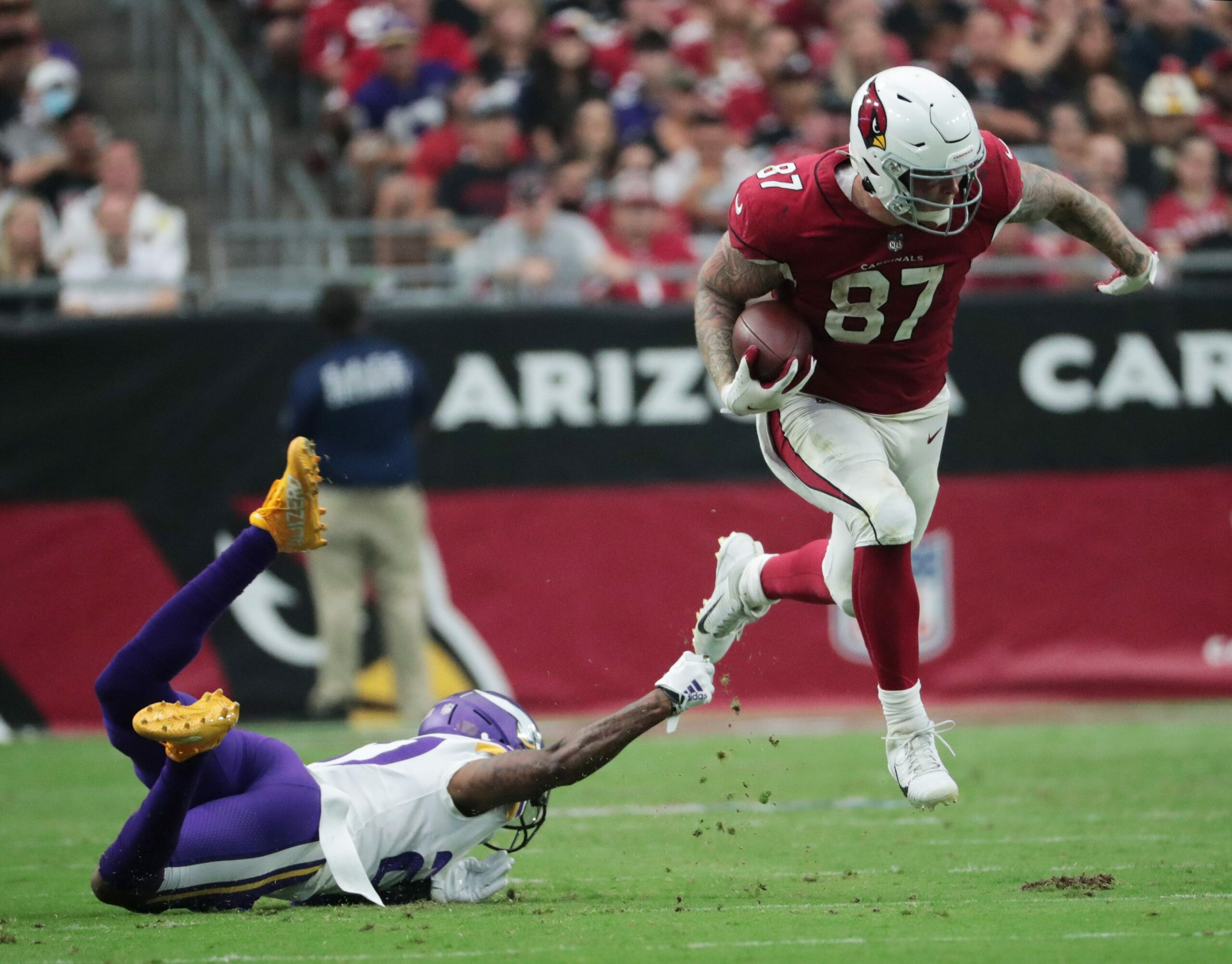 The Arizona Cardinals announced this Friday afternoon that they had released Maxx Williams. The 28-year-old TE just recently signed a one-year contract with the Cardinals over the offseason. Williams, however, has not played a single snap this season due to a lingering ACL injury.

This move does not come as much of a surprise, considering Arizona already has two solid options at the tight end position. Zach Ertz is averaging 45 yards per game and has tacked on two touchdowns.

Behind Ertz is Trey McBride, who the Cardinals drafted as their first pick in the 2022 draft. Although McBride only has three receptions so far, it is likely that he will see more reps as the season progresses.