A Closer Look at the New Rookie Trey McBride 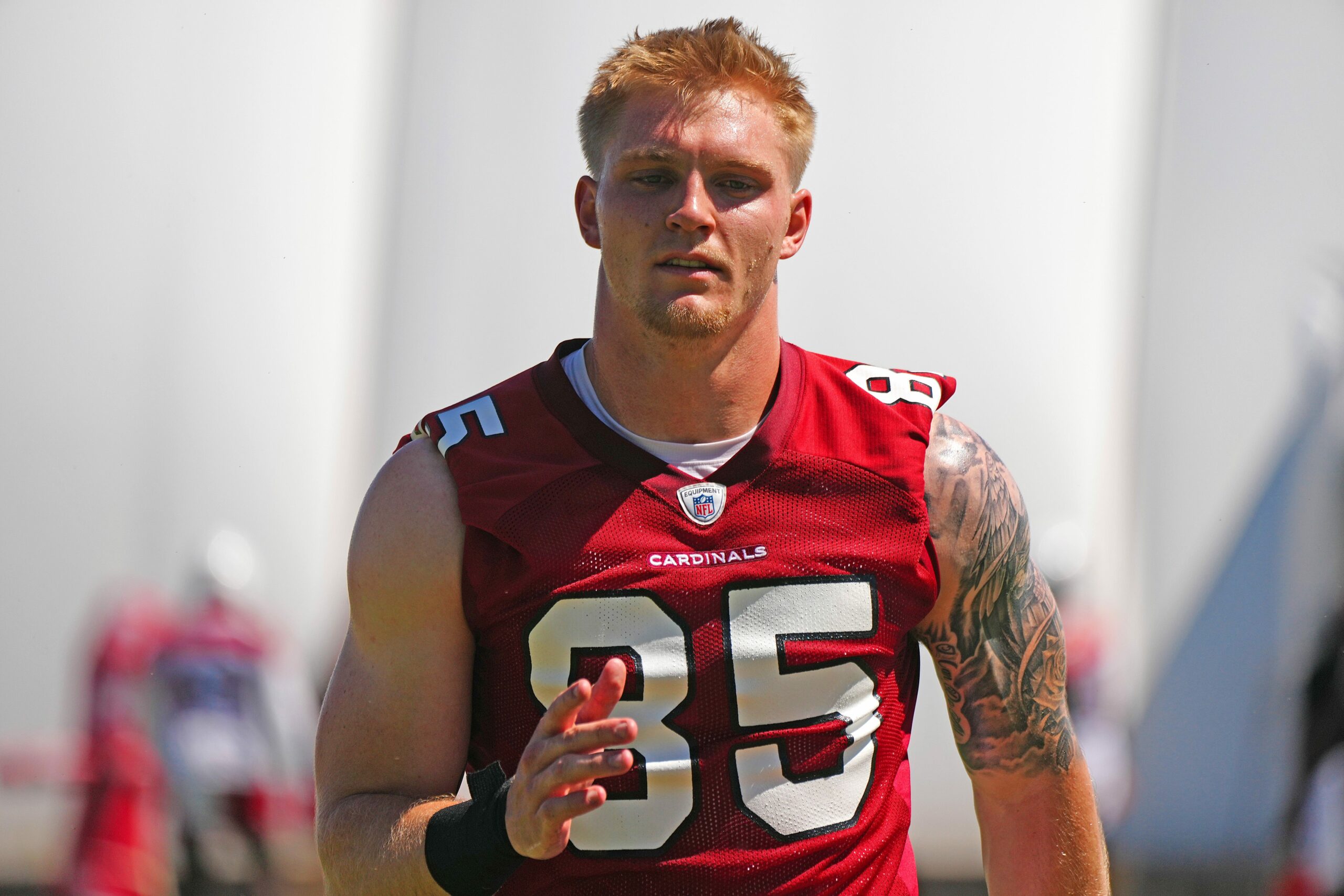 After trading away their first-round pick in the 2022 NFL draft for Marquise Brown; the Arizona Cardinals selected tight end Trey McBride out of Colorado State. This was a pick that surprised most fans considering they do have 3-time pro ball selection Zach Ertz already in the tight end position.

At 6’4 250 pounds, McBride took home the All-American title after his 2018 season. This was then followed by winning the John Mackey Award in 2021. Lastly, McBride recently built on his achievements by being named Mountain West male athlete of the year.

Along with these awards, McBride put up some remarkable numbers at Colorado State. During his 4-year tear, he grabbed an impressive 2100 receiving yards. McBride even went on to close his resume with an 1121-yard senior year.

The rookie brings talent from both the slot and from the inline. This will be crucial for the Cardinals’ run offense. Steve Keim, General Manager of the Cardinals, when asked why he chose to go for Mcbride, responded with:

“Character is off the charts. Three-time captain. Phenomenal leader. We’re just thankful he was there”.

Many expected a defensive weapon to be selected after losing DE Chandler Jones during the offseason. However, Arizona’s wide receiver core is now looking even more promising heading into the new year.

With Zach Ertz going into his 10th NFL season at the age of 31, McBride should see plenty of playing time. Adding to this, Hopkins’ six-week suspension will create a quick start for the rookie including what may be a hefty workload.