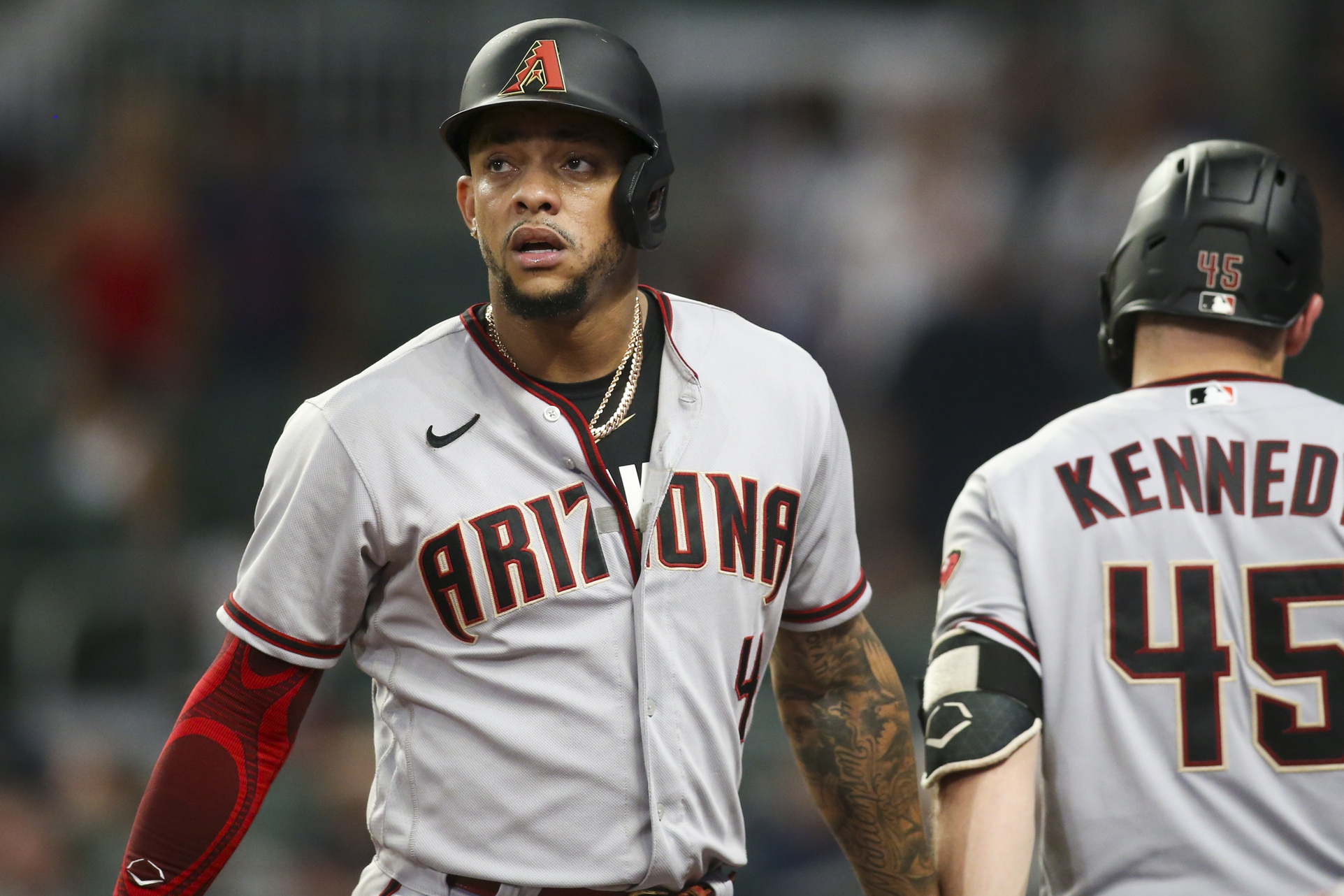 The Arizona Diamondbacks came into the month of July looking like a different team, although they were still making young mistakes, they were being competitive. A few hitters got hot, along with 3 pitchers all becoming their best versions of themselves at one time.

Then the All-Star break happened, D-Backs made zero noise on trades, and besides relief pitcher Joe Mantiply, nobody represented Arizona on national TV during the All-Star game.

First series out of the break, Diamondbacks were off and running, winning two out of three against the Nationals, and sweeping the Giants in 3 games, getting much deserved eyes on them questioning will this be the hot team that rides into the back door of the playoffs. 2021 Cardinals, or even the Mariners of last year who revamped their fanbase and franchise with a run the last 2 months of the season that the whole country was smiling at.

Then in what seemed like overnight, the Diamondbacks ran into the reigning World Series Champions Atlanta Braves, and went back to making young mistakes. In all 3 games against the Braves, they went back to leaving runners on base in critical times, a trend that looked to have been fixed against the Nationals and Giants.

It brought the question to my mind, even though the D-Backs came into this weekend 6.5 games back from the wild card race, were they actually hot? Could they actually get close to a playoff race with this roster? Or did they just have a few good weeks of hitting at the same time playing some of the worst teams statistically this season, and put some wins together?

The Nationals all season have struggled in every category, and lately the Juan Soto trade drama has been at an all time high. Then the Giants who just played a good series against the Cubs, have had literally one of the worst months in the league record-wise, competing with the Reds of April was it?

Merrill Kelly and Zac Gallen have proven to be top tier pitchers this month regardless of the other questions. Madison Bumgarner is still a quality starting pitcher in this league. Ketel Marte is a proven big league hitter. Every other position has a young athlete still learning what being a baseball player is at this level, which means every other position is an experiment being done by mad scientist, chewing tobacco, and advanced metrics. It should get figured out one day, right? The trick is getting it all figured out at the same time.

What the Braves showed the fanbase, and franchise this weekend was that, the Diamondbacks are close to being where they would like to be, but not as close as they thought they were four days ago.

Those 8 games back from the last wild card playoff spot, is looking more like a mountain than a molehill. The franchise luckily has a the high level of talent in the farm system, that can be groomed into productive players at the least over the next few seasons.

The Arizona Diamondbacks are in a similar spot as the 1993 Yankees, when the great players we now know as hall of famers, were at the time just minor leaguers.