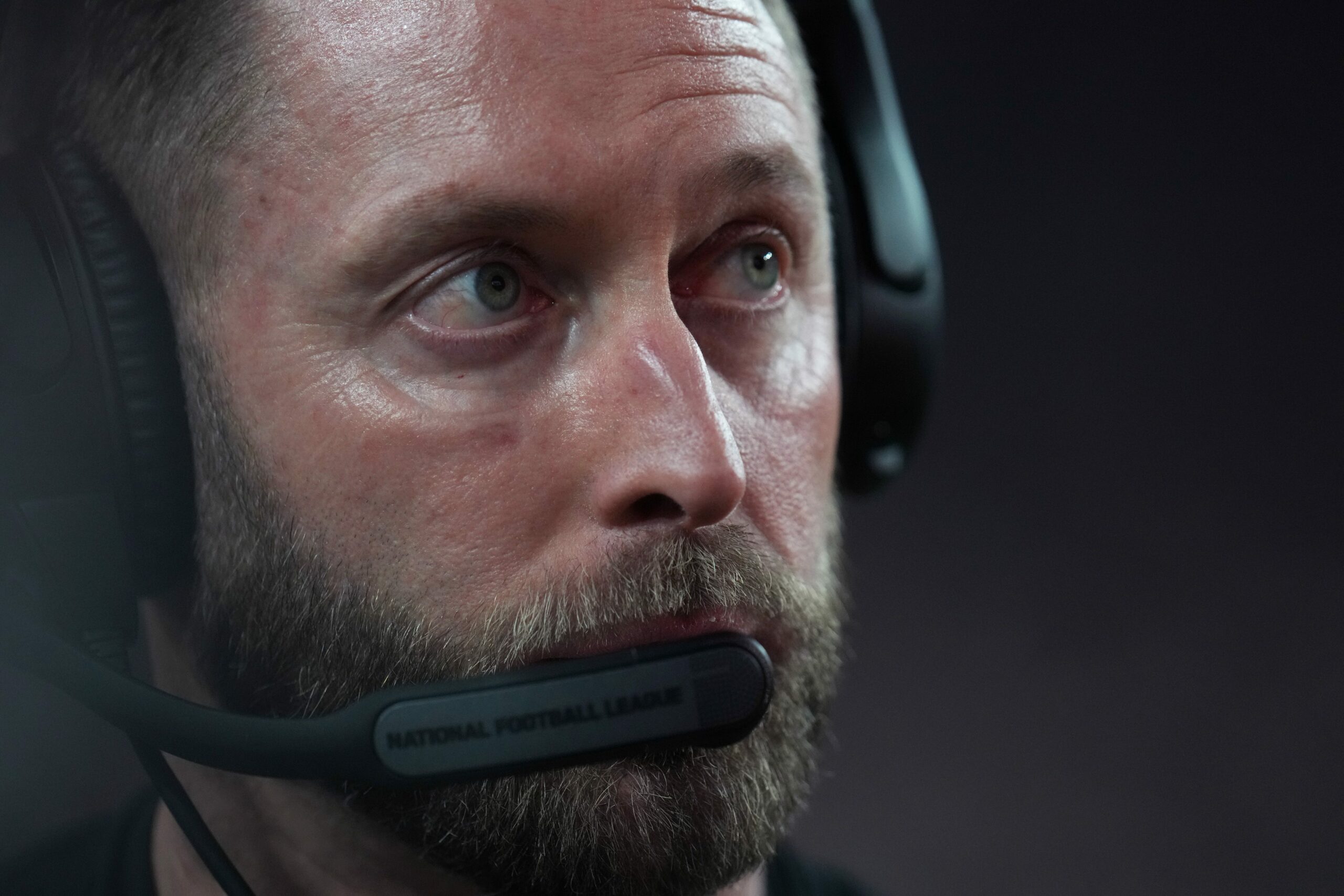 This season, Arizona Cardinals fans have had the rare opportunity to see inside the locker room and up close on the sidelines thanks to the team’s coverage on HBO Hard Knocks.

Each week brings a new discussion to the table. Whether it be Budda Bakers’ determination to win, sideline arguments, or laughable mic’d up moments, there is plenty to talk about following each episode.

Unfortunately, the bad has outweighed the good for the Cardinals this season, adding drama to the show but also more controversies within the team.

And this week, it was a stare from owner Michael Bidwill that caught Cardinals fans’ attention.

After blowing a 16-6 fourth-quarter lead against the Buccaneers, you can see the disappointment in Bidwill’s eyes as he gives a sideways glance to head coach Kliff Kingsbury.

The glance left many wondering how much longer Kingsbury has before he gets the boot.

Kliff Kingsbury, you are fired
pic.twitter.com/7vNGfruqi6

Bidwill had a look of “I can’t wait to fire you” to Kliff in the locker room after the Tampa game..

This comes just a week after the bombshell ESPN report that discussed the likelihood of Kingsbury leaving the team this offseason.

Something that fans have been yelling from the rooftops ever since the 2021 late season collapse.