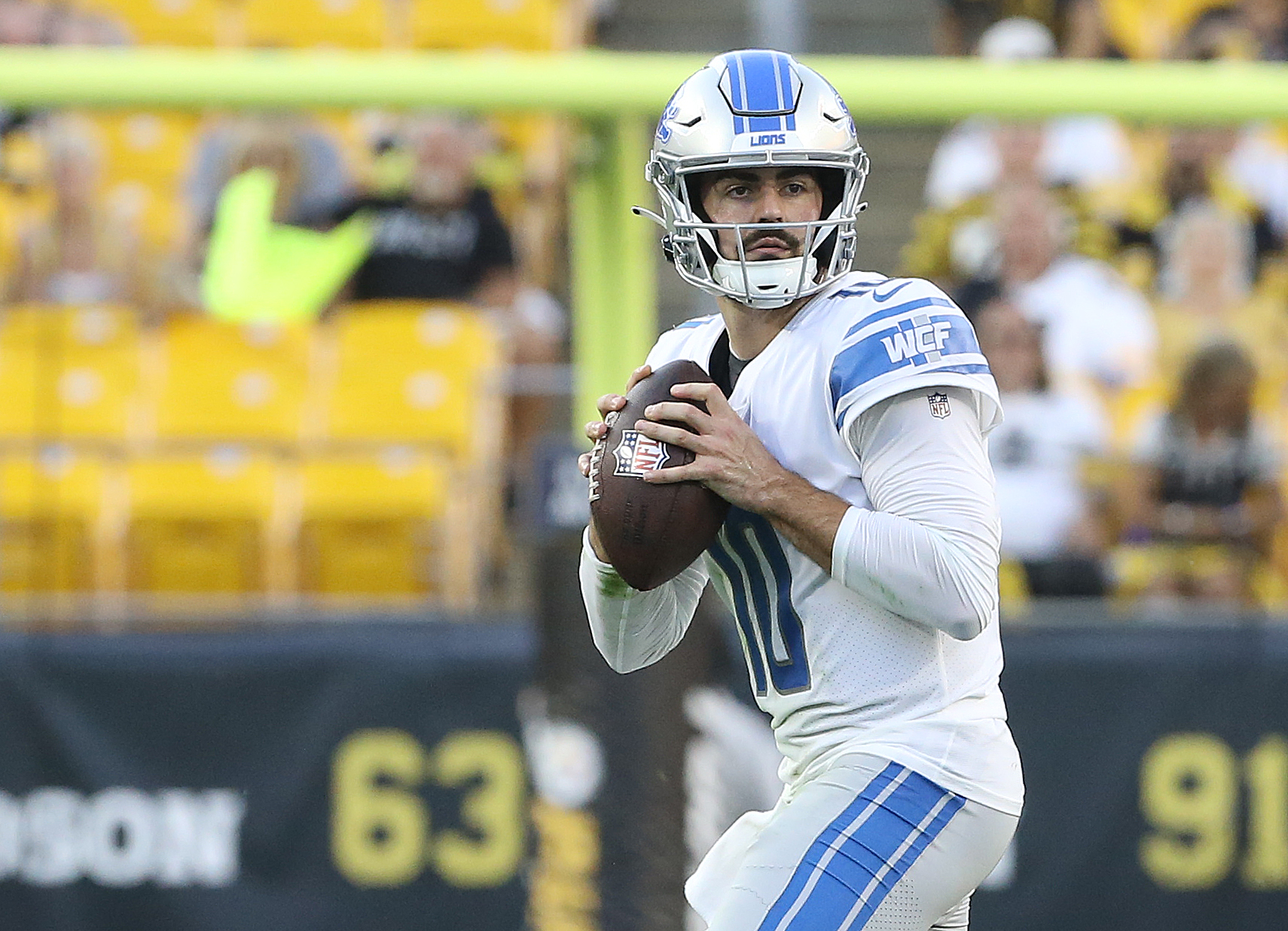 After initially expecting Cardinals QB Colt McCoy to be off concussion protocol and back on the field this Sunday, Kliff Kingsbury has stated that the symptoms have returned, and that David Blough will start against the Falcons.

Cardinals’ QB Colt McCoy experienced more concussion symptoms and is out Sunday vs. Atlanta, per Kliff Kingsbury. Cardinals’ QB David Blough will start vs. the Falcons.

This will be Arizona’s fourth different starting quarterback this season. An impressively high number that has deeply hurt this team throughout the season.

It is currently unclear why the Cardinals are not handing the ball over to third-stringer Trace McSorley for the second straight week.

Arizona just signed David Blough to their practice squad on December 15th. This Sunday, he will be making his fifth career start and his first since the 2019 season.

During these five starts, Blough held a 0-5 record, averaged under 200 yards per game, and threw six interceptions compared to only four touchdowns.

This likely means the Cardinals will stick to a run heavy offense against a Falcons defense that has a bottom ten defense in the NFL.