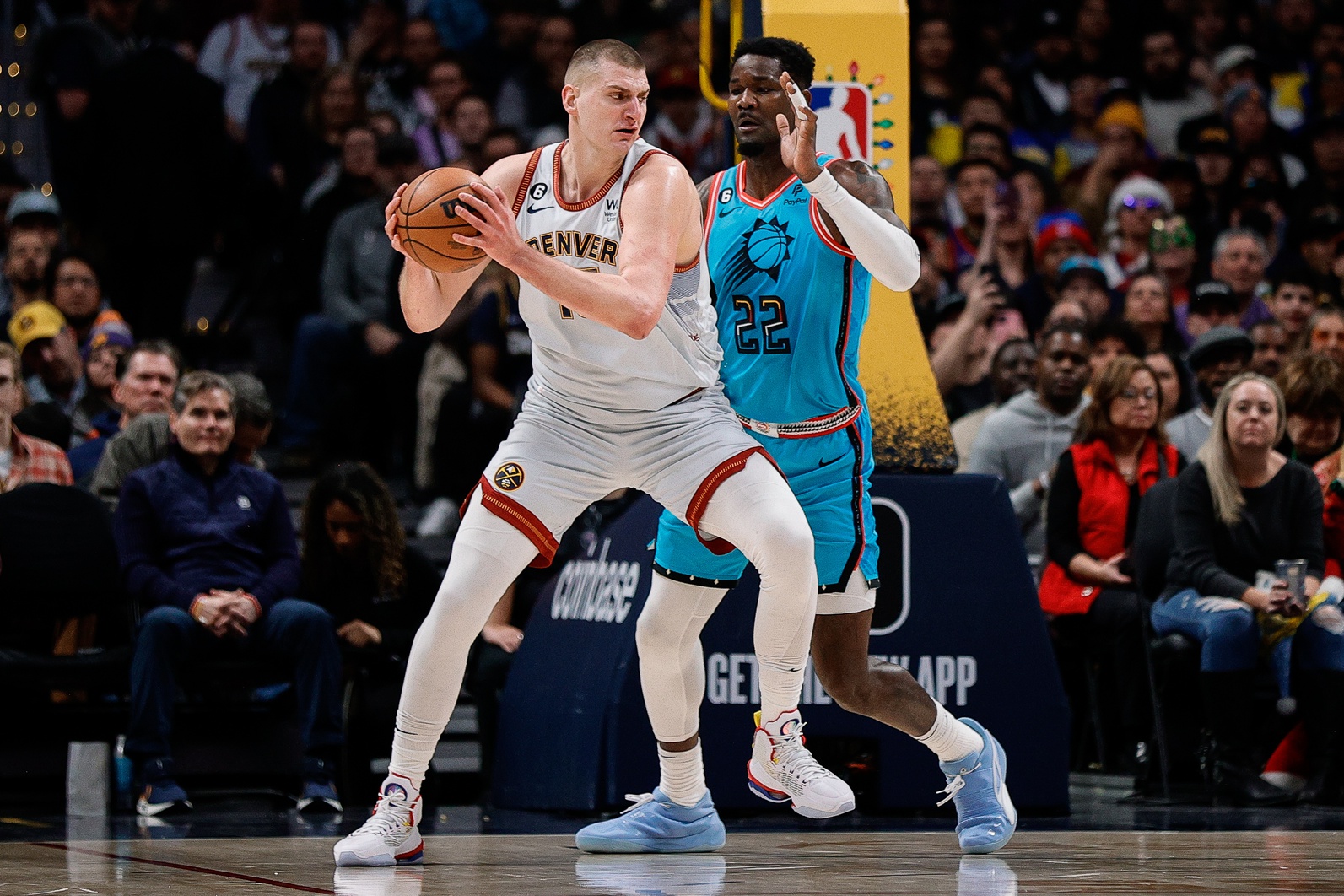 Christmas Day is for the headliners of the league, and the Phoenix Suns were able to make the cut this season. Phoenix traveled to take on the Denver Nuggets on Christmas, which was set to be an uphill battle.

The Nuggets are a Western Conference favorite thus far. They have an MVP-caliber player in Nikola Jokic along with Jamaal Murray returning to form. Denver has also won its last three, placing it atop the conference currently.

Phoenix held that prominent placing at one point, but injuries and lack of production has derailed the Suns a bit.

Denver came into the matchup with most of its stars present. Phoenix couldn’t say the same, but having Devin Booker back recently was a plus. That luck took a spiral as Booker exited the contest in the first quarter with a groin injury. It’s unclear if Booker simply reaggravated his previous injury.

Booker exited the contest with only four minutes under his belt, resulting in two points.

Even prior to Booker’s exiting, the Suns got behind fairly fast to the Nuggets. Denver had a 13-2 run over Phoenix throughout the first three minutes, which could’ve signified a long night.

The Suns were able to string together a few good possessions, allowing them to close out the quarter with a 28-24 lead.

Despite being without their leading scorer, the Suns were able to take the lead going into the second quarter. Damion Lee and Mikal Bridges combined for 20 points, leading the way in Booker’s absence on the scoring front.

Landry Shamet also stepped up, delivering 15 points in the first half while shooting 4-of-9 from the field.

Ayton had a heavy task in guarding Jokic, and the battle was leaning in the Denver big man’s favor. Jokic was up to 15 points and six rebounds through the half, along with four assists.

Ayton wasn’t having necessarily a bad game for his standards though. The Bahamian registered seven points along with nine rebounds to close out the half, but his presence will have to be more impactful in the second half.

The Suns will have to get the most out of their bench unit in the second half given the shorthandedness due to injuries.

Yet as was put on display during the half, the Suns can certainly hang with the Nuggets even in their current form.