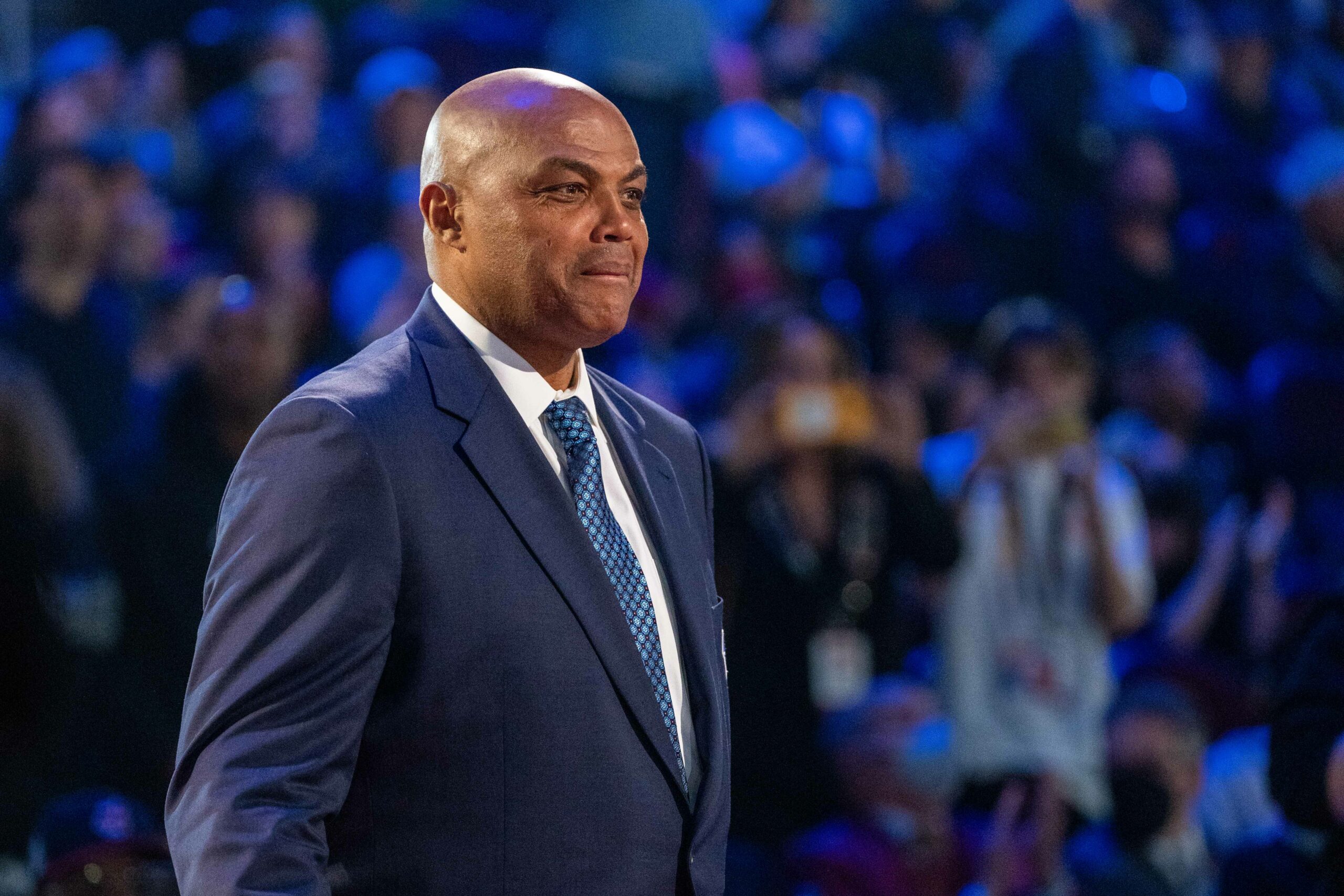 During a Tuesday night loss against the Washington Wizards, a video emerged of a skirmish that took place on the Phoenix Suns bench in the midst of a timeout.

The heated exchange was in the fourth quarter in a tight game and had many questioning the Suns’ chemistry. This was a reoccurring issue during the 2021-2022 run and was one of the main worries about the team entering this season.

Although Deandre Ayton did try to cool off the situation after the loss, his words did not calm down many fans, one being Charles Barkley who played for Phoenix from 1992-1996.

"Right now, it's not working. They're going to win a lot of games cause they got talent, but they're not even close to being a championship contender anymore."

Chuck reacts to the Suns' heated bench exchange in loss to the Wizards pic.twitter.com/N6ge10nYmX

Barkley goes as far as saying they have no shot at being a championship contender if this behavior continues. After all, chemistry is one of the most important aspects of a basketball team, talent can only get you so far.

This exchange proved to be lethal on Tuesday as the Suns blew a fourth quarter lead to a Wizards team that was riding a ten-game losing streak.

Deandre Ayton seems to still be optimistic about the team’s chemistry despite what fans and other observers witnessed in the fourth quarter.

”We a family, so he knows how to talk to his boys, and his boys know how to communicate. Obviously the whole world sees it, but it’s really all love and just getting us back to regroup.”

However, this will continue to be a topic of discussion until the Suns prove otherwise. As of now, this is a team that has had one too many instances to ignore and it is impacting their performance greatly.