Suns Vs. Lakers Preview, Predictions, and Odds Ahead Of Tonight’s Matchup 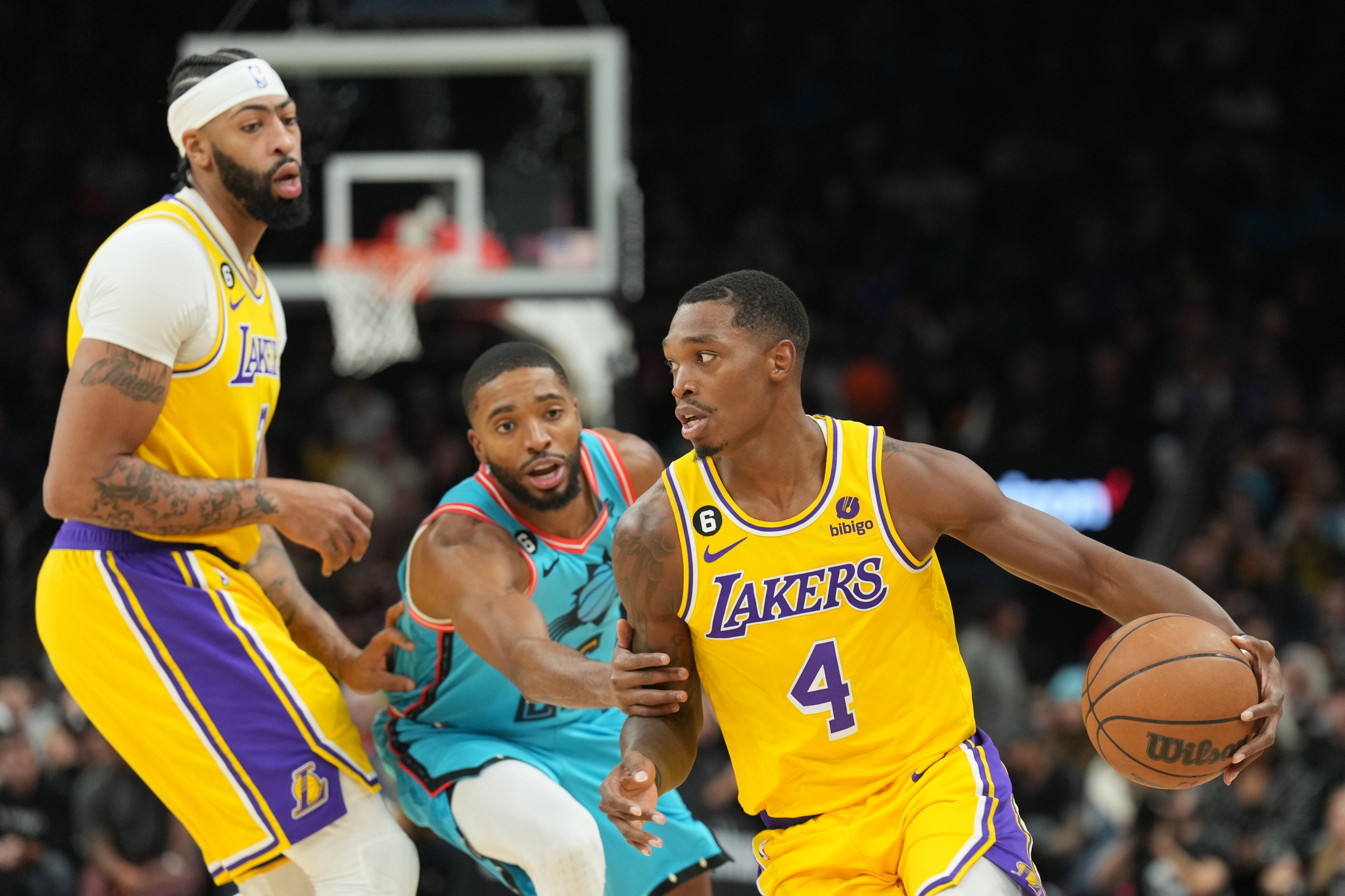 Tonight at Footprint Arena we have a divisional matchup on our hands as the Phoenix Suns will be taking on the Los Angeles Lakers for the second time in four tries this season. The Suns are coming off back-to-back wins and are trying to make it three in a row after a rough 5 game-losing streak. The Lakers in the meantime are coming off of a huge win against the Washington Wizards as they are also on a two-game winning streak of their own. Here is a preview of what to look for in tonight’s matchup.

In the last matchup, the Lakers were without star player LeBron James who will be suiting up in today’s matchup. Unfortunately, the Lakers will be without their other star player Anthony Davis who is expected to miss the next month with a right foot injury that he suffered in a win against the Denver Nuggets. In his last game against the Suns, he had 37 points and 21 rebounds as the Suns had no answer for him. They will also be without Juan Toscano-Anderson, Weyen Gabriel, and Cole Swider while Patrick Beverly is questionable with a calf injury after missing yesterday’s game against the Wizards.

As for the Suns, they will be without Devin Booker as he’s out tonight with a groin injury as reported by Kellan Olson. Booker just had a historic night where he dropped 58 points on 60% shooting. The Suns will also be without Jock Landale, Cameron Johnson, Cameron Payne, and Duane Washington Jr while Deandre Ayton is questionable. The Suns’ wing depth and center depth might take a massive hit tonight which doesn’t bode well for the team even with Anthony Davis out of tonight’s game.

Without Anthony Davis, the Lakers shot the ball exceptionally well against the Wizards as they shot 50% from the floor and 40.7% from three while also scoring 21 fast break points. They’re a great scoring team but they struggle from three on the season which may give the Suns a chance to stay afloat in this game especially if they start out slow. I’m expecting the Suns to play a lot of small ball tonight with a bunch of their players out which may bode well for the flow of the game for them.

According to Action, The Lakers’ odds are +9.5 while the Suns’ odds are -9.5. It’s hard to pick in this matchup due to the number of injuries this game is providing but so far this season, as road underdogs the Lakers are 2-9 against the spread and they are 4-10-1 against the spread with teams that have an offensive rating better than league average and 3-11-1 against teams with a defensive rating better than league average.

Even with a lot of the Suns’ injuries and LeBron James being available in this game, I have the Suns winning a nail-biter tonight 107-101. I believe the team that gets the more offensive rebounds and plays the best defense in this game will come out on top. Both teams are top 10 in scoring and both teams leading scorers are out of today’s game. The Lakers struggle from the three-point line as they’re 29th in the league and are last in the league with assists to turnover ratio. The Suns are 7th in 3-point percentage and 1st assist to turnover ratio. I got the Suns in a nail-biter despite all the injuries.

Devin Booker is out for Monday’s game against Lakers

Tip-off is at 7 PM Arizona time at Footprint Arena as both teams are looking to extend their win streaks to three. We will see what happens later tonight.

Devin Booker is out for Monday’s game against Lakers
LeBron James and Austin Reaves Out Tonight Vs. Suns
Loading More Posts...