Devin Booker is out for Monday’s game against Lakers 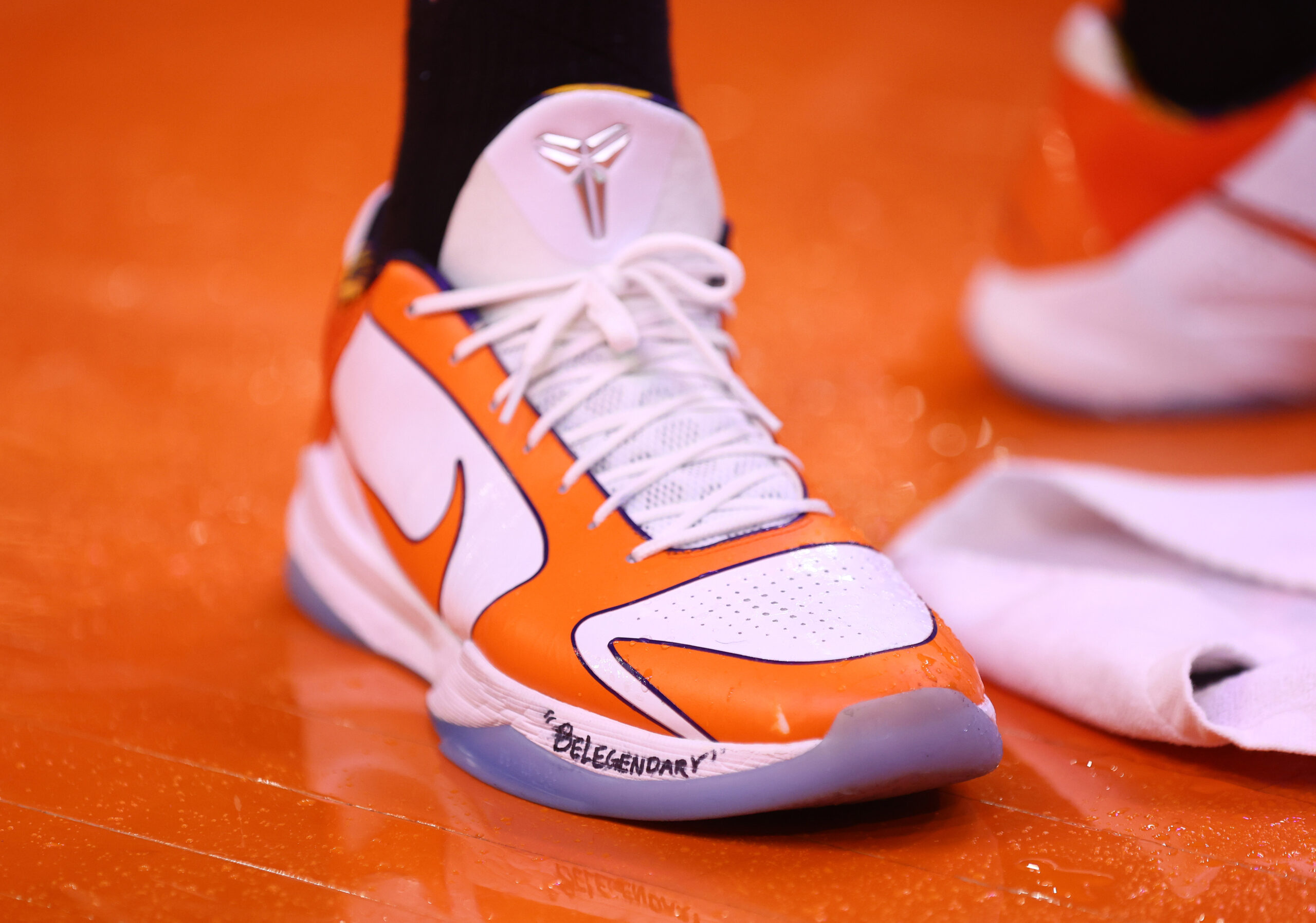 Phoenix Suns SG Devin Booker will miss his third game over the course of the last five due to a groin injury, Kellan Olson reports.

Devin Booker is out tonight, per Suns

Booker is coming off a miraculous 58-point night on Friday, where he led Phoenix in a 24-point comeback against the rival Pelicans.

Sadly, there will be no chances of a repeat of this tonight as the Suns take on the Los Angeles Lakers at home.

His counterpart, Deandre Ayton, does have the possibility of suiting up, but nothing is official. Ayton has been out the past two games with an ankle injury. He did, however, participate in shootaround on Monday morning and will be a game-time decision.

The tipoff against the Lakers will be tonight at 7 p.m. in downtown Phoenix. A win for the Suns extends their winning streak to three and brings them one game closer to being at the top of the Western Conference once again.