LeBron James and Austin Reaves Out Tonight Vs. Suns 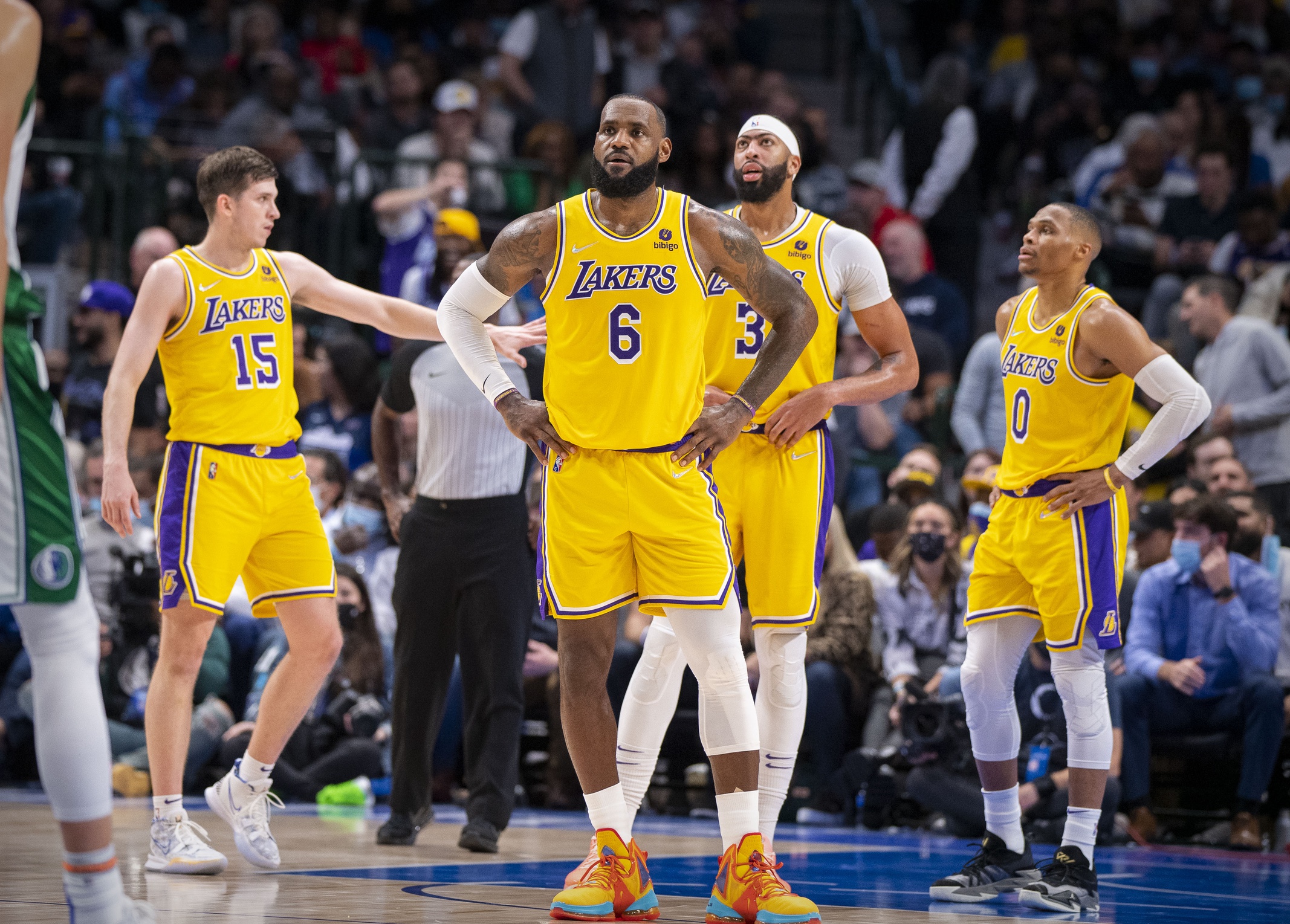 Just when things were already bad with injuries for this game, things have appeared to get worse as the Lakers just announced that they will be without LeBron James and Austin Reaves for tonight’s matchup against the Phoenix Suns. James missed the last game against the Suns earlier this year as well and will be missing his second game in a row to the team due to ankle soreness.

James is coming off of a win against the Washington Wizards where he scored 33 points on 13-24 shooting from the floor to go along with 9 assists. Reaves, who is also in line of missing tonight’s game with an ankle sprain is coming off of an efficient scoring game where had 12 points on 4-5 shooting to go along with a perfect 2-2 from three. The Lakers are already without star player and leading scorer Anthony Davis who is dealing with a foot injury that can sideline him for a month.

The Suns are also without key players of their own as Devin Booker, Cam Johnson, Cameron Payne, Duane Washington Jr, and Jock Landale are all out today as well while Deandre Ayton is questionable for tonight’s game with a left ankle injury.

Suns Vs. Lakers Preview, Predictions, and Odds Ahead Of Tonight’s Matchup

As the time gets closer and closer to tip-off, the more it seems like this game is looking like a playoff game with the number of starters and role players out today. Let’s see who comes out on top and which teams depth is able and willing to step up.

Suns Vs. Lakers Preview, Predictions, and Odds Ahead Of Tonight’s Matchup
Russell Westbrook OUT Tonight Vs. Suns
Loading More Posts...