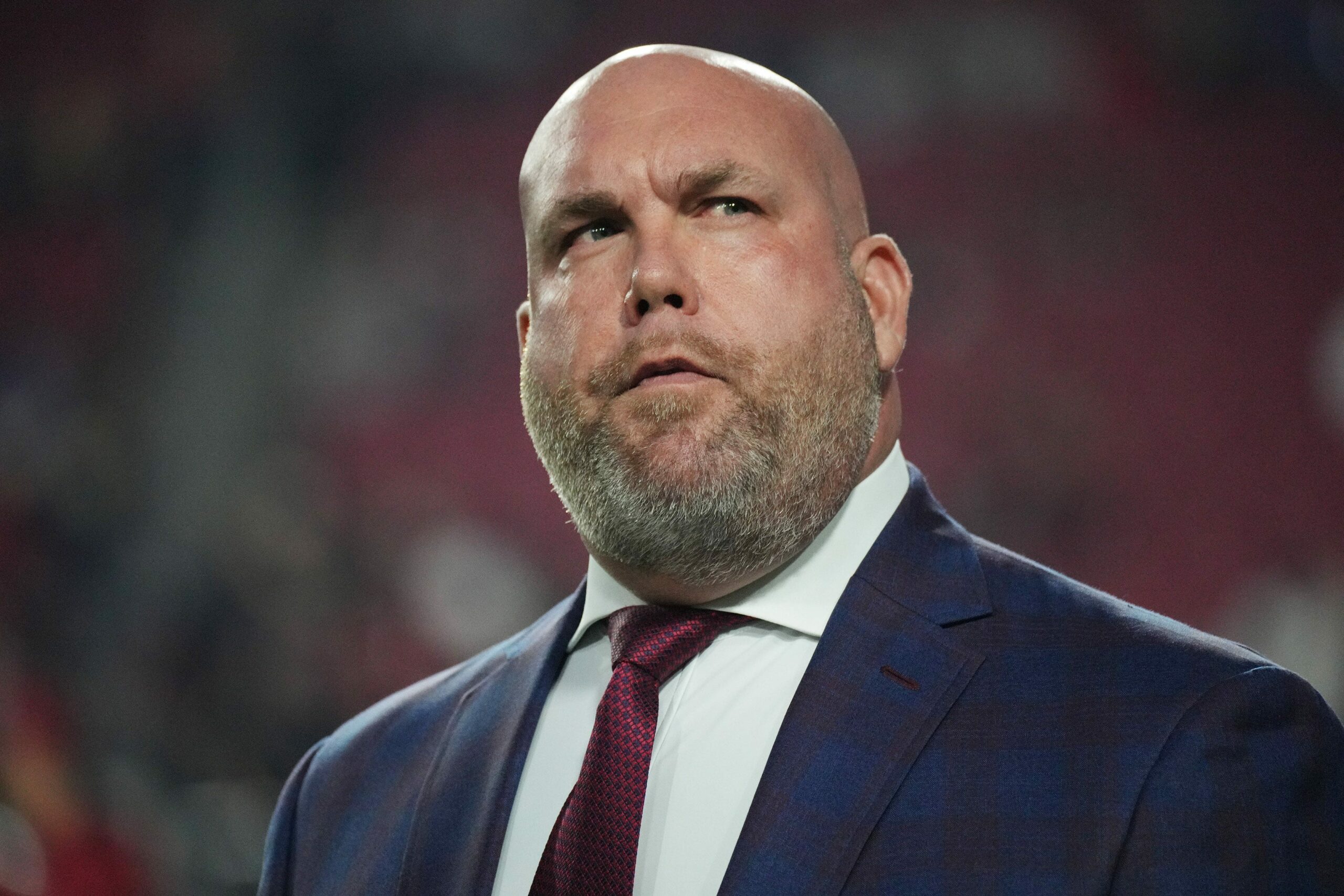 After announcing he is taking a leave of absence just last week due to health-related issues, new reports suggest that Cardinals’ GM Steve Keim is highly unlikely to return.

Keim was hired as general manager for Arizona back in 2013; since then, the Cards have only made three playoff appearances. However, despite this, he recently signed a five-year extension in Arizona this past offseason.

According to NFL Insider Ian Rapoport, “There is some real doubt, I would say, that he is back with the Arizona Cardinals, which means they could end up needing a new general manager.”

From @NFLGameDay: #AZCardinals QB Kyler Murray will focus on prehab for his torn ACL and associated meniscus damage before surgery in a few weeks, while the situation surrounding GM Steve Keim means decisions are looming for Arizona. pic.twitter.com/CIQSFDQ28i

Adrian Wilson and Quentin Harris are strong internal candidates who could take over the role in its place.Currently, they are both serving as interim general managers during Keim’s absence.

Head coach Kliff Kingsbury responded to the news this morning during his pregame press conference, via Tyler Drake at Arizona Sports.

“Disappointed for him… the love and respect I’ll always have for him… it’s not easy.”

“I have no reaction… “I feel for Steve and wish him luck.”

The two answers seem a bit odd considering Keim has been the general manager for almost 10 seasons.

Cardinals Without Top Three Cornerbacks
Cardinals lead 6-3 at the half
Loading More Posts...