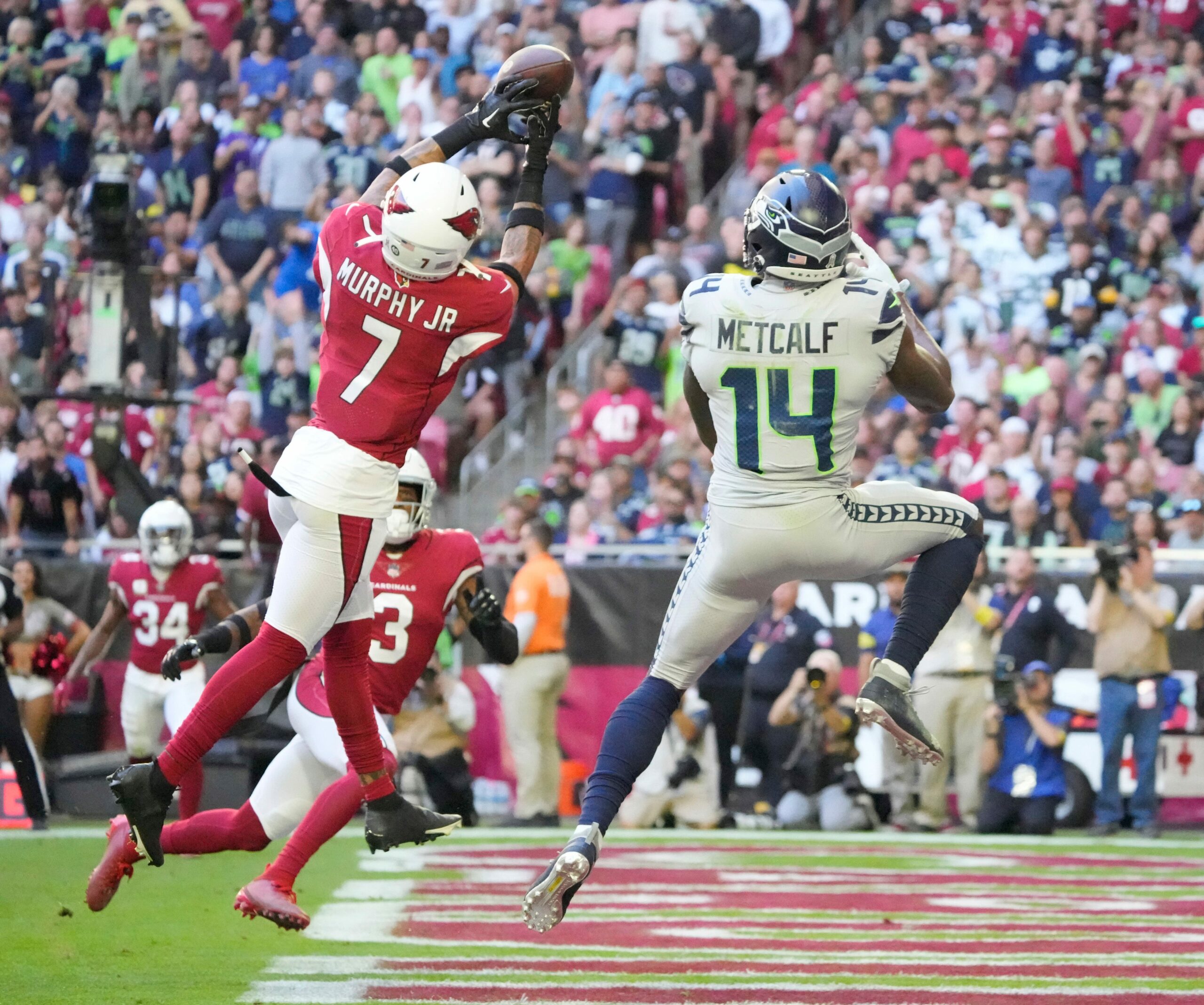 For this afternoon’s matchup against Denver, the Arizona Cardinals will be without their top three cornerbacks due to injury.

This will be the first time this season that Arizona will be without Bryon Murphy (back), Marco Wilson (neck), and Antonio Hamilton (back) at the same time, per Craig Grialou at AZ Sports.

Not active are the #AZCardinals top three cornerbacks:

In their place, Christian Matthew, Jace Whittaker, and Nate Hairston will get the start. While Matthew has primarily helped out on special teams this year, Whittaker will see playing time for the first time since Week 3, and Hairston will be playing in his first game all year.

Luckily, the Cardinals may be able to get away with this inexperienced secondary. With Russell Wilson out for the Broncos, quarterback Brett Rypien will get the start.

Already, Denver is last in the NFL for points per game, averaging less than 15.

The two teams are set for kickoff at 2:05 in Denver on FOX.