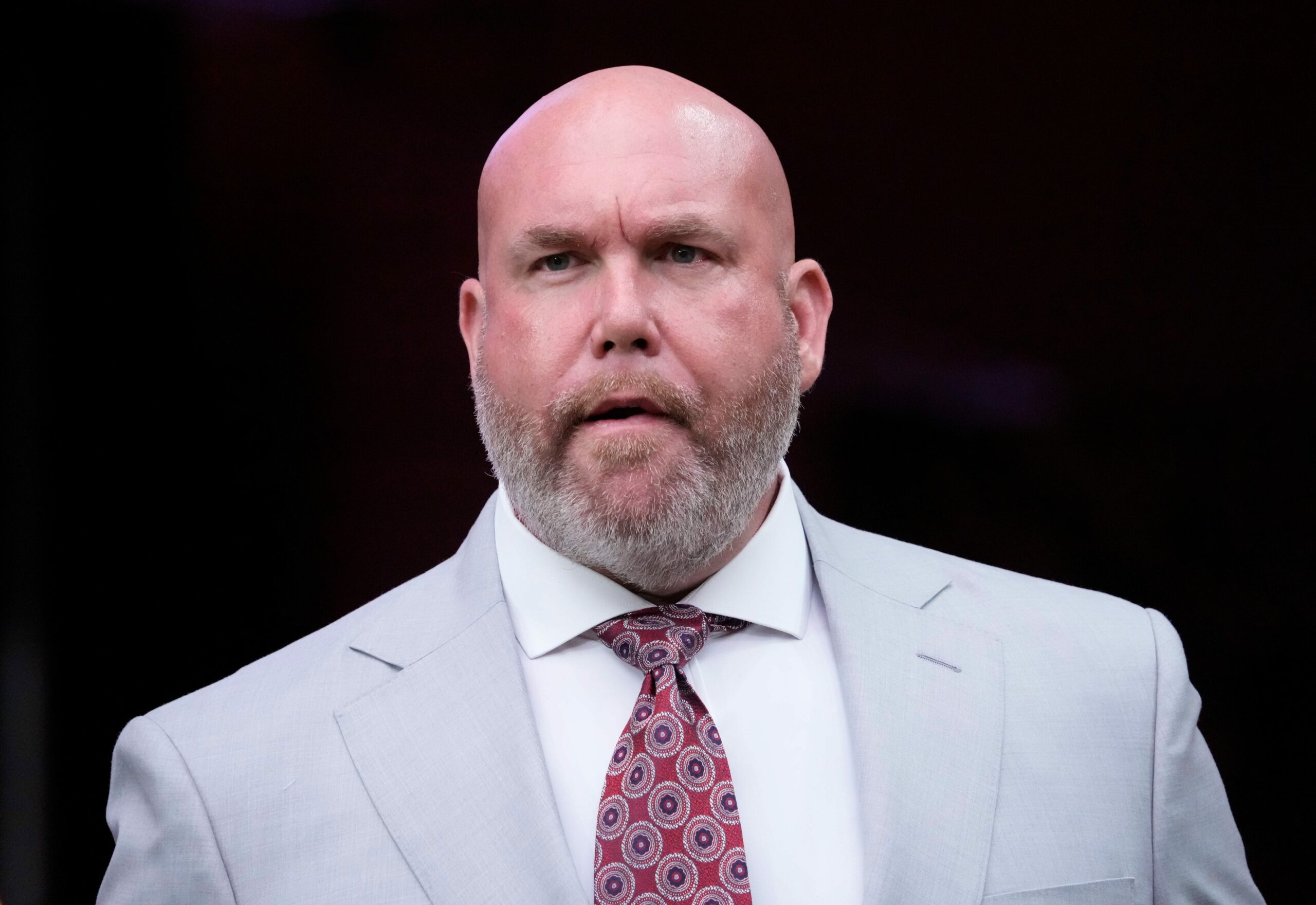 Keim announced that he will be taking an indefinite leave of absence due to health-related issues.

As of now, there are no official details regarding the length of his leave. But while he is gone, Quentin Harris and Adrian Wilson will take over his duties.

Steve Keim’s duties are being handled on an interim basis by VP of Player Personnel Quentin Harris and VP of Pro Personnel Adrian Wilson. https://t.co/LnYIOkcRKN

This is just another rock in the road for the Arizona Cardinals’ extremely shaky season. From franchise quarterback entering the IR to general manager leaving for an unknown amount of time, this past week alone has been a nightmare for the franchise.