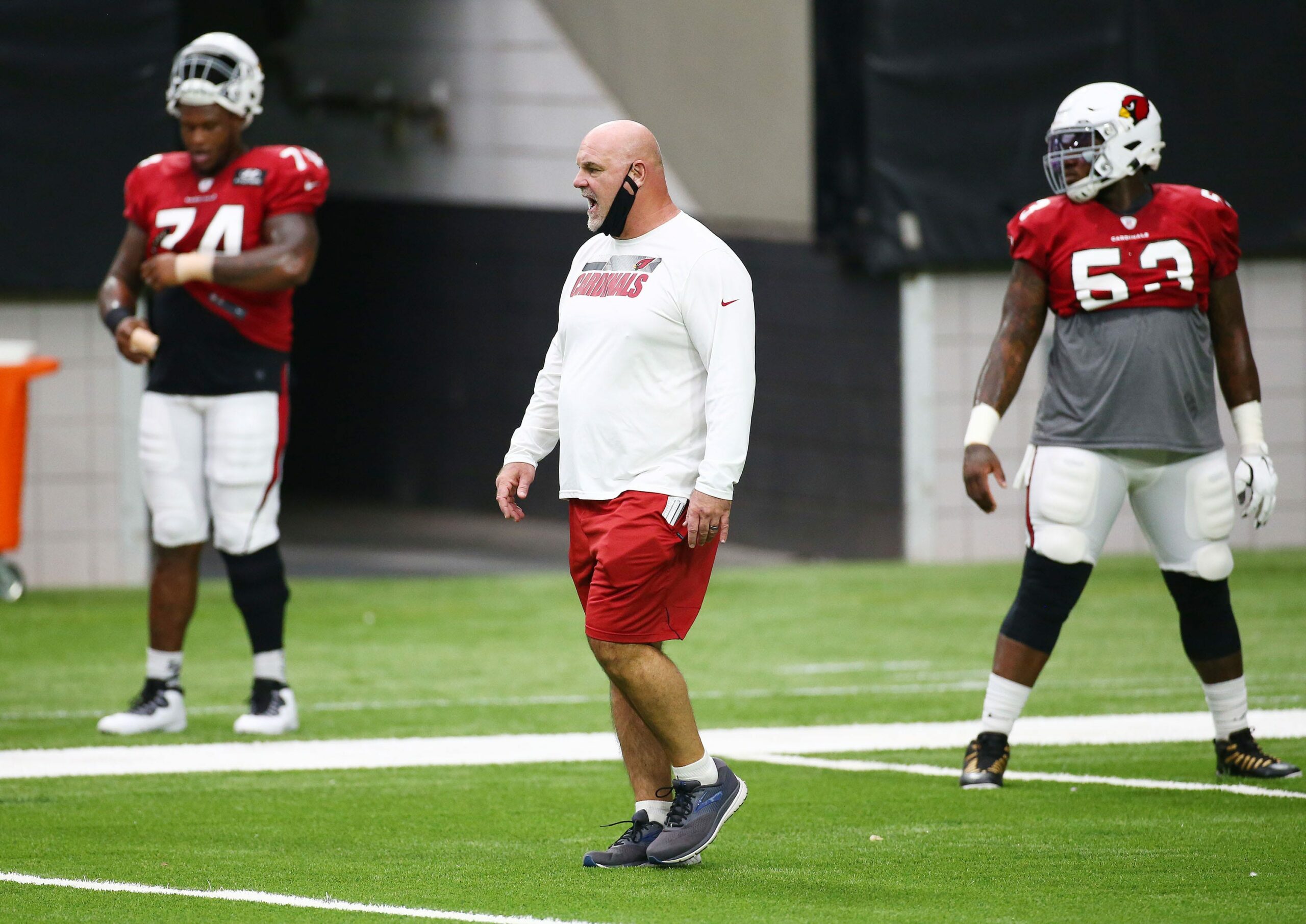 After the initial release of Arizona Cardinals offensive line coach and run game coordinator Sean Kugler, new updates have emerged on the incident that took place on Saturday in Mexico City.

According to NFL Insider John Weinfuss, Kugler was fired after groping a woman the night before the Cardinals game.

Although nothing was made public right away, Arizona sent him on a plane back to Phoenix Monday morning.

But this is not the first time this season that the Cardinals have had a coach be released due to an incident with a woman.

In May, RB Coach James Saxon was fired for domestic battery.