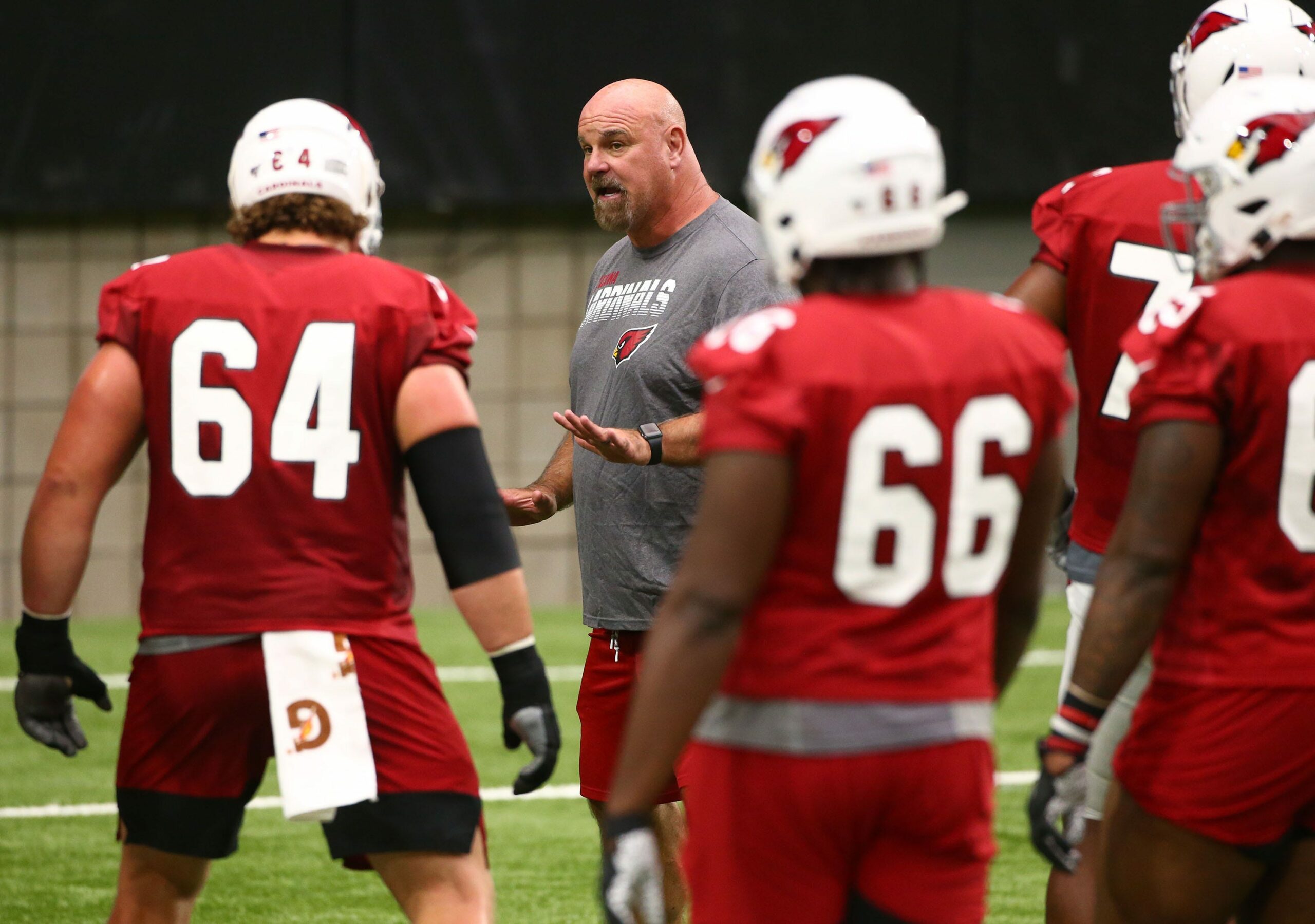 In an unexpected turn of events, the Arizona Cardinals have released offensive line coach Sean Kugler. This comes after an unknown situation that occurred in Mexico City on Saturday night.

Bob Mcmanaman from the AZ Republic broke the news this afternoon.

Kugler was originally hired in January of 2019 by the Cardinals. But now, all traces of him have been removed from the team’s website.

Just another day of mystery for the Arizona Cardinals.