Fans React to Suns’ Win Over the Warriors 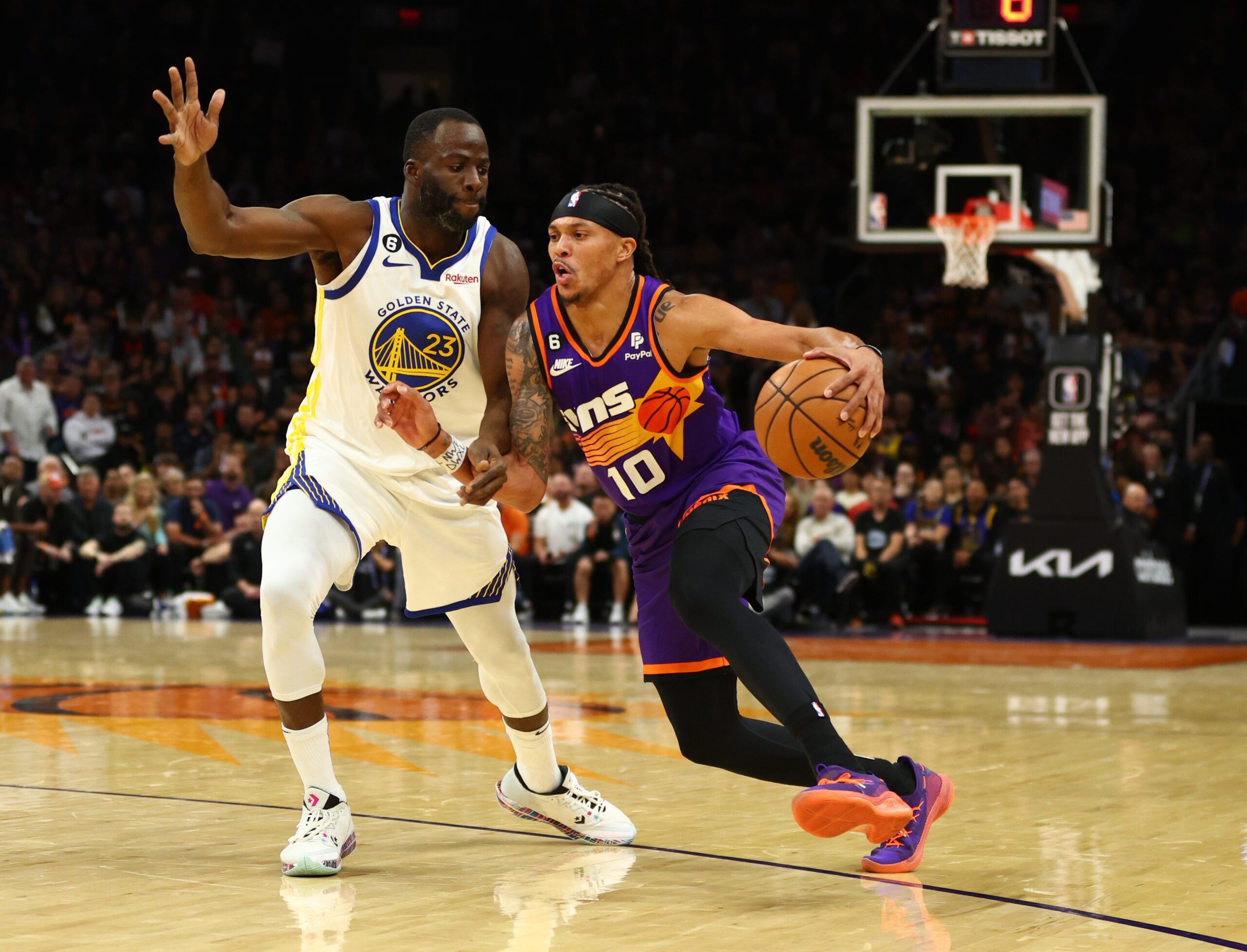 The Phoenix Suns exploded on offense tonight to take a commanding victory over the 2022 NBA Champions, the Golden State Warriors.

Another night means another Devin Booker masterclass. And yet again, Booker was the only Suns player to score over 20 points (34).

With tonight’s win, Phoenix has 145 career wins over Golden State, the most all-time wins that the Suns have over any other franchise.

Additionally, the Phoenix Suns have moved to a 3-1 record, and fans could not be more excited.

However, when you win against your division rival, it is even more special.

Anytime Steve Kerr loses is a good day in my book. If the @Suns are the reason for that loss, even better. #wearethevalley pic.twitter.com/4xHpMhbLCS

Phoenix now has three impressive wins to start the season. After a shaky summer, the Suns have proved that they are here to finish last year’s job.

Kendrick Perkins even shared his thoughts on the trash talking that took place throughout the game. The exchanges got so heated that Warriors SG Klay Thompson was ejected.

I feel Klay flexing his 4 rings and rightfully so… but D Booker been cooking they ass all damn game. Carry on…

Full exchange that led to the ejection below.

Klay just got ejected after this exchange👀 pic.twitter.com/gBuDCKfq39

The Suns’ next game will be this Friday against the New Orleans Pelicans.