The Struggle on 3rd Down Continues for the Cards 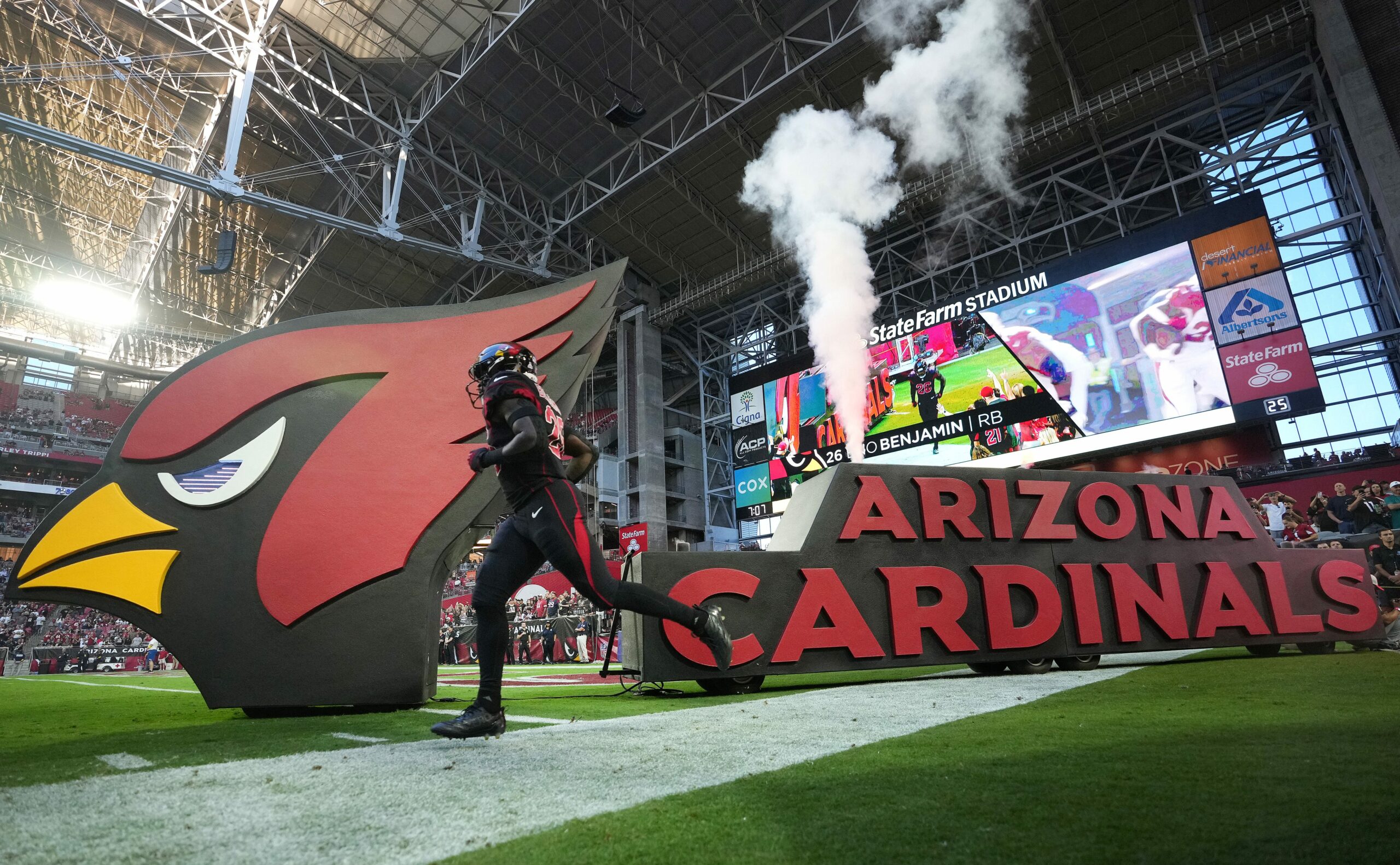 The Arizona Cardinals put up 42 points against the New Orleans Saints. It was by far the best they have looked all year. However, there is one flaw that Arizona cannot seem to figure out on offense.

This would be the 3rd down conversion.

The flaw was exposed once again last night as Kliff Kingsbury’s offense went 3-10 on 3rd down.

So far this season, the Cardinals are ranked in the bottom five in the NFL for 3rd down conversion rate. This has become a big concern for the team considering they lead the league in 3rd down attempts. By converting the 3rd down only 33% of the time, Arizona has been extremely limited in their offensive drives.

To make things even more concerning, the same team finished in the top five for 3rd down conversions in 2021.

A key for the Arizona Cardinals offense to avoid another slow start is improving the passing game on 3rd downs.

Kyler Murray completions on 3rd down this season:

Making history via 4th down conversion

The failure to convert on 3rd down has led to the Cards being at the top of the pack for 4th down attempts as well. Although they do convert 56% of the time, this is not nearly enough for how many times they attempt every game (3.3).

To put things in perspective, the NFL record for the most 4th down attempts for a team in a season is 41. This was set by the Detroit Lions last year.

If the Cardinals keep on the pace they are on so far, Kliff Kingsbury will have beaten this record by 15.

There are many theories on why the Cardinals struggle so much on continuing drives. A couple of examples include bad play calling, poor decisions by Kyler Murray, or even a limited offensive line.

However, one thing is for certain, 3rd and 4th down conversions need to be a top priority at practice.