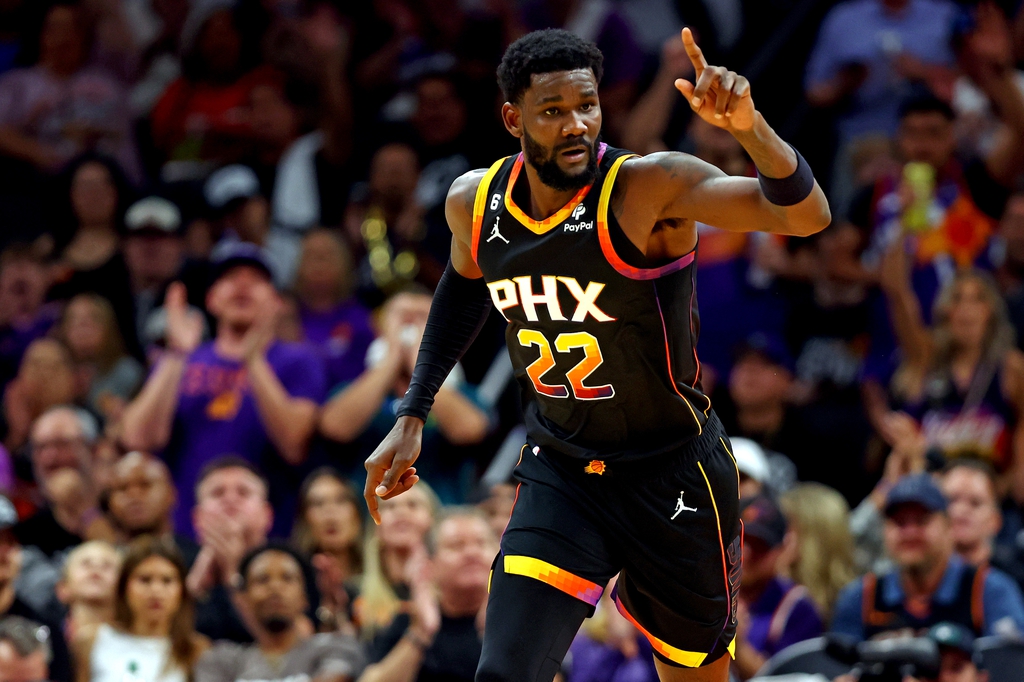 In what’s predicted to be a gritty Western Conference, the Phoenix Suns are looking to improve to 2-0 against the Portland Trail Blazers.

On Thursday, the Suns will travel to Portland in hopes of remaining undefeated.

Phoenix came away victorious in a standout season-opener against the Dallas Mavericks on Wednesday.

Cameron Johnson, after dealing with quad cramps on Wednesday, has been cleared to play on Friday. Johnson saw limited action during crunch time for the Suns given his nagging injury.

Devin Booker’s ankle injury seems to be a non-factor on Friday as well. The star guard seemed to roll his ankle against Dallas, but was able to continue playing.

Guard Landry Shamet remains out with a hip strain injury. Shamet missed most of the preseason along with the season-opener. Shamet doesn’t seem to believe that the injury will keep him out long term.

The Suns have a highly probable chance of improving to 2-0 against the Blazers. The Blazers were able to beat the Sacramento Kings, but the talent at Phoenix’s disposal can outweigh that of Sacramento.

The difference maker for Phoenix will come down to foul trouble along with defense.

Deandre Ayton found himself dealing with foul trouble against Dallas. His presence will be needed against other bigs such as Jusuf Nurkić amongst others.

Chris Paul could also be a deciding factor for Phoenix. The veteran guard didn’t generate much offense against the Mavericks. He finished the game with six points and nine assists.

Paul’s containing of Damian Lillard will be crucial to the Suns’ success.

As for the starting five, the furthering of new roles for players such as Johnson and Booker will have to show results soon.

The Red Beard: Prop Bets: Suns/Blazers (10/21)
The Struggle on 3rd Down Continues for the Cards