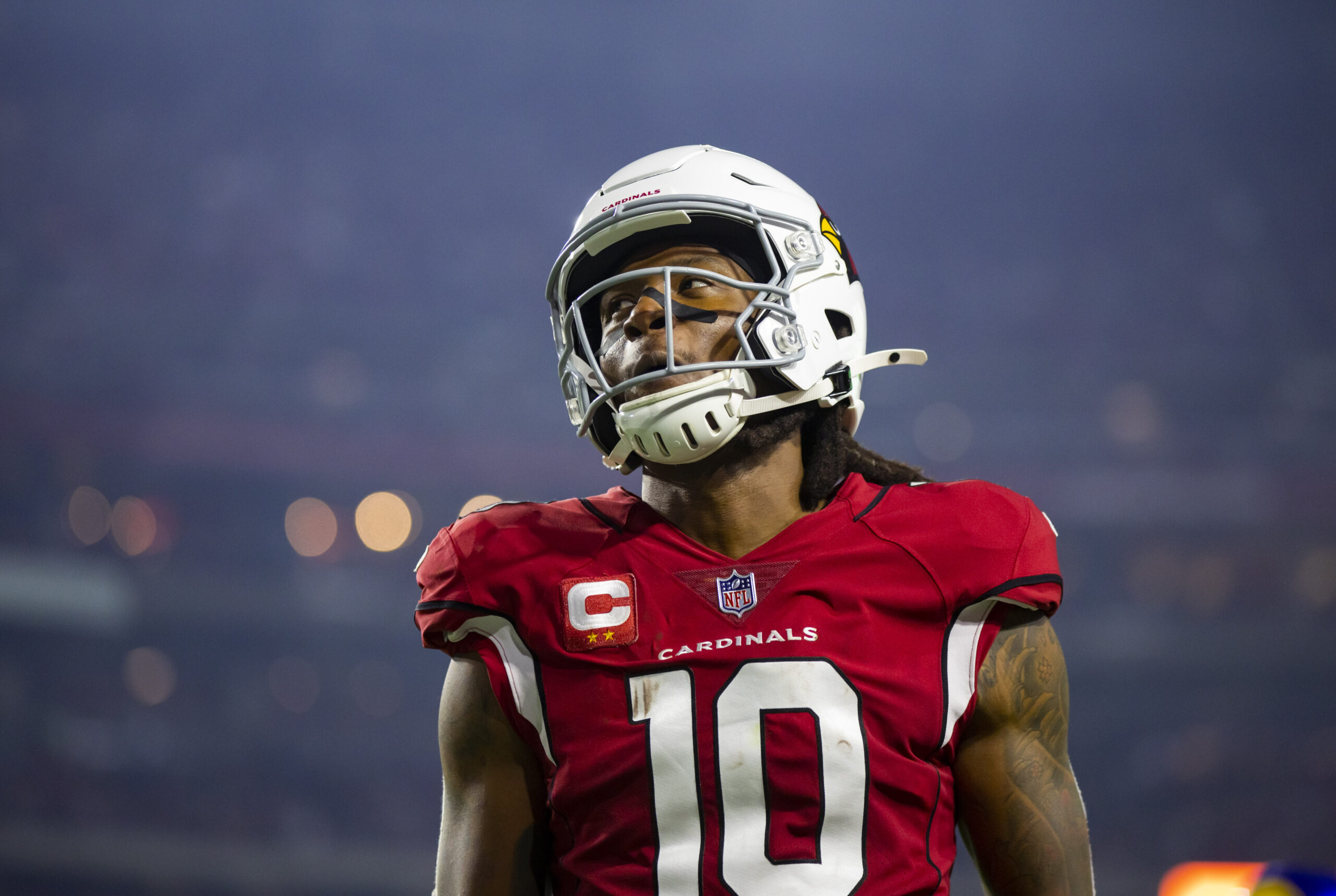 The Arizona Cardinals will have their first primetime game of the season tonight against the New Orleans Saints. The last time these two teams faced off against each other was in 2019, when the Saints walked away with a commanding victory.

Both will enter this Week 7 matchup with a 2-4 record and a handful of injuries. However, the Saints may have it worse as they will be without QB Jameis Winston and wide receivers Jarvis Landry and Michael Thomas. Andy Dalton is expected to start for the Saints, but Taysom Hill, a utility player, could get a look at quarterback depending on Daltons’ lingering back problem.

On the other hand, the Cardinals will be without WR Marquise Brown, C Rodney Hudson, and G Justin Pugh.

DeAndre Hopkins will make his season debut after being suspended for the first six weeks.

Arizona is hoping to snap an eight-game losing streak at their home field. So far this season, the Cardinals are 0-3 at State Farm Stadium, carrying over a negative stigma that was created towards the end of 2021.

The key to this game will be whether Kyler Murray and the Cardinals offense can get DeAndre Hopkins into the game early. Arizona went 8-1 last year when Hopkins played at least 70% of the offensive snaps.

On the defensive side, Arizona is looking to continue a 4-game streak of holding opponents to 20 points or less. This Cardinals’ defense has faced a top 15 offense in five out of the six weeks so far this year. Now, once again, they will be up against a high-scoring New Orleans Saints team. The Saints are currently ranked 6th in the NFL for yards per game.

However, the Saints will be without QB Jameis Winston for the fourth straight week. Replacement, Andy Dalton, is averaging less than 200 yards per game and will be without two key wide receivers. These injuries give the Cardinals a clear edge.

While the defense has thrived, Kliff Kingsbury has failed to produce the offense that was expected heading into this season. In response, Kingsbury has noted that he is willing to do whatever it takes to get the offense back on track. This may even mean giving up the offensive play calling.

The Cardinals are one of the worst first half teams in the league as they did not put up any first quarter points until a field goal last week against the Seahawks. If this trend continues against the Saints, expect HC Kliff Kingsbury to hand over the headset.