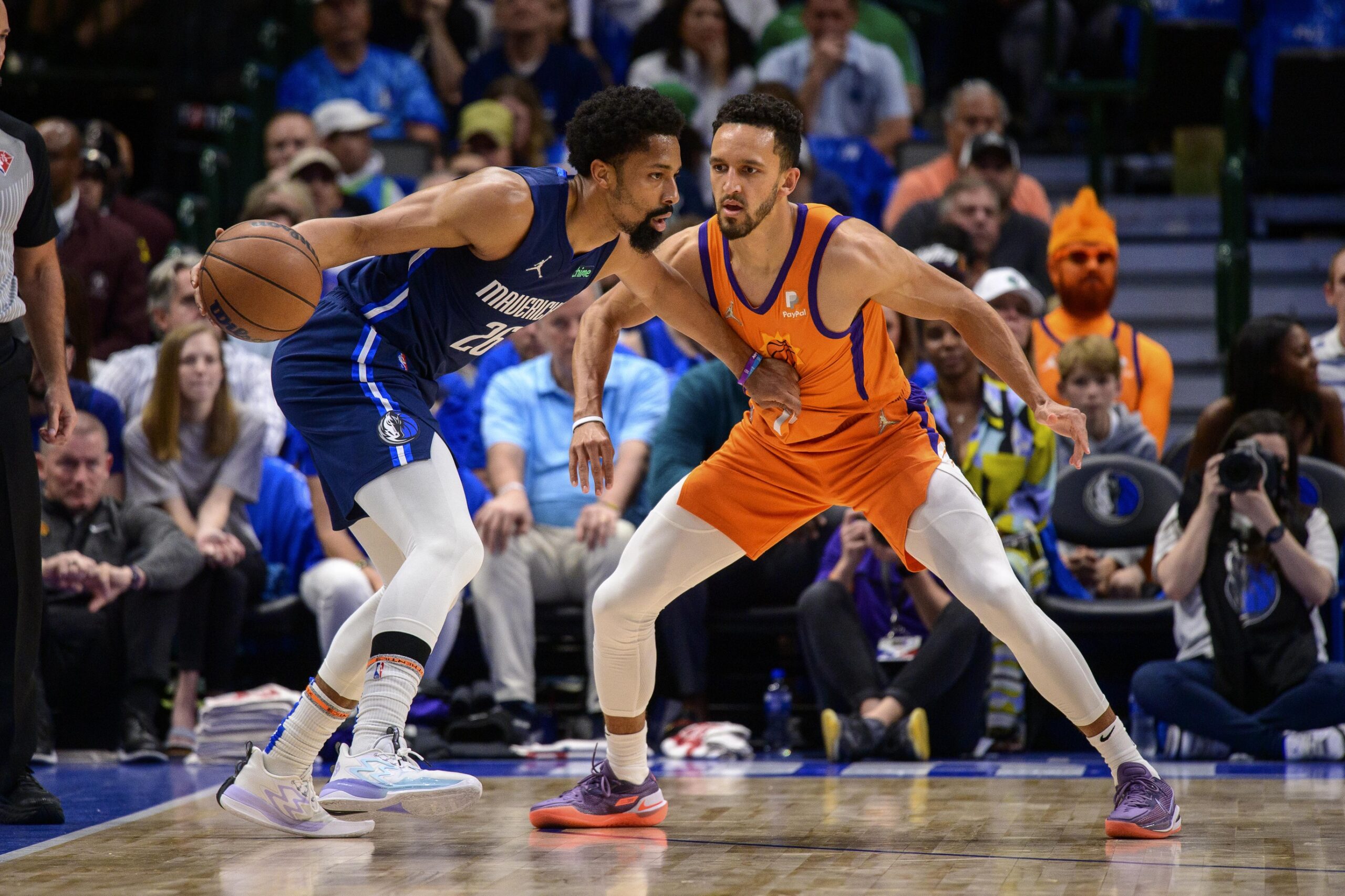 The reserves unit for the Phoenix Suns will be shorthanded on Wednesday against the Dallas Mavericks.

Per Burn City Sport’s Frank Miller, Shamet’s hip strain will keep him from playing in the Suns’ season-opener.

Suns guard Landry Shamet is out today for opening night with a left hip strain. His spirits remain high though as he said he should be back soon. “I feel good though, I feel ready to get back out there, it shouldn’t be too long.” pic.twitter.com/4yJtGPVSg8

Shamet’s injury isn’t expected to carry over for an extensive amount of time. The 25-year-old guard is entering his second season with the Suns, which gives him the flexibility of knowing Phoenix’s schematics.

Still, the bench will have a fairly new look this year for the Suns. Cameron Johnson has been promoted to a starter. With Johnson’s departure from the reserves unit, a sizeable talent gap will be created.

While that may be the case, the Suns bench squad showed what they were capable of in the preseason. Shamet shined against the Los Angeles Lakers, tallying up 21 points while going 5-for-7 from three-point range. The Kansas City native was able to muster up a dominating performance with 21 minutes of play. He averaged 8.3 points, 1.8 rebounds and 1.6 assists per game last season.

With Shamet out, the Suns will look to other players coming off the bench to make an impact. Duane Washington, Jr. has been sensational during preseason. Cameron Payne, who missed most of the preseason after injuring his finger, will also be a dark horse for Phoenix.

While it’s only the first game, Phoenix should look to make a statement in its rivalry against Dallas. After displaying one of the poorest performances in a Game 7 fashion, getting off to the right start could be beneficial.