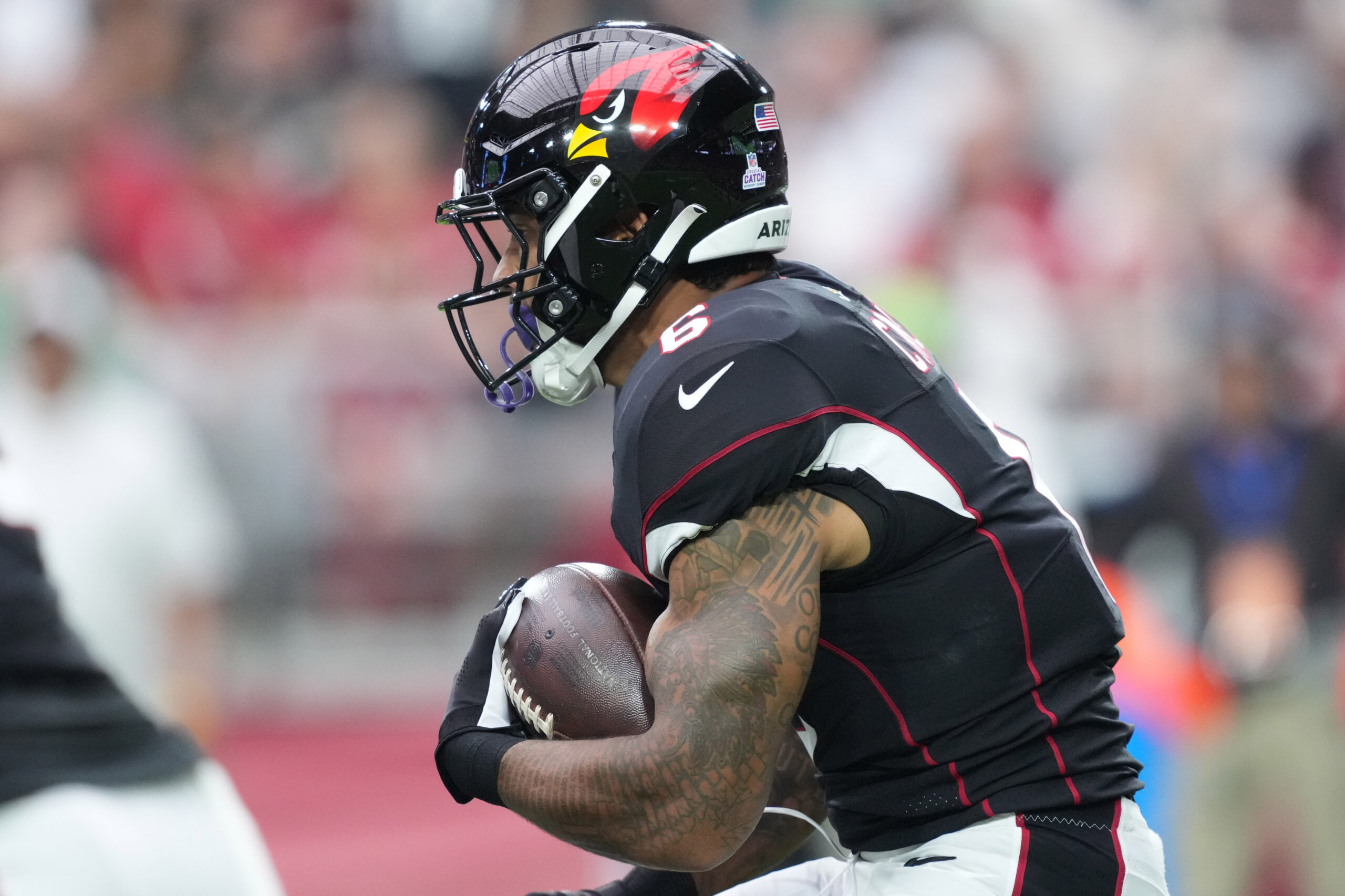 The Arizona Cardinals will be dealing with only a three-day rest as they turn around to play this Thursday against the New Orleans Saints.

Although their injury report is not as long as in weeks past, a number of big names will be missing for Arizona.

With James Conner questionable and Darrel Williams out, RB Eno Benjamin will have another opportunity for a breakout game. Benjamin struggled last week against the Seahawks, averaging only 2.47 yards per attempt over 15 carries.

Although Arizona did add Robbie Anderson to the active roster, HC Kliff Kingsbury has noted that it is unlikely Anderson will see much time on the field. With DeAndre Hopkins making his first appearance of the season, there is no need for Arizona to force Anderson into a situation quite yet.

Arizona Cardinals head coach Kliff Kingsbury wants to make sure newly acquired WR Robbie Anderson has a good grasp of the offense before putting him in the game Thursday night. pic.twitter.com/4Y9g3hVN70

Kickoff for this week seven matchup against the Saints will be at 5:15 PM.