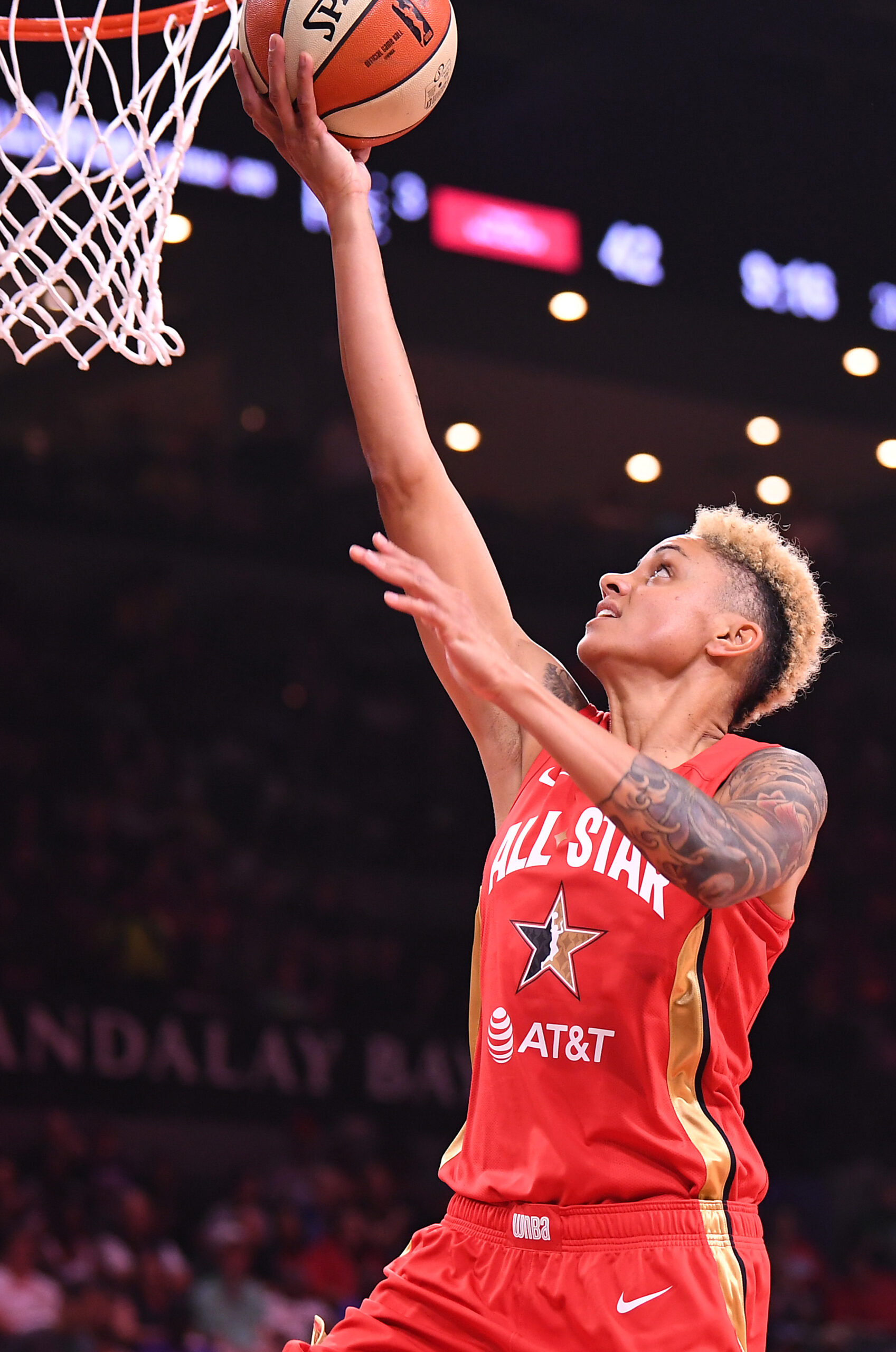 The San Antonio Spurs added former Phoenix Mercury player Candice Dupree to their coaching staff. Dupree last played in the WNBA in 2021 and was a member of the NBA’s Assistant Coaches program. She also served as a guest coach on the Spurs Summer League team.

Spurs head coach Greg Popovich is no stranger to having women assistant coaches; he hired Becky Hammon as an assistant coach in 2014. Hammon stayed with the Spurts until 2022 before leaving for the Las Vegas Aces.

Dupree played in the WNBA for 16 years; she played for the Chicago Sky, the Mercury, Indiana Fever, Seattle Storm, and thr Atlanta Dream. In her career, Dupree averaged 14 points and 6.4 rebounds per game. She is a seven-time All-Star and ranks fifth in games played and points scored.

Candice Dupree played with the Mercury for season years, scored 14.2 points, and grabbed 6.6 rebounds per game. She shot 54% from the field while in Phoenix. Dupree won a WNBA championship with the Mercury in 2014.