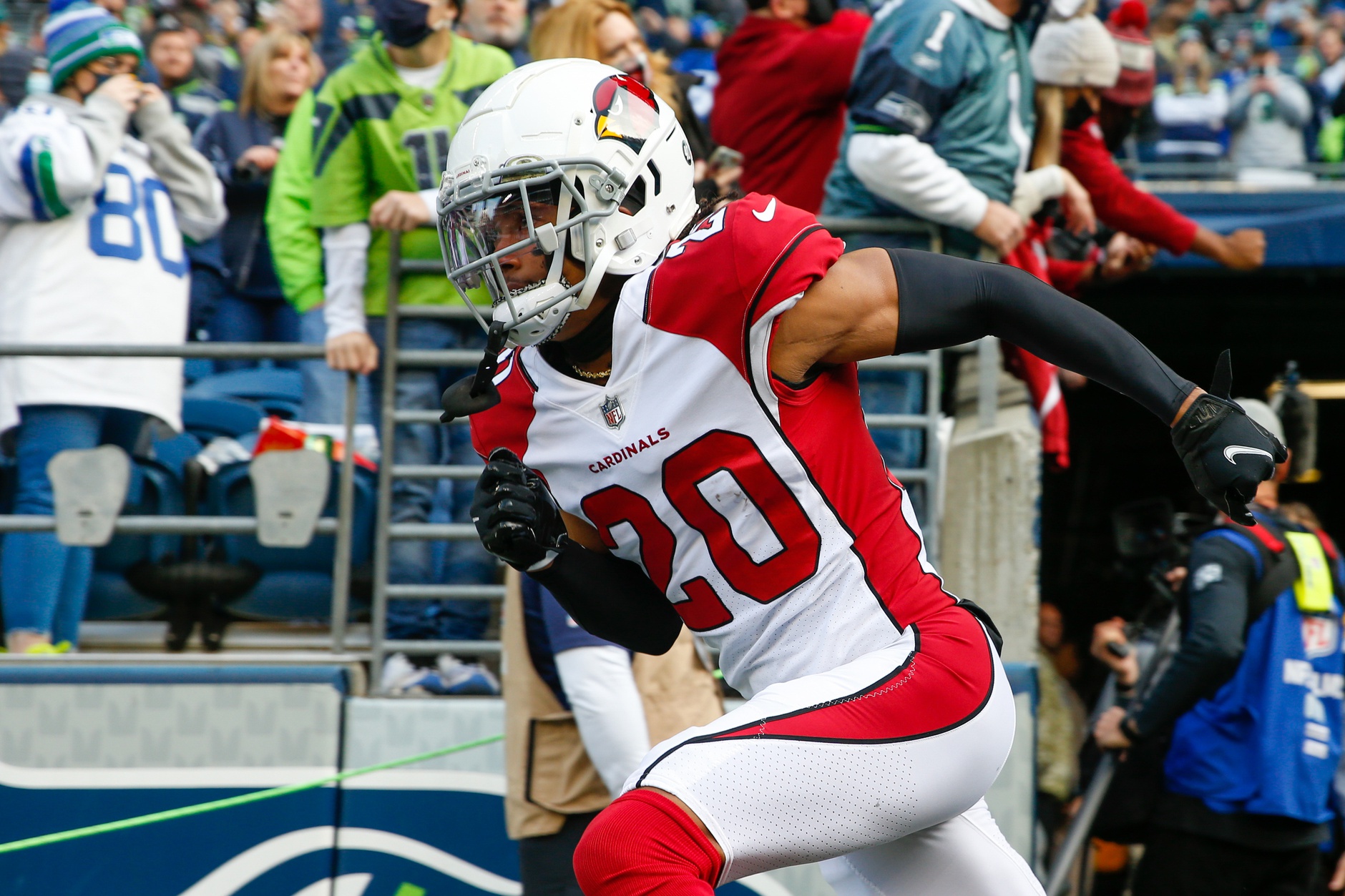 Arizona is only two days out from a season-opener clash with the Kansas City Chiefs. While there’s certainly a load of anticipation circling the bout, the Cards have a bit of injury concerns to address.

One such concern is the shortage at the cornerback position currently.

While Antonio Hamilton was the expected starter at the cornerback position, the former Chief is still healing from a burn accident. It was expected that Hamilton would miss a significant amount of time. Even so, Hamilton has stated that he’s about 90 percent healed from those injuries, suggesting that he could be ahead of schedule.

Still, Hamilton won’t be available come Sunday, but Kingsbury seems confident in Wilson’s abilities. Wilson was the apparent starter during training camp, but Hamilton eventually passed Wilson for the job.

“He [Wilson] really dialed back in,” stated Kingsbury to reporters on Friday. “Our coaches were up front with him about what he needed to do.”

In any way that it’s perceived, the Cards are undoubtedly shorthanded from a pass-defender perspective currently. It’s also been reported by Kingsbury that Christian Matthew will receive the third string position at cornerback, coming in behind both Wilson and Byron Murphy Jr. Apparently, Trayvon Mullen Jr. won’t be available come Sunday. Mullen wasn’t seen at practice on Friday.

On the other side of spectrums, Kingsbury feels that J.J. Watt will be a game-time decision as he nurses his calf strain. Also, wideout Rondale Moore currently has a 50/50 chance of being available with his hamstring injury.

Kingsbury displayed complete optimism for most of his key players ahead of Sunday, and it appears that more than none will see some action even if in a brief capacity.