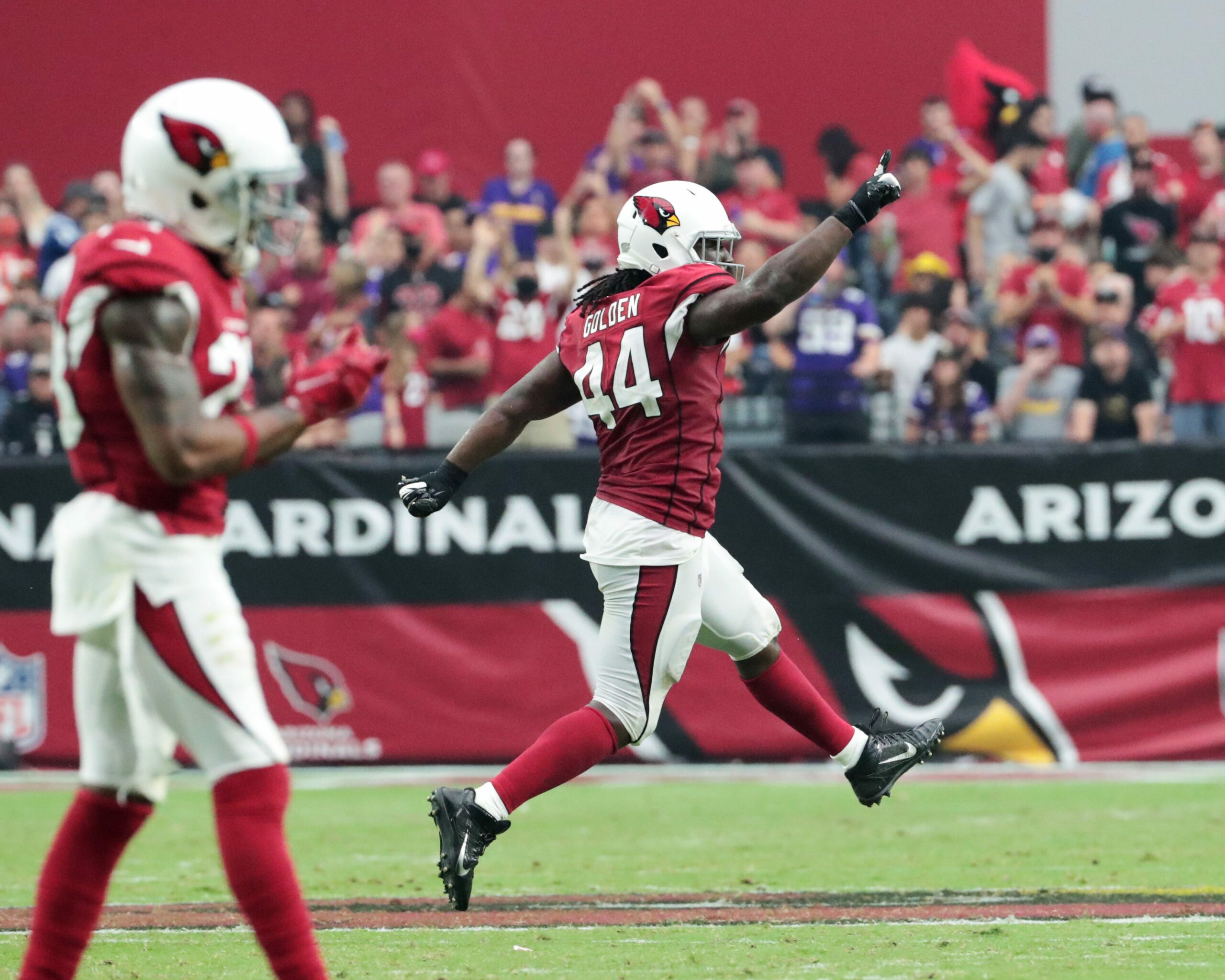 Just two days before the regular season begins, the Arizona Cardinals have reached a deal with their top pass rusher Markus Golden.

Golden signed a one-year extension worth up to $6.5 million. The outside linebacker has played eight total seasons in the NFL, six of them with the Cardinals.

His deal will also include incentives

Although the extension is only through 2023, keeping the veteran 31-year-old will help out the Cardinals defensive line tremendously.