Jae Crowder Sending a Message to the Miami Heat? 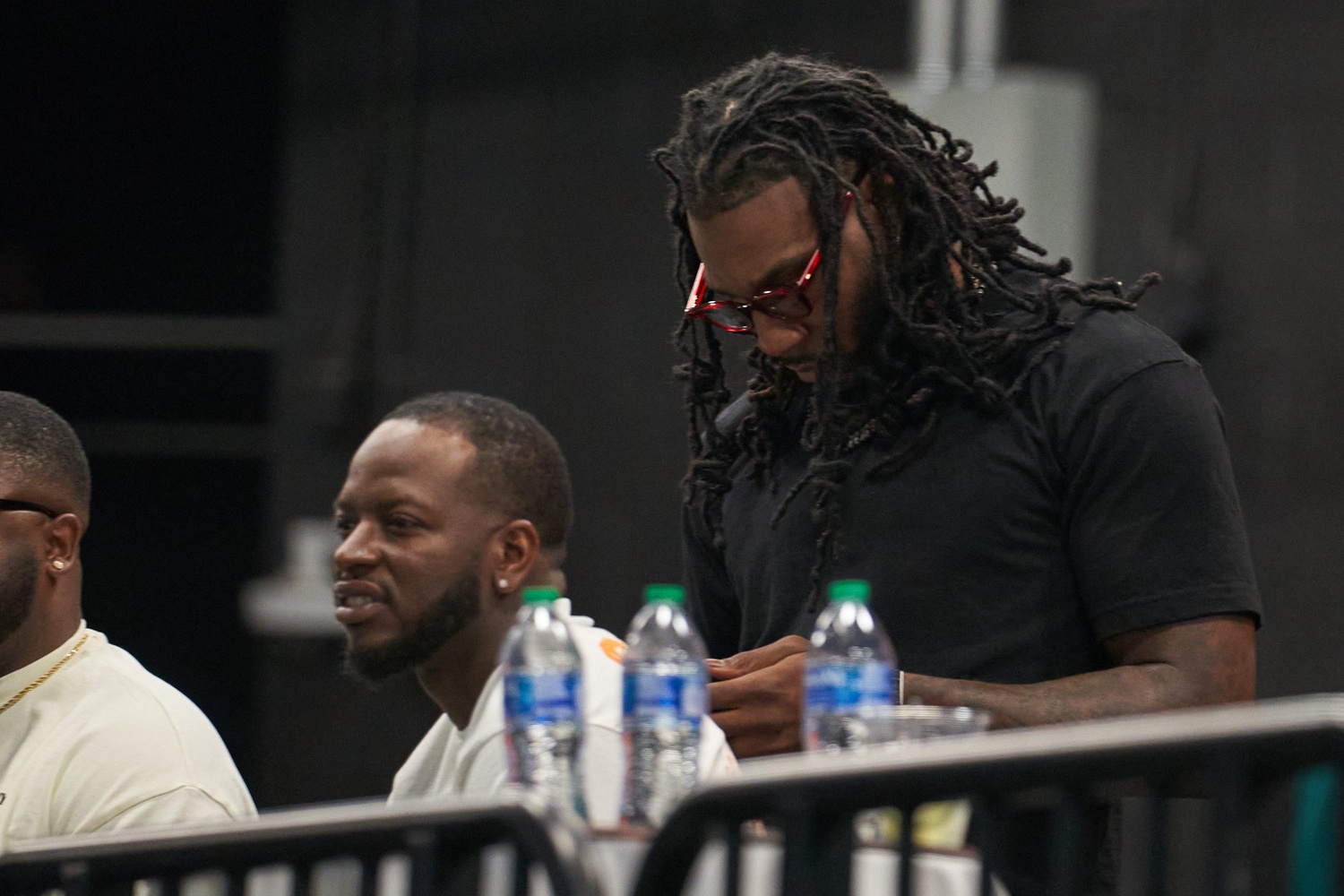 Phoenix Suns forward Jae Crowder has been up to his usual social media antics this summer. This time around though, it seems Crowder wanted to send a pretty clear message to the Miami Heat, his former squad.

It’s not the first time that Crowder has subliminally expressed his desire to reunite with Miami. The 32-year-old forward posted a cryptic tweet earlier in the summer as well, suggesting that he was open to change.

There’s plenty of reason for Crowder to feel as though he could be the odd man out of the Suns’ forward rotation. Cameron Johnson has shown significant promise and could see a huge minutes increase this season. And while Dario Saric was initially a question mark, the Croatian forward has reestablished himself during his FIBA run recently.

There was also a report of Phoenix searching for a post-up forward after the Kevin Durant saga concluded. If so, then Crowder will surely continue to his express his desire to relocate.

A veteran in the league, Crowder can still help fill out the role of a legit bench forward on a contending team. The only obstacle at the current is most teams settling in with their rosters ahead of training camp. The former Marquette forward is owed $10.1 million this season. While not a large number, his deal could easily fit into a trade for potential suitors.

Crowder finished last season averaging 9.4 points, 5.3 rebounds and 1.4 steals. He also shot 34 percent from three-point range, which shows his ability to still stretch the floor as a space shooter.

Phoenix may have been content on bringing Crowder back this season it its championship aspirations. But if it’s a trade that Crowder wants, he just may end up getting it.