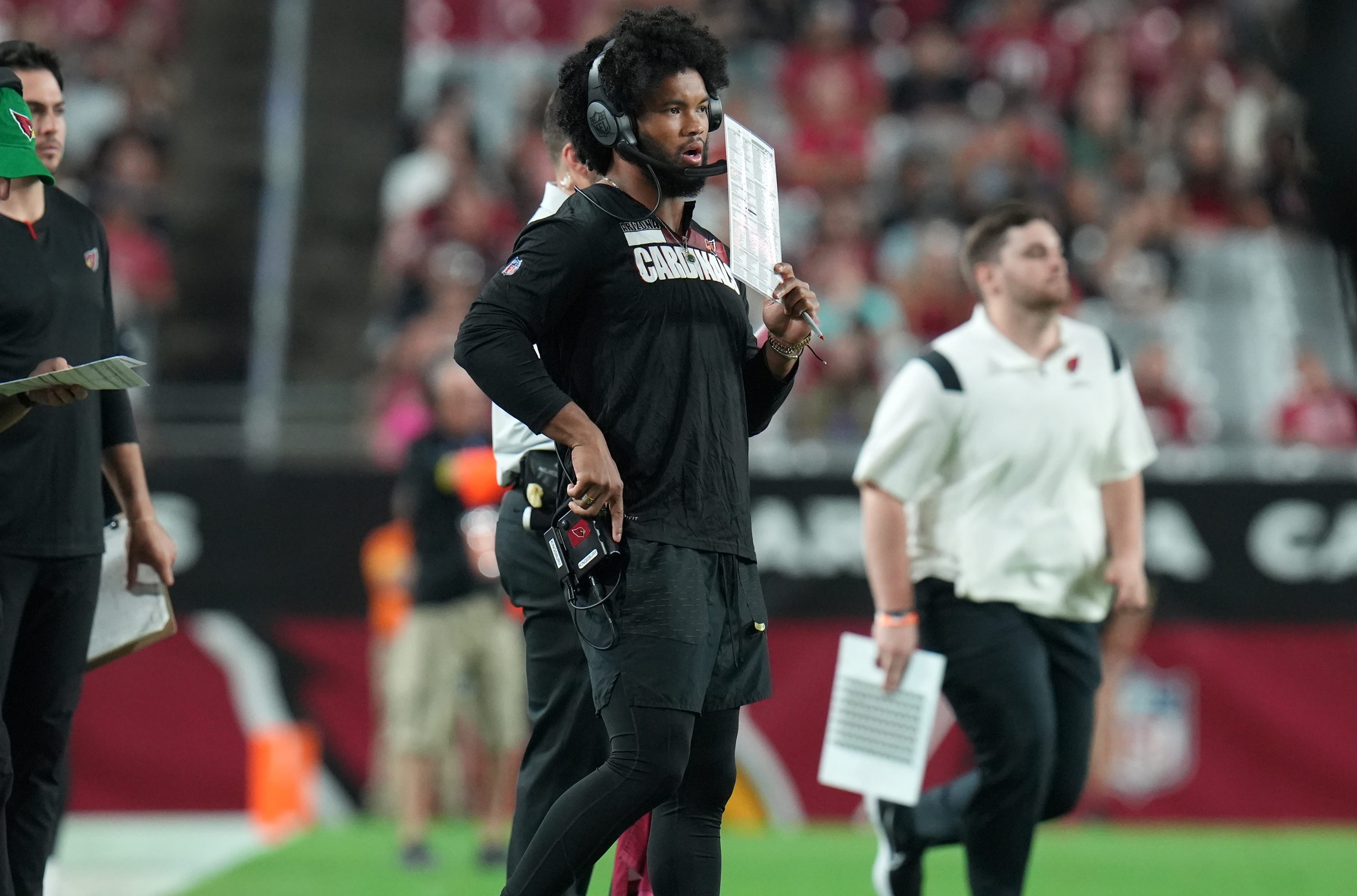 Kyler Murray made sure to secure the bag this offseason with his massive contract extension. The Arizona Cardinals, with or without intention, set the benchmark for future extensions when it comes to quarterbacks in the league.

Such was apparent on Thursday after Russell Wilson agreed to a five-year, $245 million deal with the Denver Broncos. $165 million of that deal is guaranteed. While there’s no open dialogue between teams in terms on internal negotiations, Murray’s extension surely played a part in Wilson’s securing of a higher extension.

The same will be said for Lamar Jackson, who’s also in talks with the Baltimore Ravens on securing an extension. Jackson is said to be banking on a fully-guaranteed deal, but Murray’s deal along with Wilson’s could complicate that area for Jackson going forward.

With Wilson’s deal secured, here’s an updated look at the highest paid field generals from a guaranteed outlook.

Here are the highest-paid QBs in terms of guaranteed money:

Unlike Murray and Russell, Deshaun Watson was able to secure a fully-guaranteed extension, one that set an awkward tone for future negotiations. Watson’s deal could very well end up being one-of-one for the foreseeable future.

“I don’t see another fully guaranteed quarterback contract any time soon,” stated a league source according to NBC Sports.

There’s a two-one divide at the current on how things could shake out for Jackson in his pursuit for a fully-guaranteed deal. Much like Murray and Wilson, the former MVP could take a non-guaranteed extension and bank for his money in incentives to help balance monetary wants in his favor.

While there was a lot of initial doubt on Murray landing such a hefty extension, the 25-year-old seems set on becoming the franchise leader that’s expected of him.