Dario Saric Returns to the Court 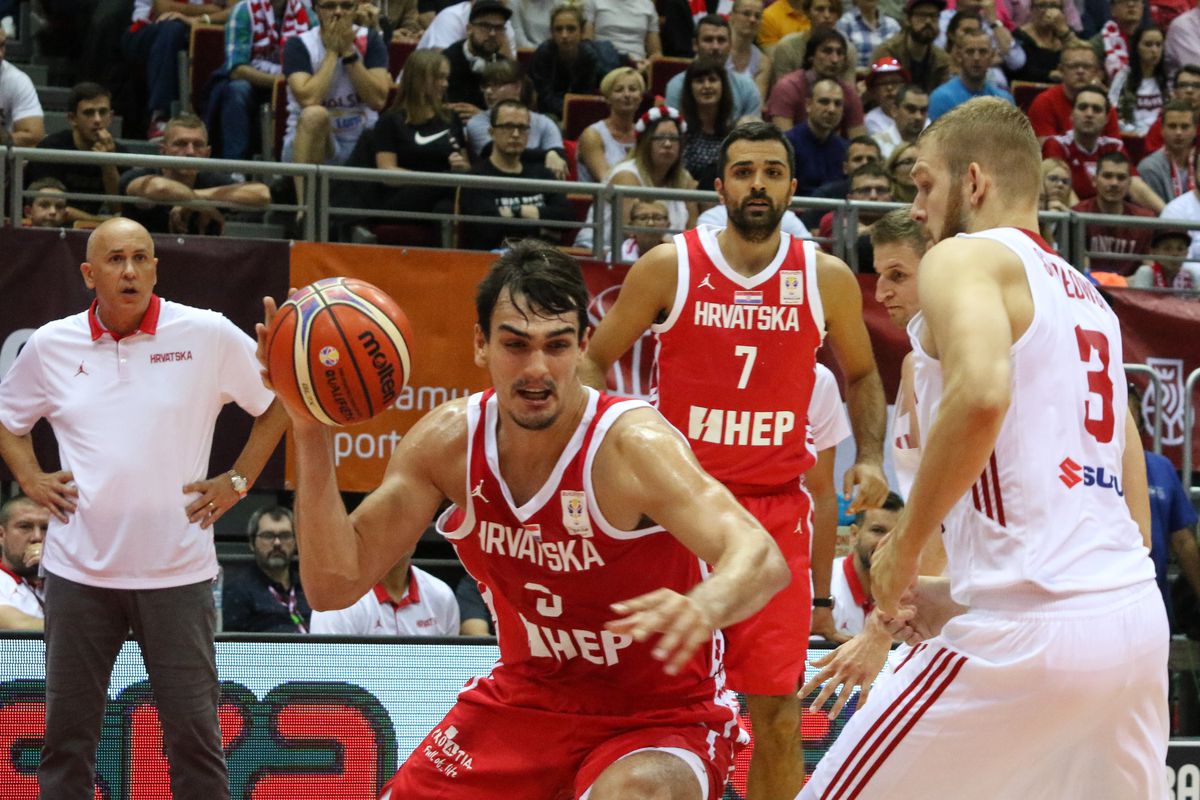 Photo by Michal Fludra/NurPhoto via Getty Images
Spread the love

Dario Saric has returned to the basketball court since tearing his ACL in the 2021 NBA Finals. Saric played for Croatia in the FIBA EuroBasket 2025 pre-qualifier.

In his first game against Poland, Saric plated in 28 minutes and scored nine points, nine rebounds, and dished out six assists. Saric was said to be in tremendous shape and looked quick.

In the 2020-21 season, Saric averaged 8.7 points per game off the bench for the Suns. With Saric now healthy, he will help provide depth to the Suns bench. He can handle the ball as well as knockdown shots from outside. Saric’s scoring ability will help them tremendously.

With JaVale McGee gone, Saric figures to have a significant role on the Suns; he is entering the final year of his contract. Saric must show he can play at a high level to get another solid contract.

Dario Saric has played five seasons in the NBA with the Philadephia 76ers, Minnesota Timberwolves, and the Suns. In his five-year career, Saric has averaged 11.7 points and 5.9 rebounds per game. He has averaged double-digit scoring numbers in four of his five years in the NBA.