Mikal Bridges’ Playmaking is Helping the Suns Get Back on Track 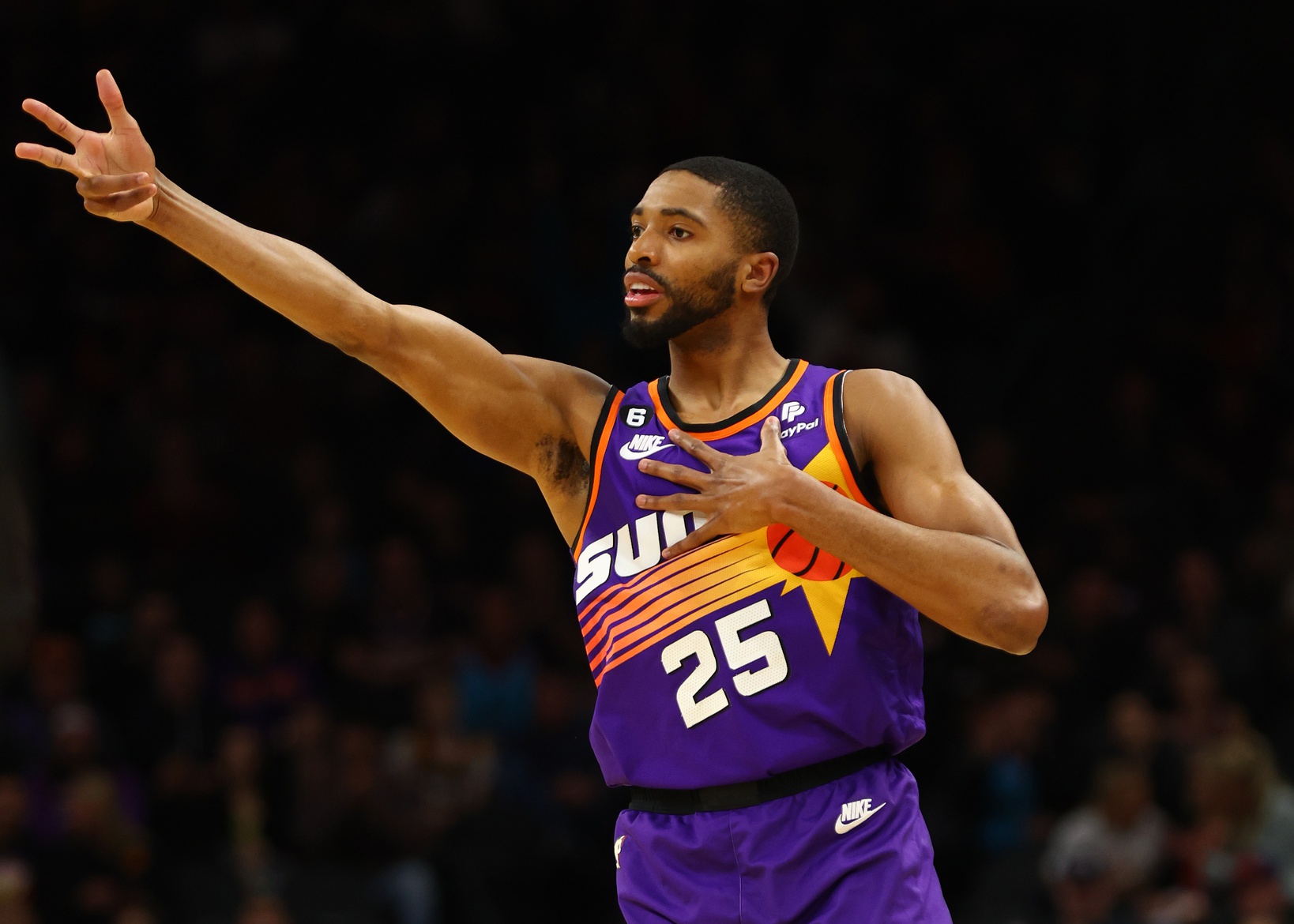 Mikal Bridges has had a great five-game stretch going for him and the NBA seems to think the same thing as well as he was nominated for offensive player of the week before losing the award to LeBron James according to multiple sources.

LeBron James is your NBA Western Conference Player of the Week. pic.twitter.com/uaxCpTkSsc

Bridges has been on fire as of late for the Suns with injuries piled on the team and he’s also been great with some players coming back from injuries.

The playmaking ability has been something that has really taken off for Bridges as this is the most he has assisted in a week’s span worth of games in a long time.

In last Thursday’s win against the Brooklyn Nets, head coach Monty Williams said that he’s finding new ways to grow his game in terms of attacking the paint and in the pick-and-roll game.

I believe due to the injuries that we’ve seen from the team, it’s been bittersweet for Bridges’ development to turn into a more complete offensive player.

Before Devin Booker was on the floor, we would see Bridges drill corner threes and mid-range shots and then he will hustle on the defensive end. Now with Booker out, we have seen Bridges take some of the responsibilities that Booker would take in terms of making the right read in the painting and being a facilitator with the ball.

Cam Johnson alluded to this in his return last Friday against the Nets when it comes to his growth as a basketball player.

“Whether he’s off-ball, on-ball, the ball finds him, comes to him, and he’s making plays. I think that’s just his growth, and he worked on that all summer. To see it coming into play, making plays in games, continuing to defend at a high level, his potential from there is unlimited in what he can become. And I think it just sparks positive growth throughout the whole team.”

Even after the Grizzlies game last night, Bridges was asked about what his response is to everyone wanting him to take charge more.

“In the playoffs how they blitz or take Book or C out, it comes down to other guys making plays, which is me, Cam (Johnson) and everyone else. That is what we need, gives us the confidence to go out there and play. We put in a lot of work to be ready for the moment, and we just go out there and try to make a play.”

While Bridges continues to develop his game and the Suns can get back healthy with a lot of role players getting valuable minutes. This team can be very dangerous down the stretch run of the season.