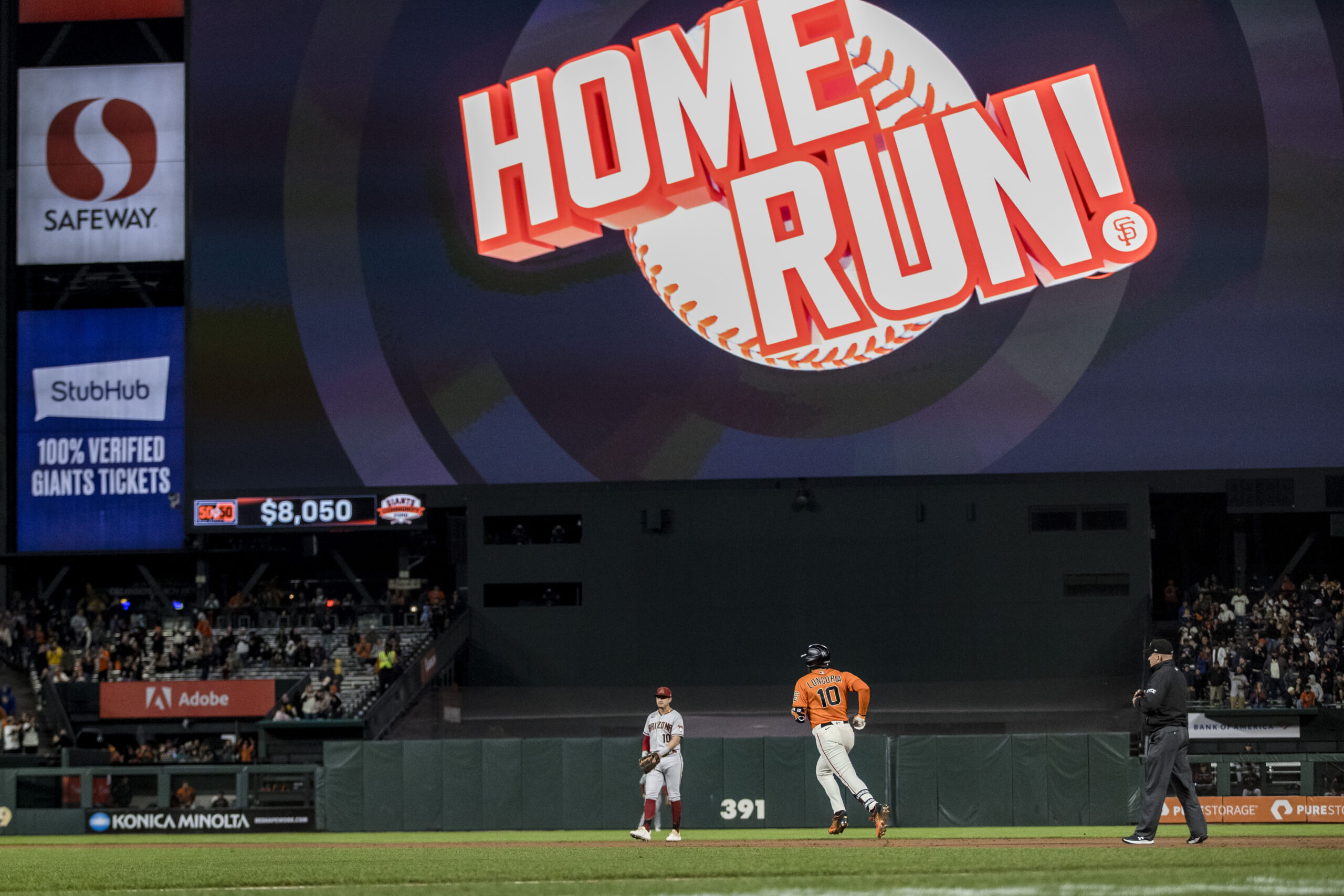 The Arizona Diamondbacks have been quietly making moves this off-season. No big splashes or big names, however they have added solid guys at positions of need. This article will break down the off season moves the D-Backs have made.

After 5 good seasons with the Blue Jays where Gurriel made a name for himself as the perfect utility player, he is now a D-Backs being acquired in the Daulton Varsho trade.

Gurriel has shown he can play at multiple positions successfully. Also he has shown that he can hit anywhere in the lineup. Coming up with big hits on a regular basis in Toronto. Adding his bat into this Diamondbacks lineup full of youth and potential will be the veteran consistency in which other players can rally around.

The potential and hype around this kid is impressive to say the least. Giving up Daulton Varsho hurts, however Arizona has found their catcher and superstar of the next decade in Moreno.

In 69 at bats last season in the majors, the soon to be 23 year old put up stats that back up all of the hype. Watching this kid play in his first full season at the Major League level in an Arizona Diamondbacks jersey will be a treat for the dessert fans.

Former Rookie of the Year Kyle Lewis that is. Lewis who has only struggled with injuries in his career looks to get back to that star level he once achieved in Seattle.

Lewis will be the X-Factor in this lineup. He has the potential to be the best player on this team, which is saying a lot.

The still young 27 year old has a full career ahead of him, with MVP potential.

Someone to man the hot corner with above average fielding. Check. Longoria is possibly top 3 at the position over the last few seasons.

A veteran bat in the lineup, being a pillar of consistency for these young players to lean on and learn from. Check and check. The additions mentioned above are that much better with the addition of Longoria.

Longoria will allow everybody to play natural positions on defense and give added confidence to anyone batting around him in the order. One of the best off-season moves by any team is this one year deal with Longoria.

His long list of accolades topped off by a career WAR of 58.1 include:

Adding these veteran arms to the bullpen is an absolute plus for the Diamondbacks who are a bit starter heavy in the pitcher room.

Outside of Joe Mantiply, this bullpen struggles to find consistency. Last season, the bullpen accounted for their fair share of losses.

As starters would be regularly asked to pitch an extra inning to account for the bullpens lapses. Both of these arms have been effective at the Major League level.

All in all, I think the Arizona Diamondbacks have made some of the best moves of any MLB franchise this off-season. Choosing to go for needs, and filling them beautifully.

Instead of chasing a big name to make a splash.

The Diamondbacks have an amazing core, both pitchers and hitters. The Additions of both veteran and young talent is exactly what this team needed.