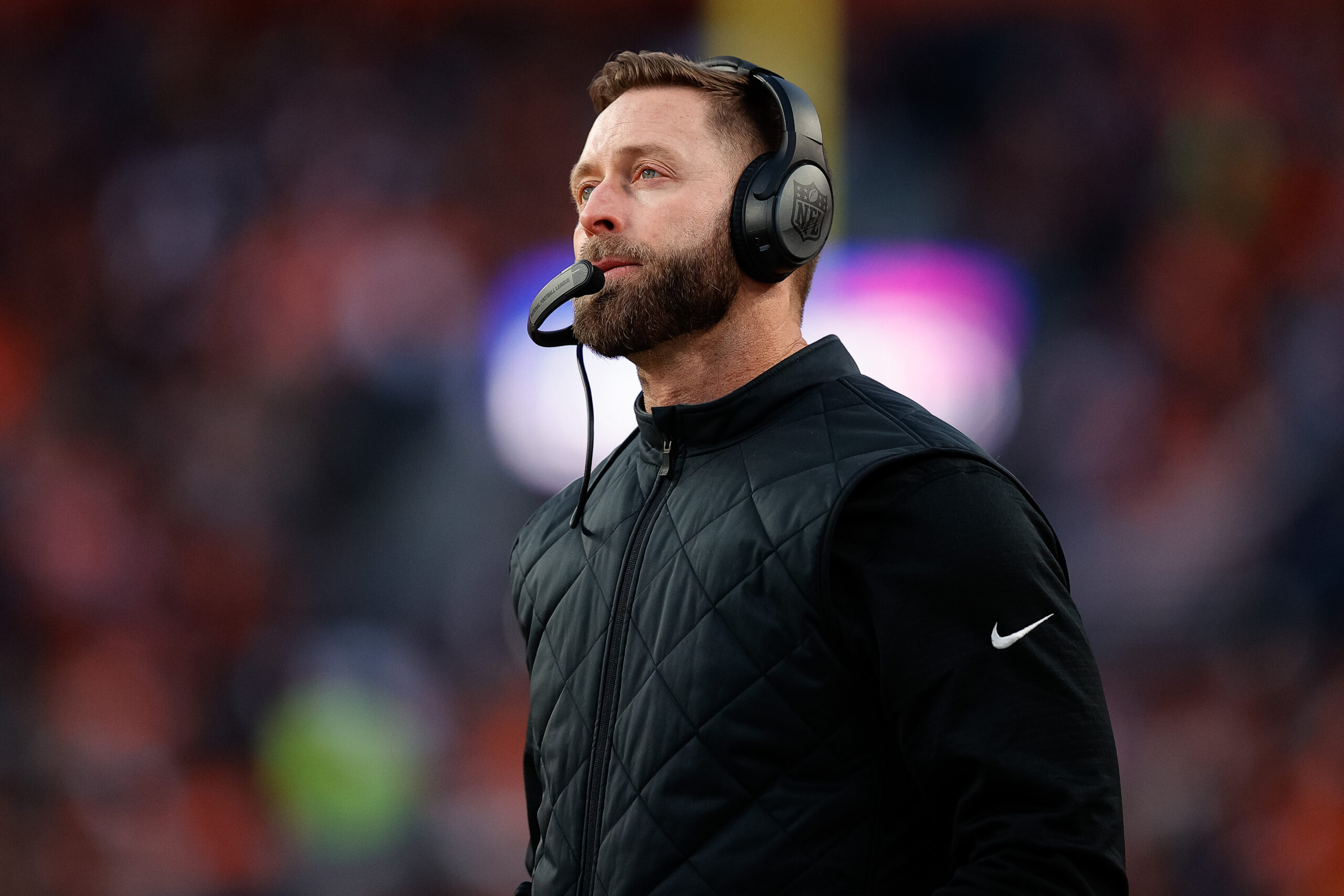 It is a known fact that Cardinals’ HC Kliff Kingsbury is not the most popular person in the football world, especially in Arizona.

With the Cardinals sitting at the bottom of the NFC West with a 4-10 record and new drama dropping every week, it has been a wildfire of a season altogether.

And now, ESPN has released a shocking report detailing Kingsbury’s desire to leave the team during the offseason. In the report, Kliff is supposedly drifting away in his relationship with Kyler Murray, and his time in Arizona will most likely come to an end soon.

This immediately sent shockwaves through social media, with the majority of the criticism directed at the head coach.

The Kliff Kingsbury gossip makes him look even worse imo. Like, you wanted Kyler all along, you just signed an extension, yet now you are disinterested.

This setup clearly isn’t working on or off the field. Michael Bidwill has to fire Kliff Kingsbury and Steve Keim at the end of the season.

Kliff Kingsbury had Patrick Mahomes at QB and went 5-7, that alone shoulda told you he wasn’t an NFL coach

Wouldn’t be surprised. How can he be happy in this chaotic organization? #KliffKingsbury #AZCardinals https://t.co/AdIN30Zi1K

Not sure what the Cardinals thought they were getting with hiring Kliff Kingsbury. Dude is the definition of mid. I would like to see him as an OC, somewhere, though. I think he’d be great at that

-Drafted Kyler
-Traded for DeAndre Hopkins
-Traded for Hollywood Brown
-Spent their 2nd round picks in 2019, 2020, and 2021 on skill players

Do you think Kliff Kingsbury’s time in Arizona will come to an end during this upcoming offseason?

Kliff Kingsbury on ESPN report: “No. I haven’t seen that, but no.”
Grizzlies Steamroll Suns in First Half
Loading More Posts...