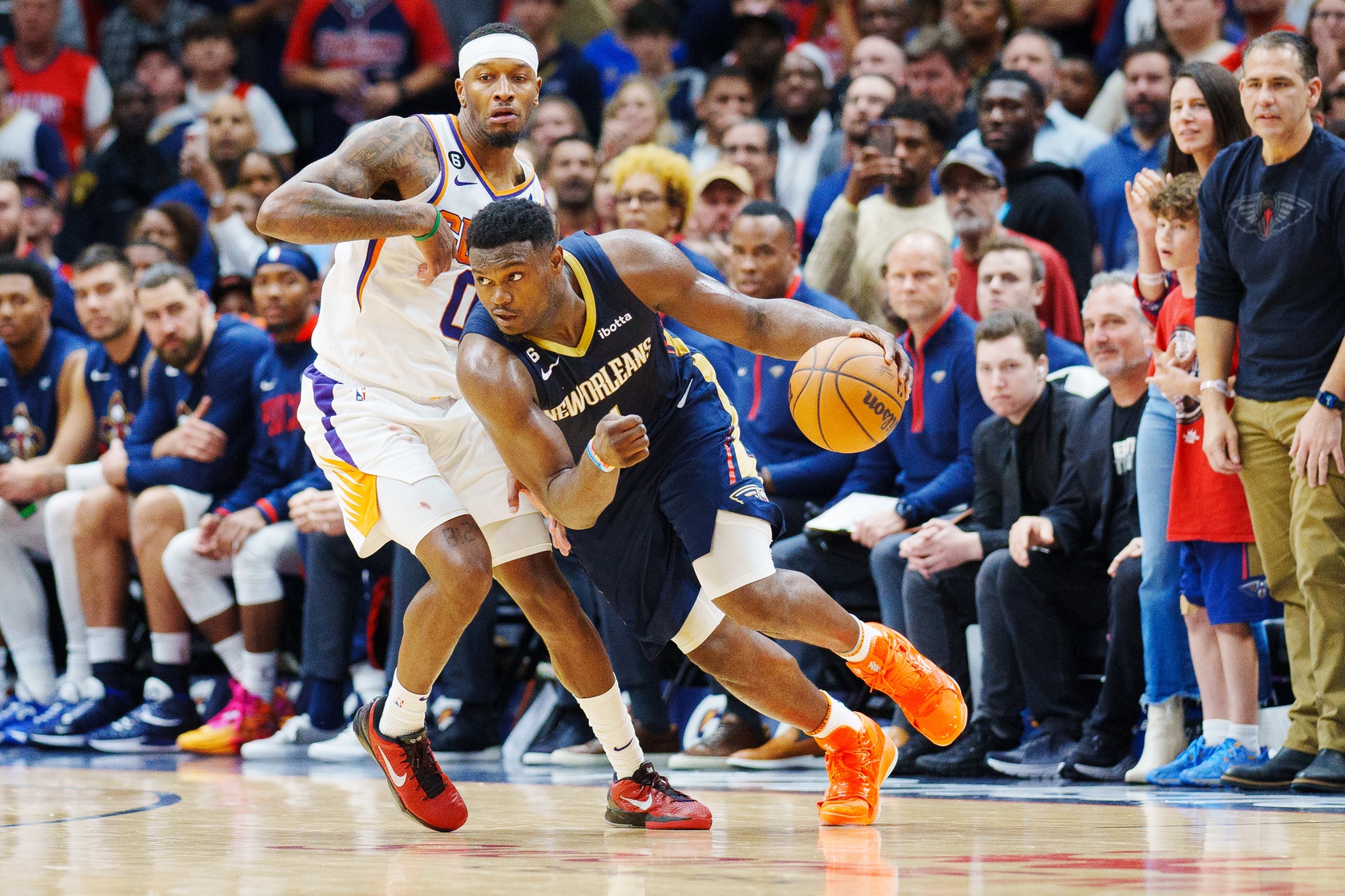 There’s a lot building up today before the Suns and Pelicans matchup tonight and it just got a little more interesting with Torrey Craig commenting on the supposed rivalry between the two teams.

The Pelicans and Suns have had quite the history over the last year dating back to the NBA first round playoffs and there has been a lot of chirpiness between the two teams.

During the regular season the Pelicans lead the series against the Suns 2-1 and with that there’s already been some back and forth between the two teams. Notably with Zion Williamson doing a 360 windmill dunk with the game already over during last Fridays game. Even with that Craig isn’t focused on that type of situations happening during tonight’s matchup.

”I’m just looking forward to the matchup. The so called rivalry that everyone is trying to call it I think it’s 2-1. They got us 2-1 so we got to come out tonight and even it up and win at home.”

The Suns will have a chance to even it out tonight at 7 PM at Footprint as well as a chance to make it two wins in a row and move up in seeding.