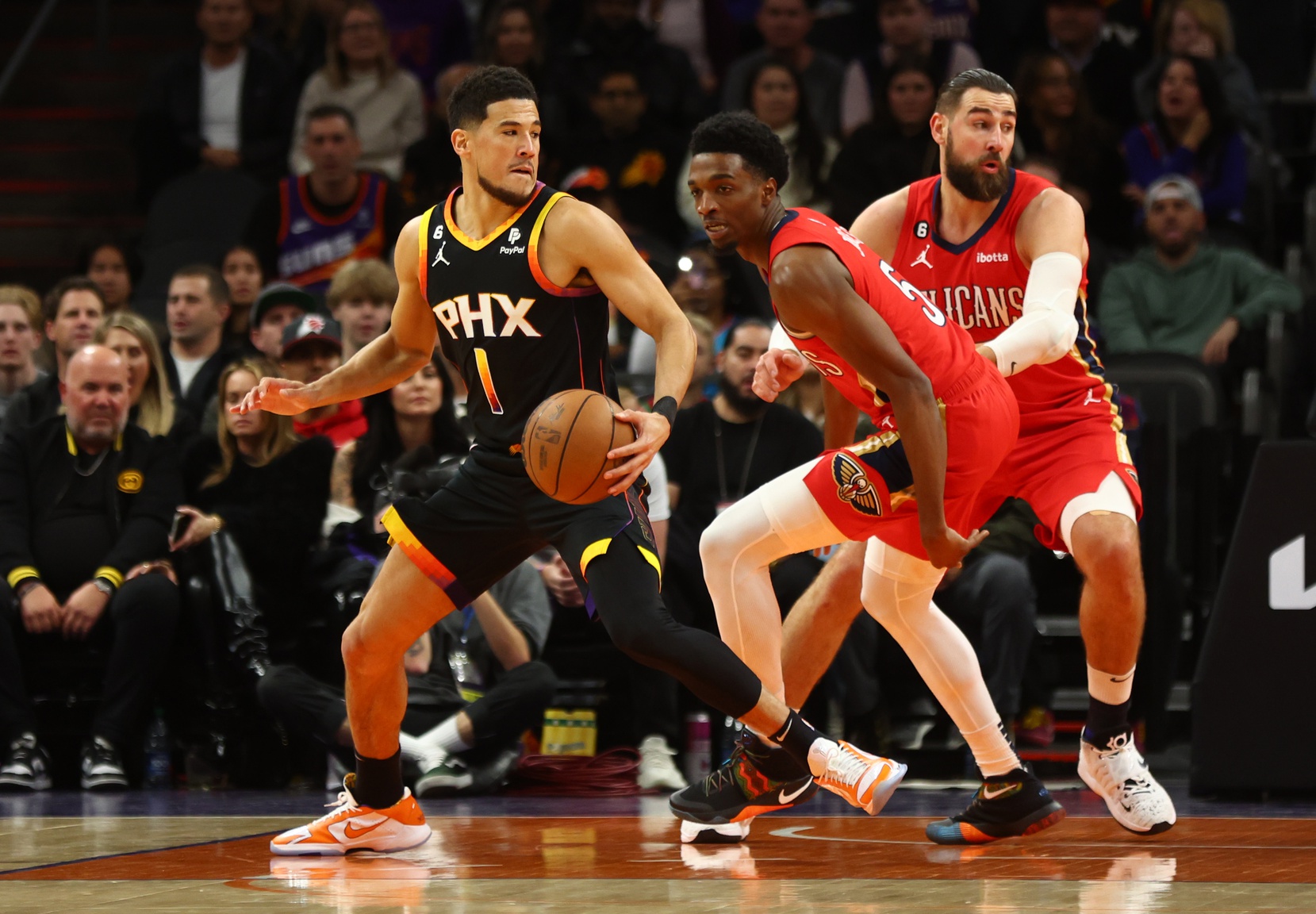 The Suns effort on defense has been good despite the deficit as they have 3 steals and 3 blocks. Unfortunately they have went on a cold spell from three after starting the game 4 of 5 and then going 1 of 14 before Booker ended that cold spell in the second quarter. The Suns even have an advantage at the free throw line leading 12-4. The Suns are just strictly struggling to make shots around the floor as they’re only shooting 36% from the floor and 26% from three.

The Suns bench in that first half only shot 1 of 10 as they have been getting out scored by the Pelicans bench throughout the first half. And this is all happening with Zion Williamson starting the game really slow as he only has 6 first half points.

Quite simply put the Suns are just missing a lot of wide open looks that’s not named Devin Booker and they’re getting out scored in the paint by 10. They got another quarter to figure it out or this game may be over fast.

Torrey Craig Dismisses Pelicans As a Rival
Suns Come Back From 24 Down to Beat the Pelicans
Loading More Posts...