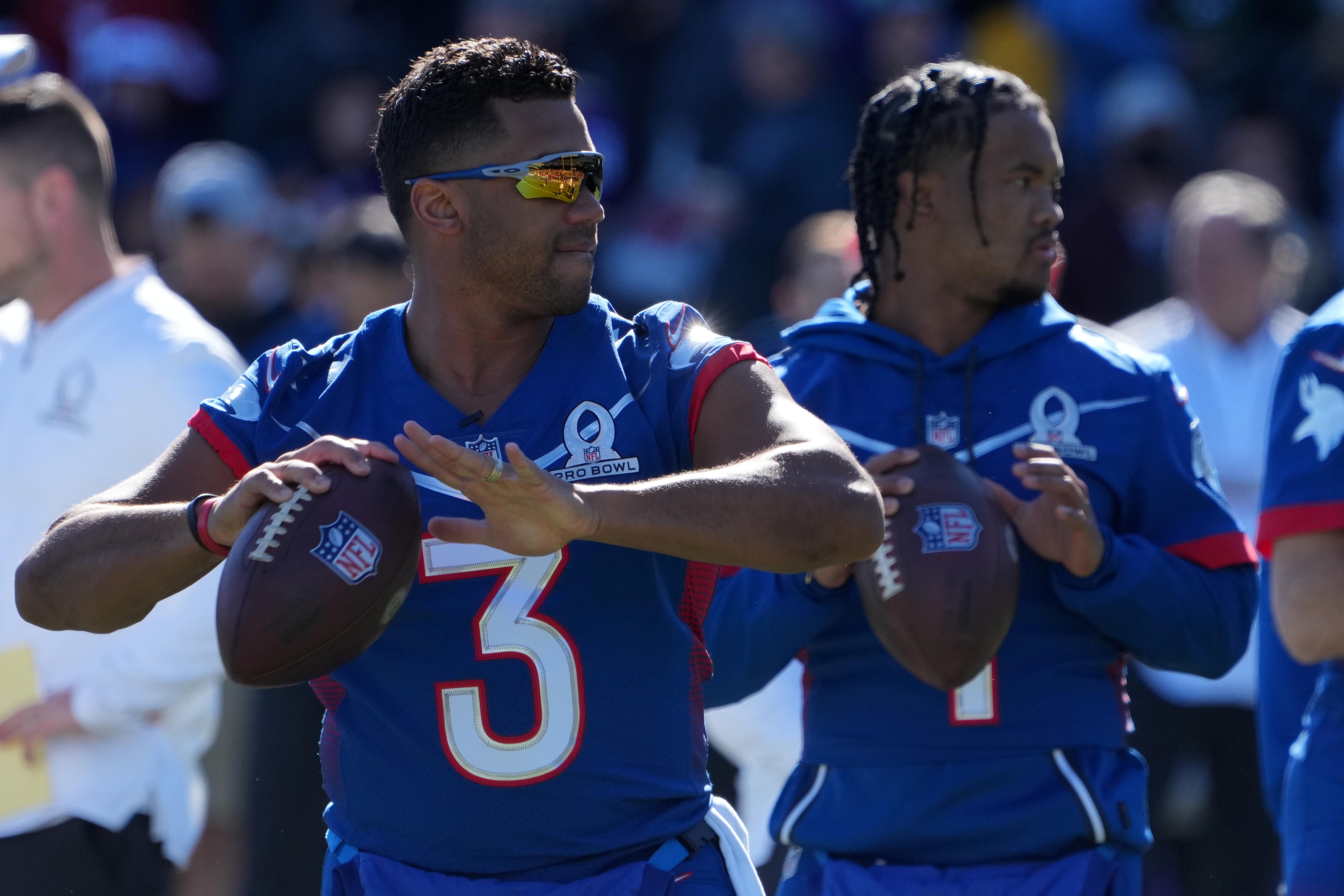 For the second time this season, the Cardinals will be participating in a battle of the backup quarterbacks.

However, instead of facing the division rival Rams, the Denver Broncos will host the party this time.

On Arizona’s sideline, Kyler Murray is out for the year after tearing his ACL in the first possession of last Monday’s game against the Patriots. Colt McCoy will take the start and play in his fourth game of the season.

And for Denver, newly acquired Russell Wilson will be out for the first time in 2022 due to the NFL concussion protocol. This will be just the fifth game in his 11-year career that he will not be a part of.

Instead, it will be 26-year-old Brett Rypien starting just his third NFL game.

A season of injuries

Both the Cardinals’ and the Broncos’ seasons can be quickly summed up by the words “underperformance” and “disappointment.”

After signing former Seahawks quarterback Russell Wilson to a massive five-year, $250 million contract, the Broncos’ season has been nothing short of a disaster.

Denver currently leads the league in players on the injured reserve list with a total of 18.

Despite having one of the NFL’s best defenses, their offense has been historically bad, averaging less than 15 points per game.

Not surprisingly, Arizona ranks second in the league in terms of injuries, trailing only Denver with 15 players on injured reserve.

Together, these two teams have accounted for a 7-19 record, even with talent left and right on the rosters.

This injury-plagued matchup will take place this Sunday at 2:05 Arizona time.