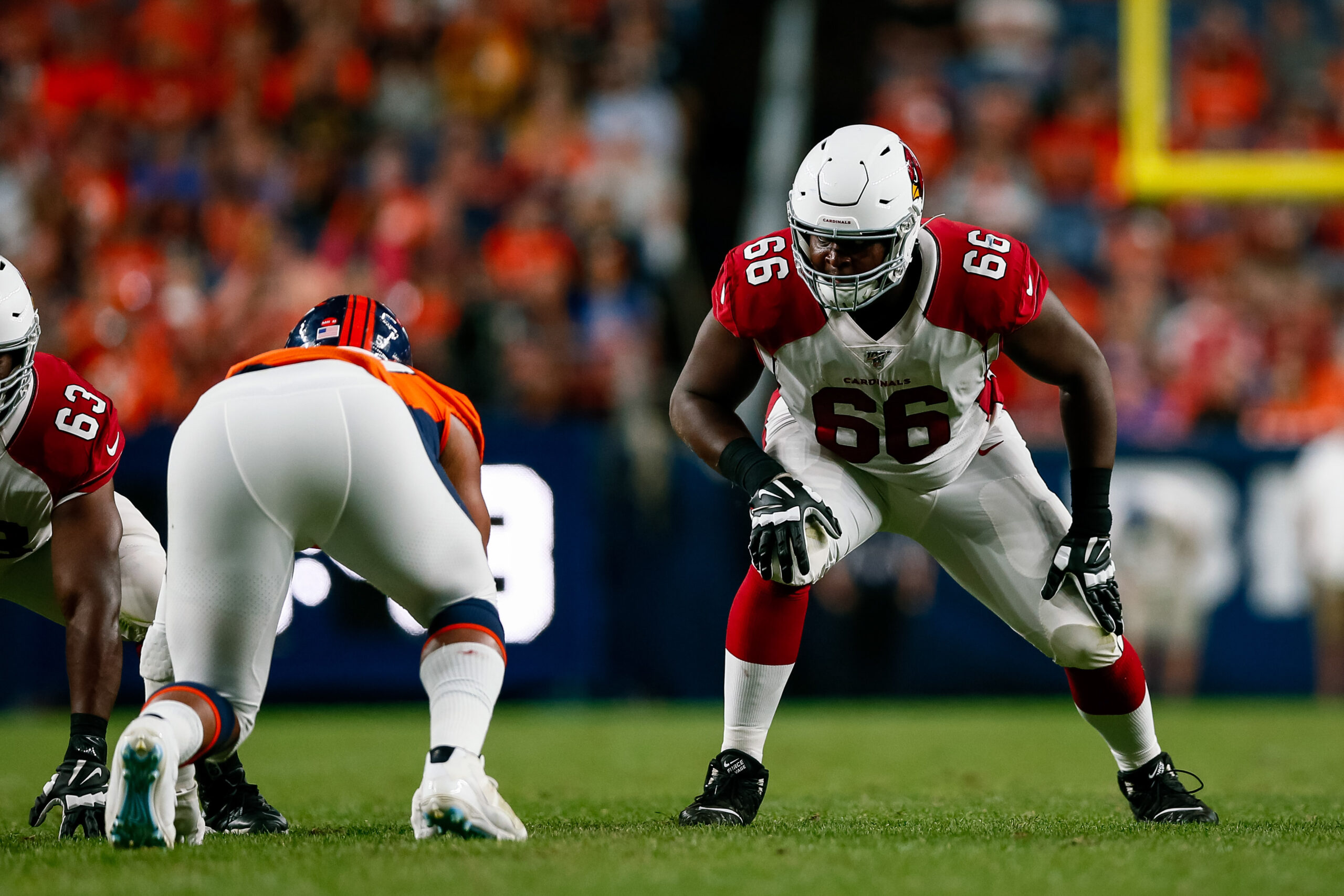 Both teams combined have a total of 27 players on the injured reserve list. And this does not even include the handful of players that will be absent for this Week 15 matchup due to other minor injuries.

With Colt McCoy suiting up for the Cardinals, and Brett Rypien for the Broncos, this game looks completely different than it seemed it would be at the beginning of the season.

Four months ago, the argument could have easily been made that this game would be critical for playoff contention. However, this is sadly not the case for either team.

Instead, the injury report for this game is about as lengthy as they come.

In what is shaping up to be a low-scoring affair, the Arizona Cardinals do have the edge on offense.

Colt McCoy is an above-average quarterback and will have Marquise Brown and DeAndre Hopkins to work with as wide receiver weapons.

While the Broncos easily have a top five defense in the NFL, it will be extremely difficult to get points on the board considering who they have starting on the offensive side.

This is already the league’s worst offense in terms of points per game (14.9), and without Russell Wilson, it’s difficult to imagine them scoring more than 20 against Arizona. And if they do, that is a horrible look for the Cardinals…

Broncos’ backup QB Brett Rypien is making his only third career start, and so far, this year, he has more interceptions than touchdowns. To make matters worse, the 3-10 Broncos will be without two of their main receivers, namely Courtland Sutton and Kendall Hilton.

With Jerry Jeudy as the only starting wide receiver able to play, Rypien will have a very difficult afternoon trying to create any sort of passing game.

Instead, the Broncos will be forced to run the football constantly over the course of the game. And it just so happens that this Cardinals’ defense is top 10 in the league in defending the ground game.