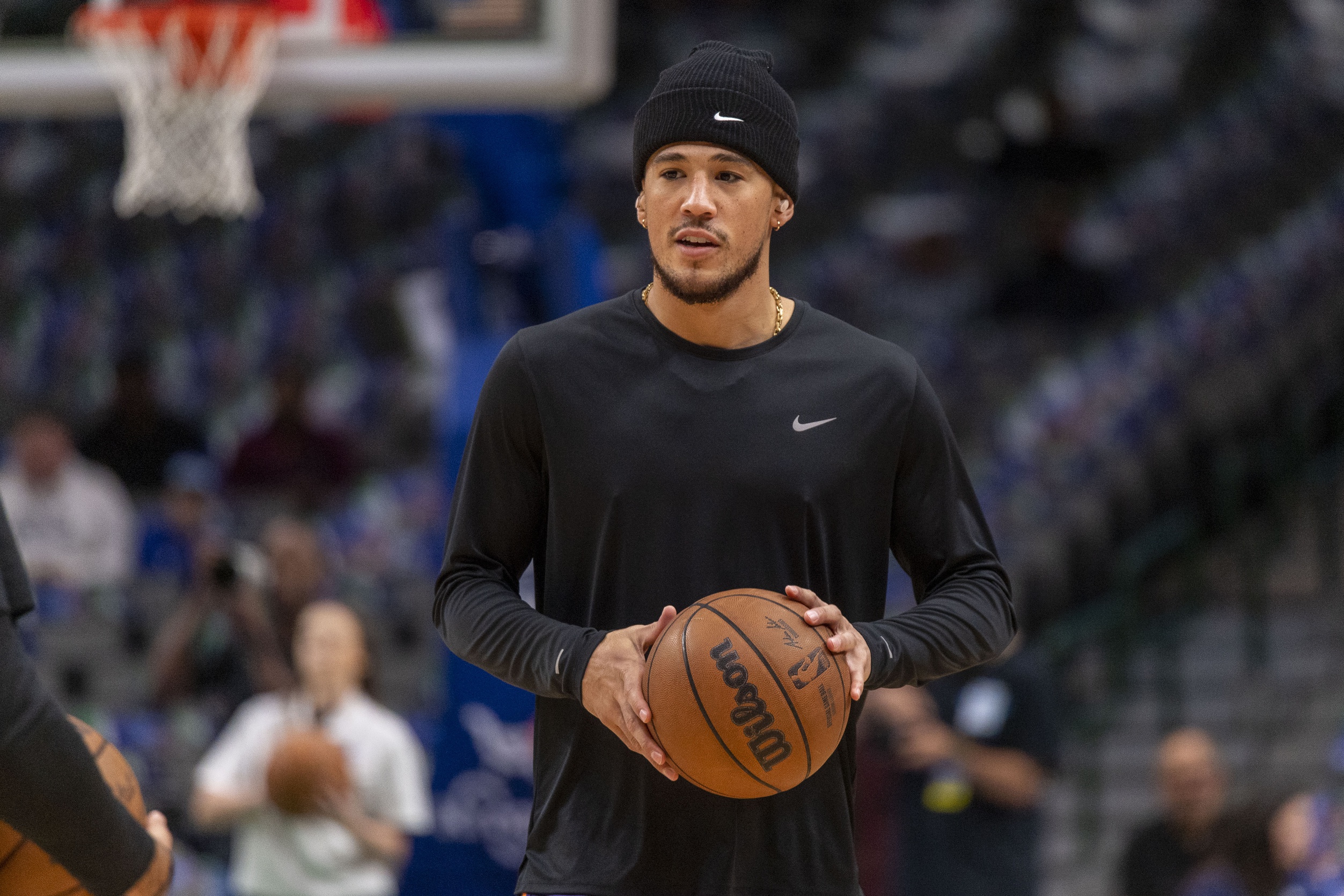 Devin Booker will not suit up today against the Pelicans as he’s dealing with left hamstring tightness according to head coach Monty Williams.

This doesn’t come as a surprise as they just played Friday night and the injury occurred during that time. Booker injured himself on a transition fast break after a Zion Williamson steal in the 4th quarter.

You could see Devin Booker couldn't run full speed in transition on the Zion steal in the 4th quarter. Unfortunately it looks like he might have tweaked his hamstring. If he is not right he needs to be shut down. It's way too early in the season to risk further issues! pic.twitter.com/sKZDIrOzDd

Let’s see if the Suns can pull this one out and get back in the win column.