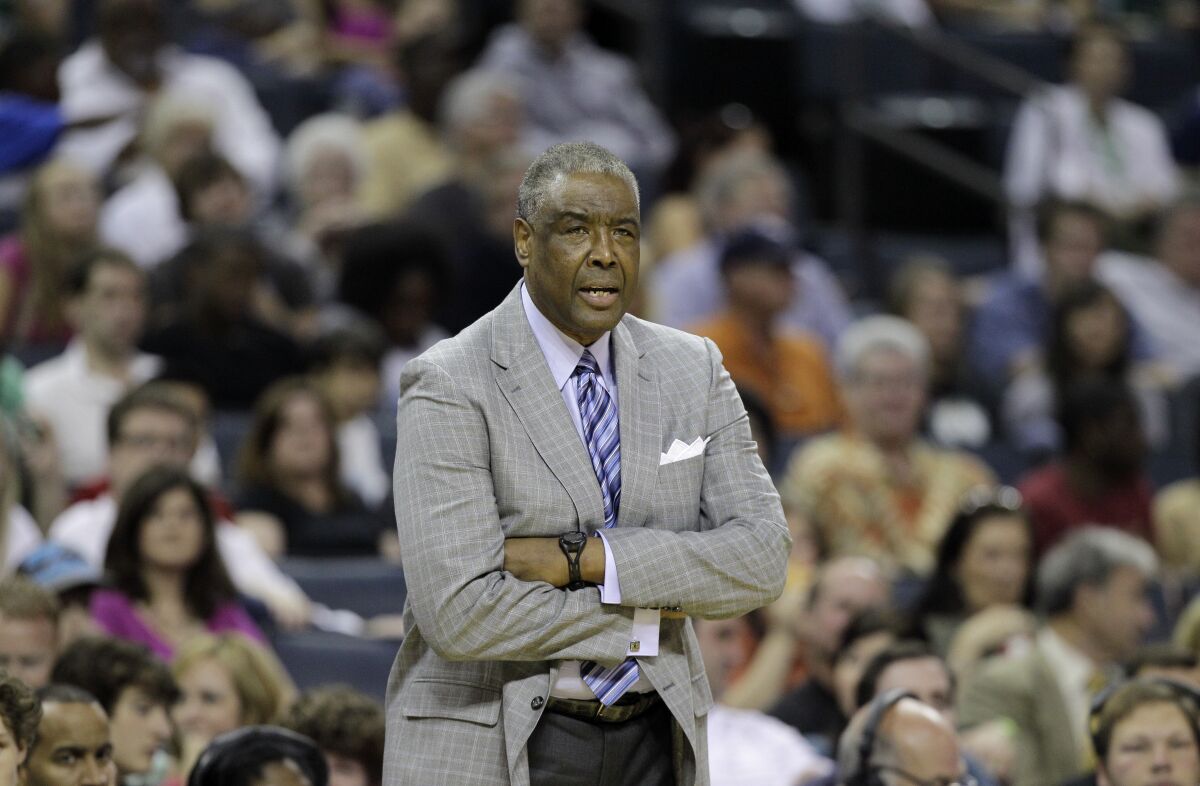 Former NBA player and Coach Paul Silas passed away at the age of 79. Silas was a two-time All-Star and a five-time All-Defensive team player.

“Our Hornets family mourns the passing of Paul Silas. Paul was an incredible leader and motivator who served as our head coach on two occasions,” Jordan said in a statement. “He combined the knowledge developed over nearly 40 years as an NBA player and coach with an innate understanding of how to mix discipline with his never-ending positivity. On or off the court, Paul’s enthusiastic and engaging personality was accompanied by an anecdote for every occasion. He was one of the all-time great people in our game, and he will be missed. My thoughts, and the thoughts of our entire organization, are with his wife, Carolyn; his children, Paula and Stephen; and the entire Silas family.”

Silas became a head coach in 1980 with the San Deigo Clippers. He coached there for three years with the Clippers. After his three-year stint with San Diego. Silas became an assistant for about ten years before becoming the head coach of the Charlotte Hornets. He coached the Hornets for five seasons before joining the Cleveland Cavaliers for two. After Silas coached Cleveland, he returned to Charlotte to coach the Bobcats.

In 12 years as a head coach, Silas compiled a 387-488 record and won three NBA championships as a player.’