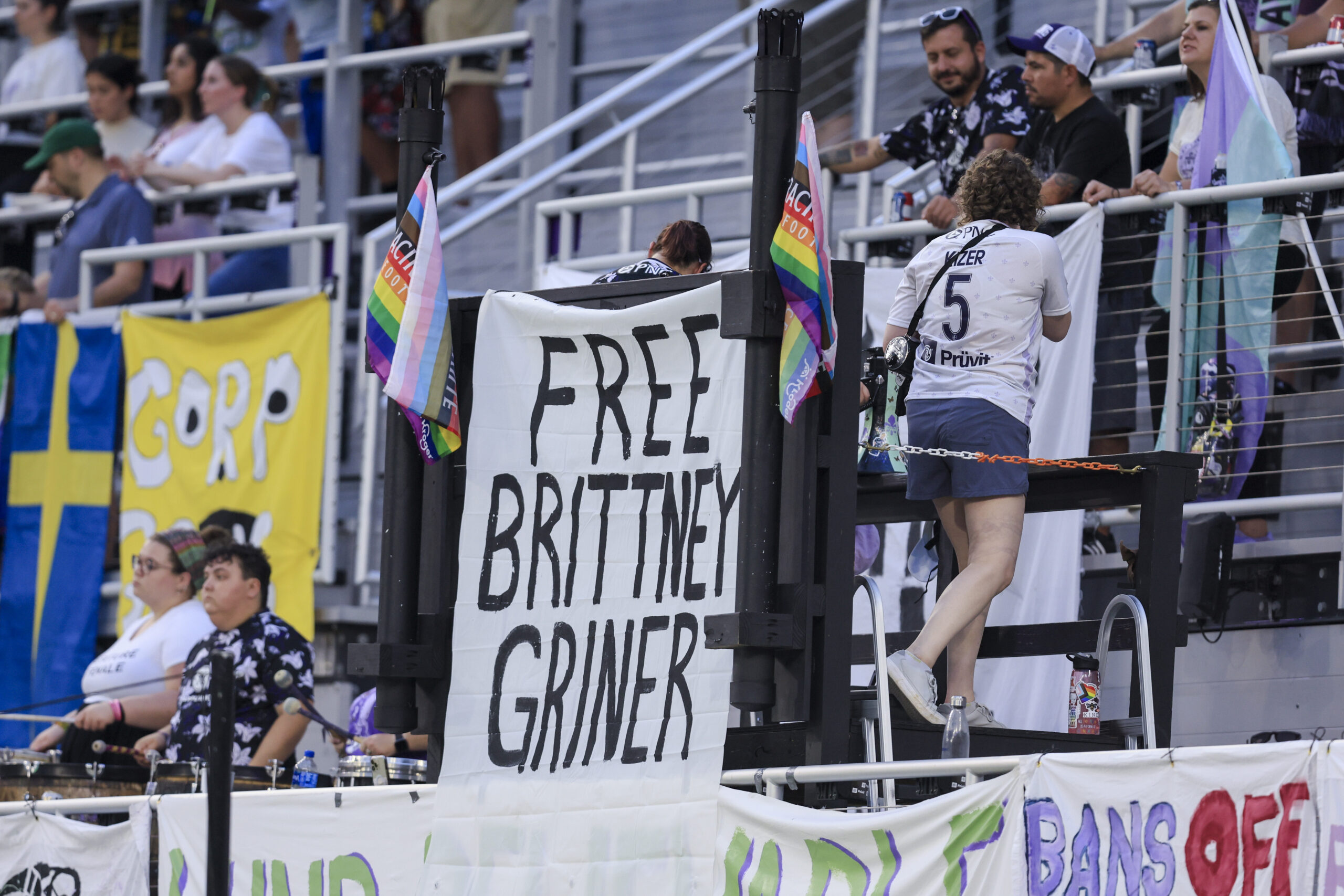 In an interview with CBS’s Margaret Brennan on “Face the Nation,” United States Secretary of State Anthony Blinken said that talks were ongoing regarding the prisoner swap for Brittney Griner and Paul Whelan.

“The proof will be in the pudding,” Blinken said in an interview with “Face the Nation,” when asked whether the Russians are serious about negotiations to release Griner and Whelan. “We have to see if the engagements that we’ve had, the discussions that we have, produced an actual result. That’s the most important thing, but we are not resting on the laurels of having put forward a proposal some months ago. We’ve been actively engaged over these many months to try to move things forward.

Since February 17, 2022, Brittney Griner has been detained at the Sheremetyevo Airport in Moscow. She had vape cartridges containing marijuana concentrate. She was sentenced to nine years in a Russian Prison in October.

The WNBA Star has now been moved to the penal colony n the Mordovia region of Russia. Where prisoners are forced into hard labor and often abused.