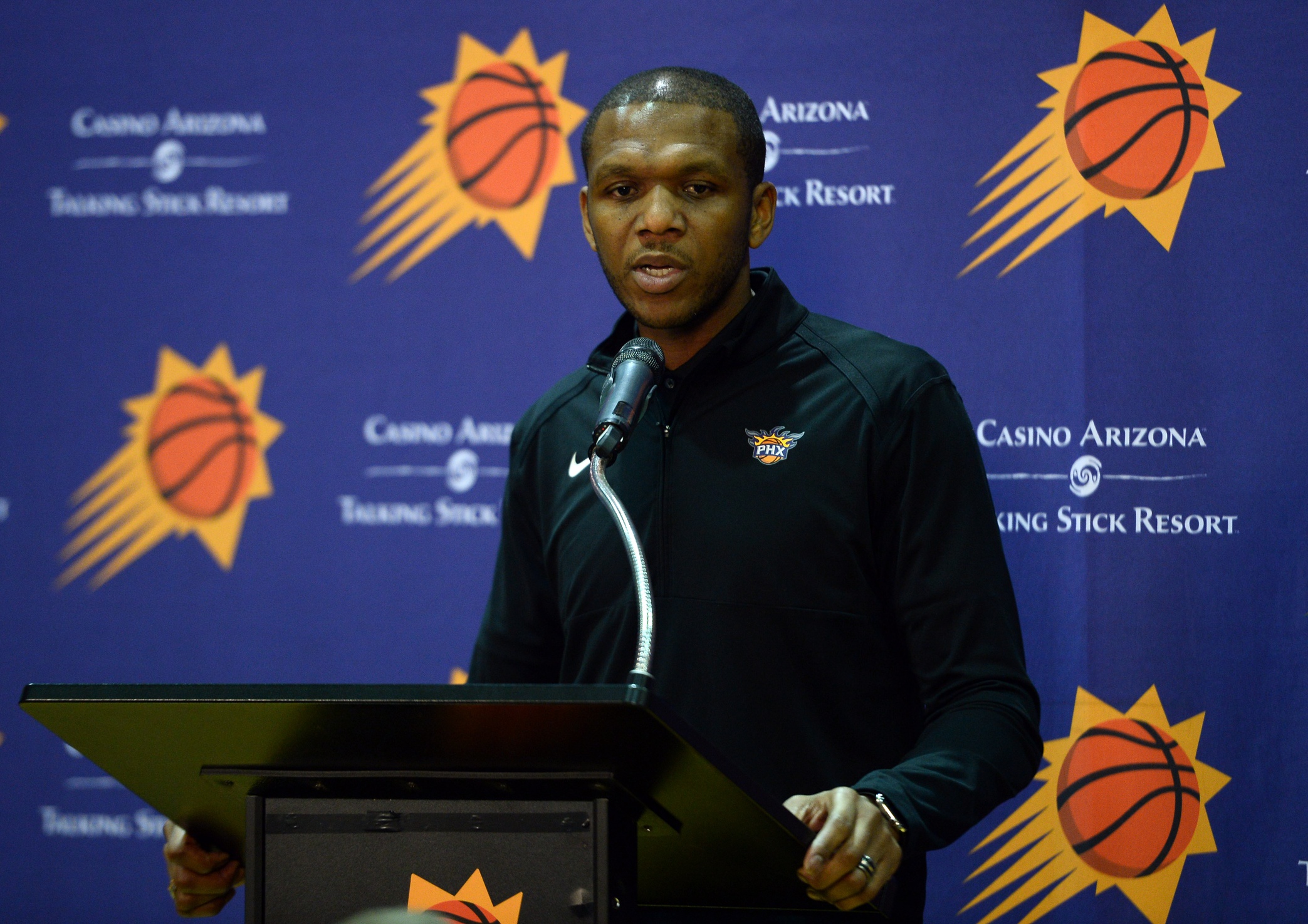 News broke out today in Phoenix as Suns front office executive James Jones has been promoted to president of basketball operations and general manager of the franchise.

OFFICIAL: James Jones has been promoted to President of Basketball Operations and General Manager for the Phoenix Suns.

Jones was a 2nd round pick by the Indiana Pacers and played for 5 different teams in his 15-year NBA career while winning 3 championships with the Miami Heat and Cleveland Cavaliers. Jones also had a brief stint with the Phoenix Suns in 2005-2007 and got hired by the team after his playing career to be the team’s director of player personnel back in 2017.

In Jones’ last 4 seasons with the team as a director of player personnel and interim general manager, he has won an NBA Executive of the Year award (2021), a Western Conference title (2020), two Pacific Division Titles (2020,2021), and a single-season franchise record 64 regular season wins (2021). Not to mention hiring Monty Williams, drafting Cameron Johnson, and bringing in veteran point guard Chris Paul to an improved roster that was ready to take the next step.

Jones shared his thoughts on the promotion in a statement earlier today.

“I am grateful for the privilege to work with and support the players, staff, and employees of the Phoenix Suns and Phoenix Mercury. The collective efforts of our business and basketball operations have allowed us to provide an amazing atmosphere and best-in-class experience for our fans and community. I remain excited about and dedicated to driving success for our Teams on and off the court.”

With Jones already having 3 championships under his belt as a player, he’s looking for the same level of success as an executive when it comes to bringing championship banners to the city of Phoenix.