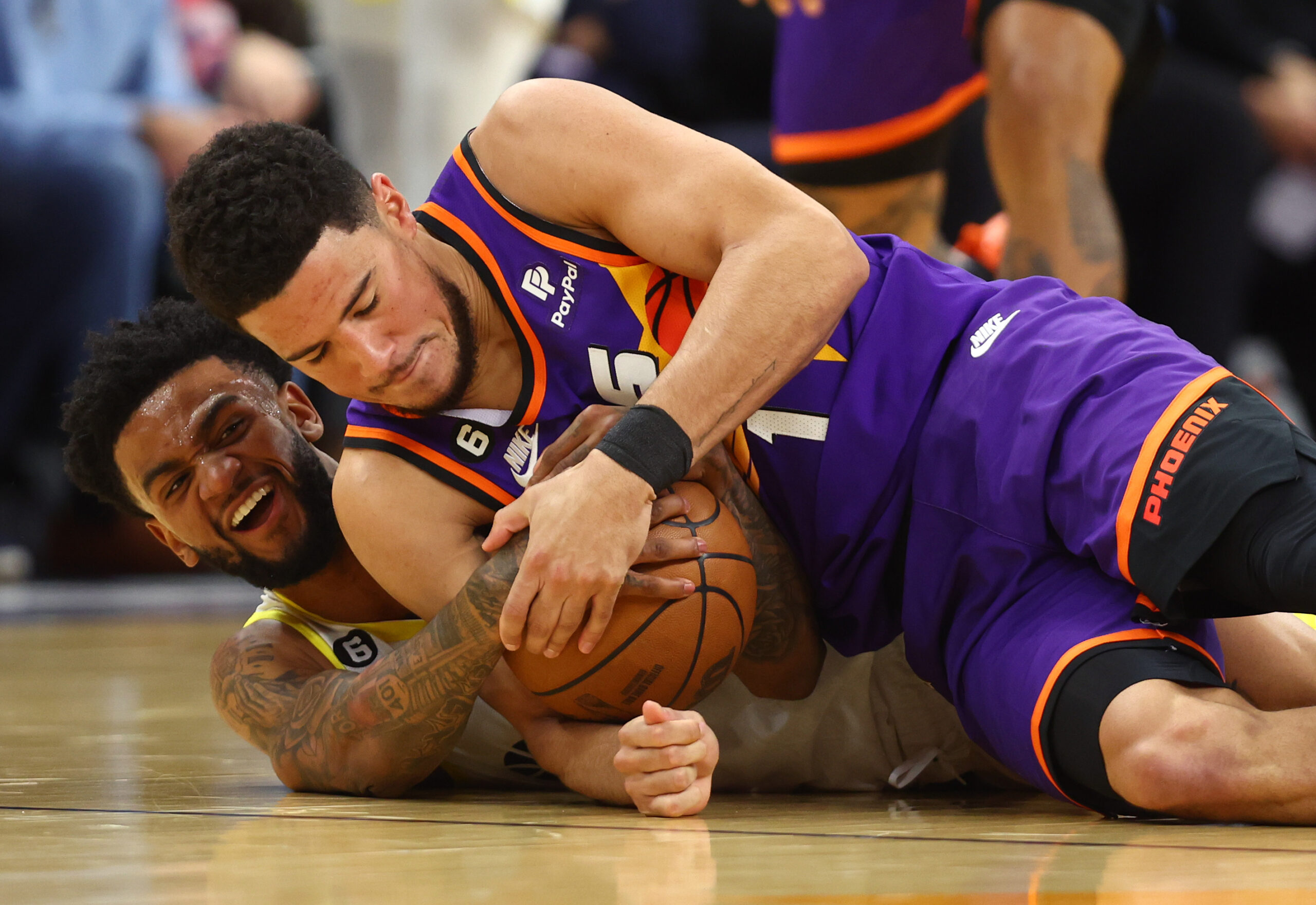 The Phoenix Suns are coming off of a dynamite victory over the Utah Jazz. The win gave the Suns the top spot in the Western Conference. Now for their third game in four days, the Suns will take on a young, rowdy Sacramento Kings team.

The Sacramento Kings are full of youth and energy. They will push the ball every chance they get behind point guard De’Aaron Fox.

The tall task in tonight’s match up with the Kings will be playing defense at a high level. The Phoenix Suns who are dealing with a fair share of injuries and playing the third game in four days will have to come in to the game amped to keep up with the Kings.

Not only are the Kings one of the fastest teams in the league, they are also one of the highest scoring teams. They are efficient when they run and they run a lot.

Head Coach Mike Brown has built a nice culture in Sacramento and has them with a winning record thus far this season.

The defense for both teams will be paramount for a victory tonight. Look for this game to be a game of runs. Whoever has the momentum in the last five minutes will probably take this one.

Although the Suns have faced injuries and will likely be more tired than usual tonight, Phoenix has had different players step up in games all season.

Weather it is Cameron Payne, Mikal Bridges, Deandre Ayton, Jock Landale, Devin Booker or Damian Lee; it always seem when this team needs it most somebody is there to answer the call.