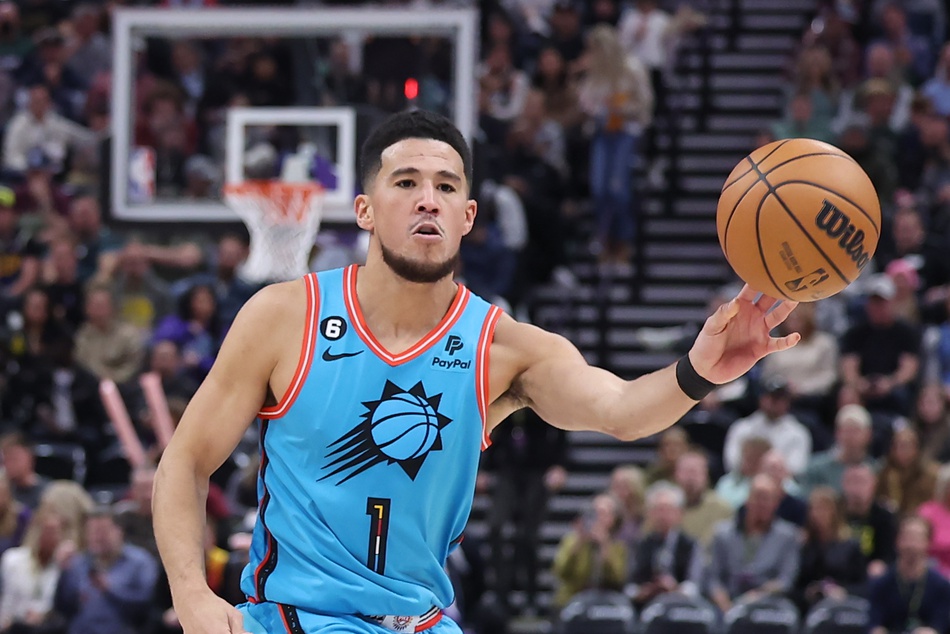 A needed-win is on schedule for the Phoenix Suns on Sunday against the New York Knicks. Phoenix is coming off a late-game, last-minute loss to the Utah Jazz on Friday. Two highly-contested jumpers from Lauri Markannen and Jordan Clarkson sealed Phoenix’s fate against Utah.

While things were going according to plan at first, the Suns let their lead slip. As such, Phoenix held a 55-53 lead over New York going into halftime.

The Suns needed to show an emphasis on defense in order to set a proper pace for the contest. Phoenix has given up an average of 33 points in the first quarter over their last stretch of games. They were able to hold New York to just 22 first quarter points.

Phoenix held New York at arms length for much of the first quarter, but the Knicks went on an 11-2 run to close the gap.

Cameron Payne has shown in so many ways that he’s capable of holding down the starting unit for the long-term if necessary. His campaigning was on display again during the first quarter in which he put up 10 points. He also showed an emphases on defense after a block on Jalen Brunson.

Devin Booker put up seven points while shooting 2-of-4 for three-point range. Both Booker and Deandre Ayton controlled the boards, combining for eight rebounds in the first quarter.

The Suns dominated much of the second quarter. Yet as the time slipped away, so did Phoenix’s lead. Slowly but surely, the Knicks were able to chip away at the Suns’ lead, outscoring Phoenix 31-27 for the quarter.

The Suns weren’t able to put together enough shooting efficiency during the quarter, which left a window for the Knicks. The Suns shot 38 percent overall from the field during the first half.

Torrey Craig, much like Payne, has taken the Suns’ injuries as a chance to show his value. Craig was on full display during the second quarter. Both of his first baskets came from high-level passes to the inside for dunks. He also recorded a block.

Josh Okogie has shined off the bench for Phoenix. He’s up to seven points while going 3-of-4 from the field.

Phoenix will need more from its stars in order to fend off New York in the second half. Booker finished the half with only nine points, while Ayton only managed four points.

The Suns seemed unstoppable when ball movement was a priority, and that will have to be the case in the second half.

Pregame Notes Ahead of Suns Vs. Knicks
Colt McCoy Likely to Start for the Cardinals on Monday
Loading More Posts...