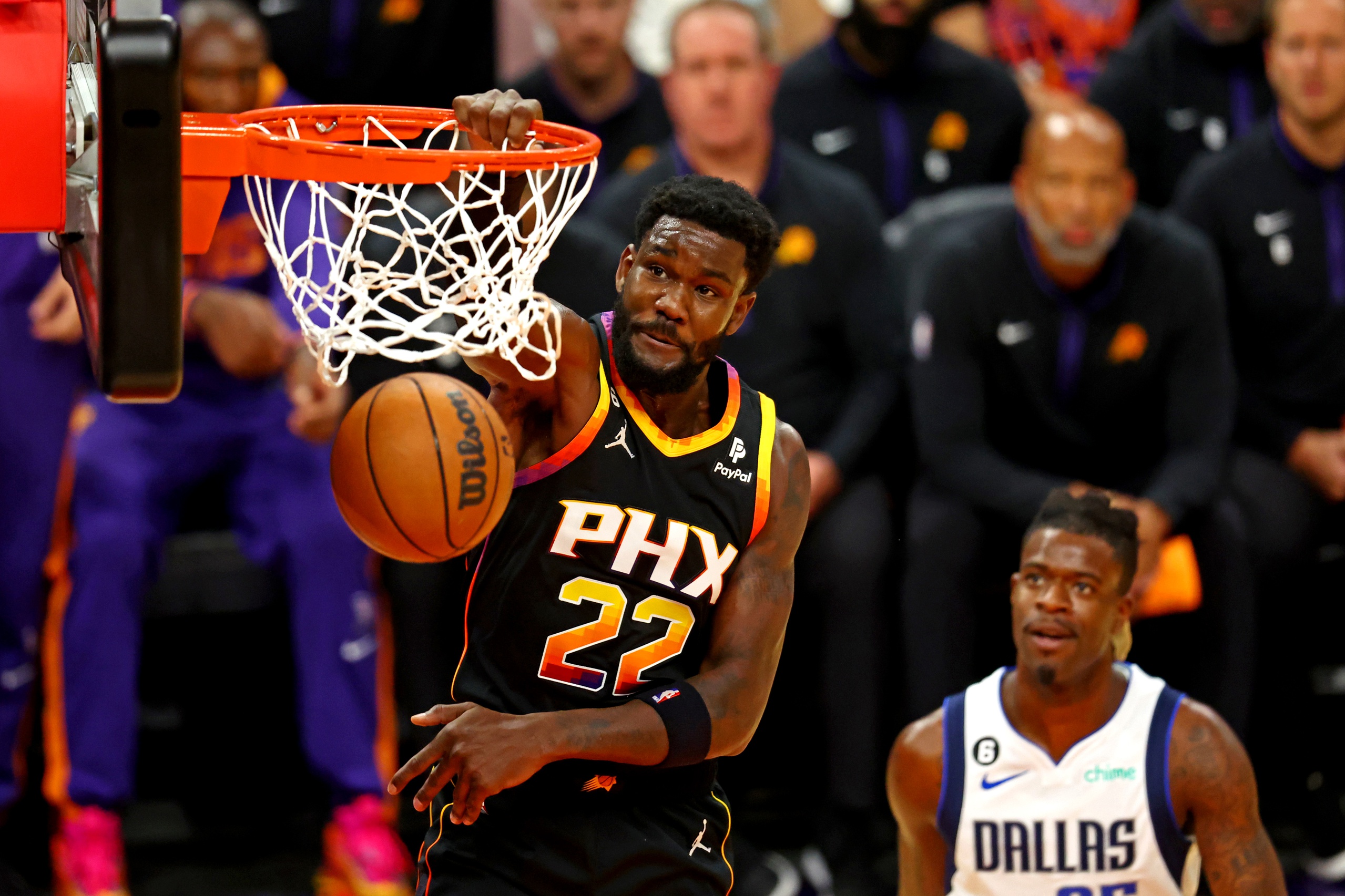 This was one for the books for the Phoenix Suns in their season-opener on Wednesday night. In a game that seemed widely decided during the first half, the Suns showed incredible determination to fight back against the Dallas Mavericks, stunning their rival with a 107-105 victory.

The first half showcased much of what ended the Suns’ championship run last season. There wasn’t much that Phoenix generated on defense to stop a Mavericks’ offense that found its stride early.

Deandre Ayton found himself in foul trouble, which saw Phoenix use center Jock Landale more often than imagined. Ayton finished the first half with only four points and two rebounds. As such, the Suns trailed 62-45 at the half. Chris Paul was often a distributor during the first half, but his shot seemed to fail him more times than not.

Three-point shooting hurt Phoenix as well during the first half. In a game that Dallas controlled initially from downtown, the Suns only managed to shoot 20 percent from beyond the arc.

Still, Dallas seemed to keep its composure, often maintaining their lead without Luka Doncic on the floor.

The real battle occurred in the fourth quarter, however. Ayton was able to find his way back on the floor and made an immediate impact in the post. Ayton found success in posting up smaller bigs such as Christian Wood. Dallas elected to keep JaVale McGee on the bench, which also played in Ayton’s favor of stretching the floor. Ayton finished the game with 18 points and 10 rebounds, registering a double-double.

Booker also continued chipping away the the Mavericks’ lead, finishing with 28 points and a perfect night from the free throw lane.

The heroic moment belongs to Damion Lee, who head coach Monty Williams inserted after Cameron Johnson went down with leg cramps in the fourth quarter. Johnson was having a decent starting debut with 15 points.

Lee was able to cap off his outstanding three-point shooting with a clutch, mid-range jumper to put the game away for the Suns.