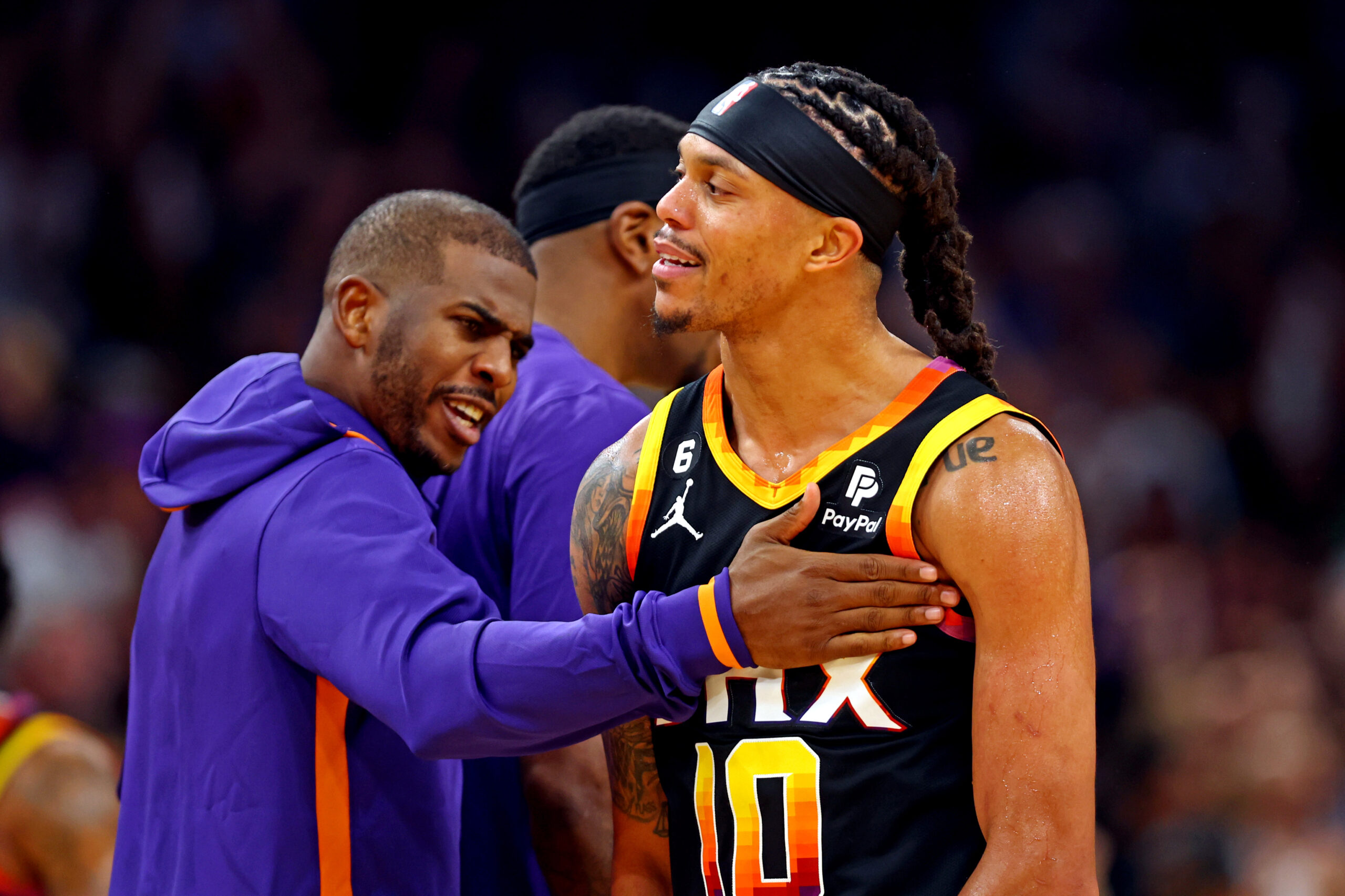 The Phoenix Suns opened their 2022 season on a high note. After trailing by 22, Devin Booker and Damion Lee caught fire to give the Suns an opening night victory.

Fans were ecstatic to see this team overcome adversity and pull off its largest comeback since November of 2017.

Phoenix just exercised some serious demons with that comeback win over the Mavericks.

Their last two games against the Mavs in the playoffs were a serious blow & to come back from as much as 22 tonight?

THAT was the Suns team that’s won 74% of their games the last two seasons.

One of the key components to the Suns’ win came from SG Damion Lee. The former Golden State Warrior finished 3-5 from the three and made a clutch fade away with less than 20 seconds remaining.

Steph Curry even joined in on the party, bringing some high praise to his former teammate.

However, not all was well for the Suns tonight. Chris Paul had a very shaky opener, only recording 6 points while shooting 1-6.

The Phoenix Suns’ next game will be this Saturday against the Portland Trail Blazers.