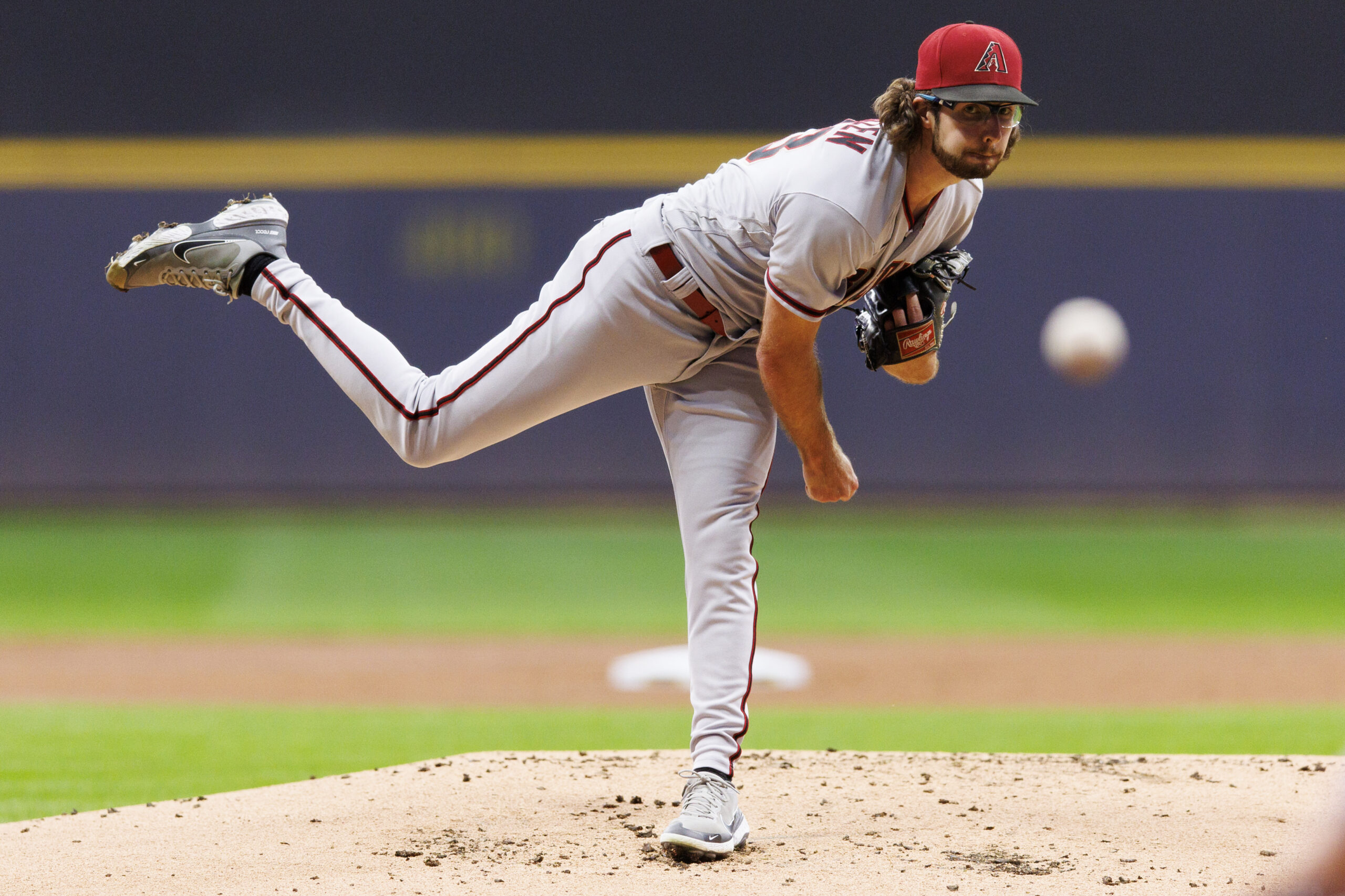 Zac Gallen was the National League Pitcher of the Month for August. Went 12-4 on the season with a 2.54 ERA and became the best pitcher on the Arizona Diamondbacks. He also put his name in the record books. Breaking two records by D-Backs legends and hall of famers to come before him.

As the season ended another record was broken by Gallen, one that Randy Johnson set in 2004 for the franchise. Batters had a batting average against Johnson that year of 1.97. The lowest in Arizona Diamondback franchise history. Until 2022 where Zac Gallen held opponents to a batting average of 1.86 on the season.

With Zac Gallen entering his prime at only 27 years of age. The Diamondbacks need to and I believe will get him locked under contract during arbitration this winter. Right now he just finished a one-year deal worth 745,000 dollars roughly.

He should be looked at as the key piece in this rotation for the next five years or more. The Diamondbacks have Merrill Kelly who himself had an outstanding year. Being named the NL pitcher of the month in July locked under contract through 2024.

Add in key young pitchers Tommy Henry, Ryne Nelson, and Drey Jameson who all made debuts this season and looked phenomenal, this rotation can possibly come into 2023 as top five in MLB.

With Zac Gallen as the ace and Merrill Kelly throwing quality starts every five days taking some pressure off of the young kids. Allowing them to mature and progress on their own timeline.

Via twitter, D-Back fans are worshiping Zac Gallen after the news broke of the 1.86 batting average against him on the season.

Zac Gallen & Merrill Kelly both have their first "Black Ink" on their Hall of Fame statistics section on Baseball Reference, since they both led the NL in a positive statistic this year.